The plane crashed after taking off from Balikesir air base. The Anatolia news agency said the name of the pilot was Lt. Mehmet Karakuzu.

Search and rescue teams were trying to reach the crash site but heavy snowfall were making rescue efforts very difficult.

The military said that an investigation into the crash was underway 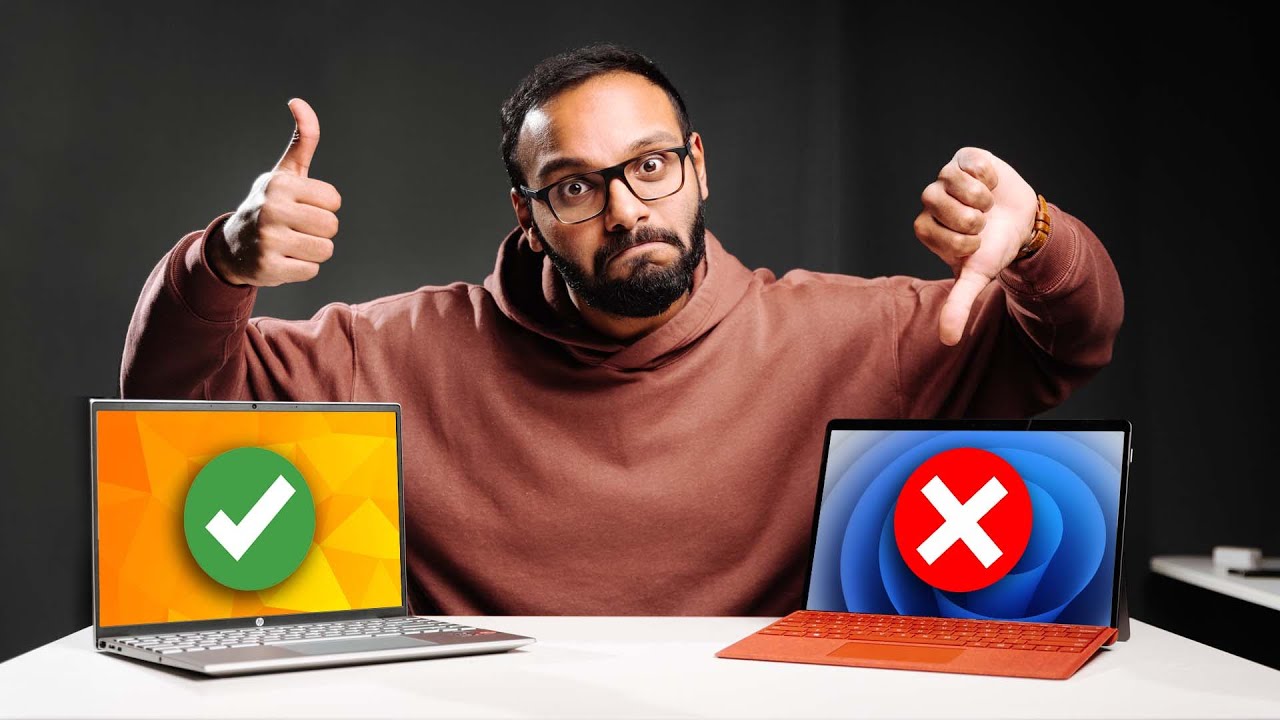 Its a TRAP! Black Friday Laptop Deals to Avoid in 2021