Plans for a Kurdish federation emerged unexpectedly last month after a unity
move between two bickering Kurdish groups, the Patriotic Union of Kurdistan led
by Jalal Talabani and the Kurdistan Democratic Party led by Massous Barzani.

The first group controls the north-eastern provinces of Sulaimaniyah, and the
second the north-western provinces Arbil and Dohuk. The Kurd plan falls short of
the independent land they have dreamt of for centuries. But it is strong enough
to cause alarm both within and outside an unsettled Iraq.

The Kurdish plan did not indicate any clear division of land; it only set out
the principle that Iraq would be a binational federation between Kurds in the
north and Arabs in the centre and south. There would be a substantial Shia
overlap on both sides.

The plan would legalize and broaden a de facto Kurd area since the first US
blitz on Iraq in 1991. Kurds have own affairs since then, first under protection
of a US and British air umbrella and now more openly.

In a sign of further consolidation of their power in the north, Iraq’s two main
Kurdish parties were reported to have agreed on Tuesday this week to set up a
separate regional administration in the provinces each controls in Northern
Iraq. Former Kurdish military forces, the Peshmerga, have already been
incorporated into the police in Kirkuk.

Kirkuk is quite a bounty. The 3,000-year-old city would be the capital of the
projected Kurd federation. Land around the city is source of 40 percent of Iraqi
oil production. The area has 10 billion barrels of known oil reserves.

Turkmen and Arab residents of Kirkuk are protesting already against a “Kurdification”.
Turkmens claim to be the majority in this city. Ethnic violence flares up
occasionally.

The city of 700,000 is the traditional site of the tomb of the biblical prophet
Daniel. Archaeological findings of flint sickle blades and milling stones here
have provided evidence of innovative agriculture thousands of years ago.

The city is a melting pot of Kurds, Turkmens, Assyrians and now the Arabs pushed
up north in Saddam Hussein’s anti-Kurdish and anti-Turkmen “Arabization” drive.

Turkmens, the third largest ethnic group in Iraq after Arabs and Kurds, live in
areas that would fall within the projected Kurd federation. They feel close to
Turkey because of ethnic and linguistic affinities.

Estimates of their population in Iraq vary from 300,000 to two million. But they
claim to be the majority in Kirkuk, and refuse to be swallowed up by a Kurdish
federation. A Turkmen leader said recently that his people would declare a
federation of their own if Kurds went ahead with their plans.

The Arab population that has swollen up in the past two decades is suspicious
both of Kurds and Turkmens, though current Kurdish dominance is bringing them
closer to Turkmens.

Kurds also claim to be in the majority in Kirkuk. Already, they are reported to
have begun to seek the return of Kurds driven out by the “Arabization” of the
city.

The plan for a Kurdish federation is officially on hold for now. The United
States which owes a favour to the Kurds for their support against Saddam Hussein
has taken no official position on the proposed Kurdish federation. All that US
Secretary of State Colin Powell has said is that Northern Iraq will remain a
part of Iraq.

Turkey is playing a leading role in marshalling support against a division it
says would further unsettle Iraq and the region. It needs to convince the United
States, which was stung last year by Turkish refusal to join the invading
coalition.

“But as Kurds are drawing the borders of their federation in Northern Iraq by
including the oil-rich Kirkuk province in their territories, Turkey finds itself
with no leverage over American policies,” says Omer Taspinar, co-director of the
US- Turkey project at the Brookings Institution in Washington. “The simple fact
is that Iraqi Kurds have become the best friends of the United States on the
ground.”

Turkey has gained the support of Syria and Iran. In whirlwind diplomatic moves
that saw Turkey host Syrian President Bashar Assad and dispatch its foreign
minister Abdullah Gul to Iran within a matter of days, it then invited a leading
Shia leader from Iraq to drum up support against any ethnic split in Iraq.

The Shia religious majority in Iraq is usually portrayed as seeking a strong
central government that would contain intensifying Kurdish strength in the
North.

Turkey will argue its case strongly within the Arab world and at the United
Nations with Syrian and Iranian support, Turkish officials say. Turkish Prime
Minister Recep Tayyip Erdogan was briefed by the military on developments in
northern Iraq on Wednesday. He reportedly told Iraqi Shia leaders later that
Iraqi Kurds were “playing with fire” and must be stopped.. He said Iraq’s
neighbors would not stand by idly if the country fell apart. Erdogan is due in
Washington later this month.

Turkey, Iran and Syria have Kurdish populations of their own. The Kurd
population in the area is estimated at 20 million, with 12 million in Turkey,
four million in Iran and about two million in Syria. Iraqi Kurds claim a
population of about five million.

Turkey fears that an autonomous Kurdistan within Iraq could be a first step
towards independence, and embolden Kurds in Turkey to seek similar status. Former Bulldogs Face Off In Turkey – University of Georgia Athletics 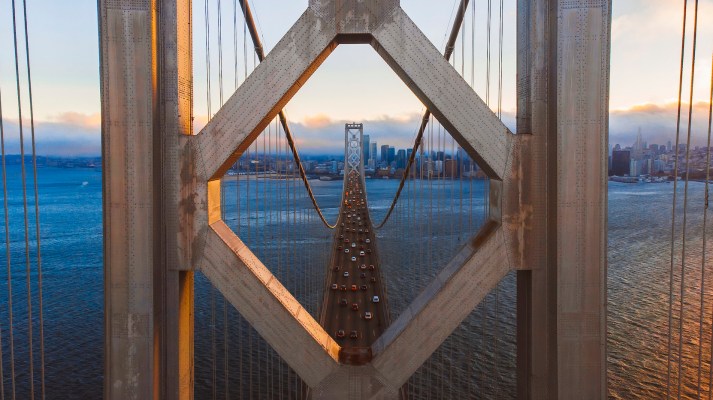