A remarkable difference is felt in Erdogan’s speeches, either in New York or in Washington. We could talk about a Mr. Erdogan, who was more hesitant, a little reserved and a bit concerned last year. This was because he was a political leader who had scored a landslide victory in the polls; but he was then judged by different criteria on what he would do. Whereas he has come to Washington today with the performance of a one-year-old government. Is performance not also important in international politics?

Now, Erdogan speaking with self-confidence, stems from his being a prime minister. He talks about the improvements achieved in the economic field, explains the fight against terrorism, stands behind steps taken on the European Union (EU) issue and makes courageous statements on the subject of Cyprus. Political stability and improvement in the economy strengthen the prime minister’s hand.

Whenever the Cyprus issue was mentioned, every Turk used to have his/her heart in his/her mouth. This year it is our turn to roar. The prime minister stated, “I said to Annan in Davos. We will take one step ahead of the Greek side on the Cyprus issue.” I glimpsed at the Greek Cypriot and Greek journalists in the hall after these remarks on taking the initiative and a sense of responsibility. Finally, I saw the Greek journalist, who asks questions in every Washington trip. He raised his hand and asked about the Aegean issue. As if the first confusion, something caused one after the other in attempts over Cyprus, is bring experienced now. The prime minister said it is pointless to talk about the Aegean issue right now, elections will be held in Greece and they will also solve this problem by mutually discussing the issue when it is due.

Erdogan goes to the White House with a positive image of his one-year-old government’s performance. It is clear that there are expectations from the U.S. side as well. At least, the Americans now know what Erdogan does, his approach to events and how open he is to joint projects.

Regardless of your point of view, the Washington meeting has a historic significance. That’s why the prime minister and his aides worked very hard. Erdogan was briefed by the Washington Embassy the night before he went to the White House. During the briefing, in which ministers also participated, the hotel fire alarms rang. Nevertheless, the prime minister did not show the tiniest bit of panic or concern. He continued to work at the same pace. Later, it was understood that it was a false alarm. The prime minister was so focused on the Bush meeting that he did not even care about the heating system not working properly.

Making his final preparations before the Bush meeting, the prime minister did not want to be stunned by any surprise demand from the White House.

After the interesting statements, made one after the other, Turkey wishes to take over the initiative; however, its counterparts are not standing still though. Erdogan had said the idea of a federation in northern Iraq would cause big problems in the future. The reaction against this remark came from Necirvan Barzani, who said, “We can use force if necessary to remove Turkish troops from northern Iraq.” It is obvious that these were tactical statements to affect the Erdogan-Bush meeting.

A similar tactical statement was made by Greek Cypriot leader Tasos Papadopoulos. The true nature of his statement, “We would immediately restart negotiations, without preconditions, if Annan issues an invitation,” was obviously an answer to Erdogan’s statements in New York and Washington. The prime pinister had said, “We will be one step ahead of the Greek side, we are the ones who want a solution in Cyprus.” Now, the Greek side is trying to save the situation or at least does not want to be left in a difficult position by launching a counter-attack.

Apparently, the Washington meeting will turn into a political chess game. Turkey will not panic before those who want to change the course of events with last-minute attacks. Even though the alarm bells are ringing! 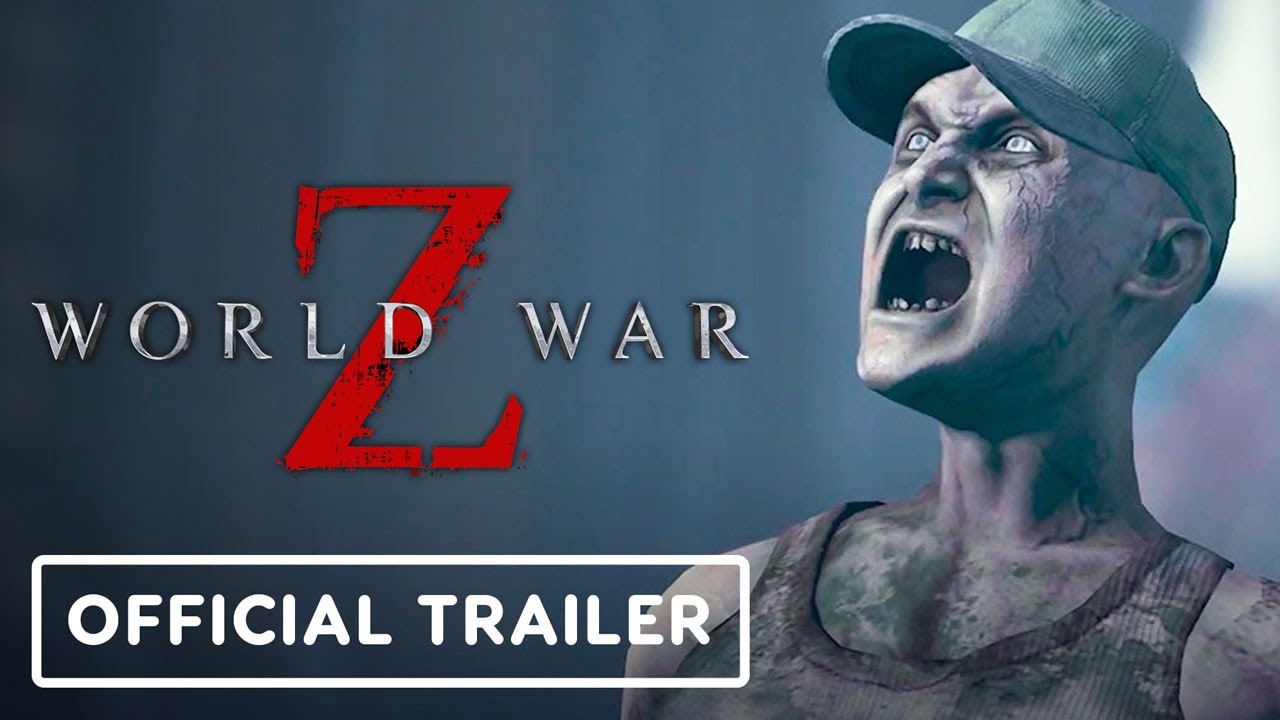 Government and Opposition Unhappy in Cyprus