"They have a realistic chance, if they implement what they said in the letter of intent, that growth continues," IMF Managing Director Horst Koehler told Reuters in an interview.

On Saturday, Turkey sent the letter of intent laying out the terms of its economic program to the IMF. It has a $16 billion loan with the IMF but had to update details of the deal after failing to meet some of the economic targets.

Financial markets have worried that the war in neighboring Iraq would upset Turkey’s economy and compromise payments on its $95 billion debt load.

But Koehler played down the economic impact of the war.

"If the Iraq war ends in the next couple of weeks it will have only a limited impact on Turkey," he said. "It’s not that they have to fear a kind of avalanche from Iraq."

He praised Turkey for deep reforms including bank restructuring and measures to decouple politics from business. FRUSTRATION IN ISLAMIC WORLD

Koehler said he does not think political tensions over Iraq will cause a new fragmentation in the world.

But he said there could be longer-term repercussions from frustration in Islamic countries because of the war.

"I’m just not clear how it works out after this kind of dispute," he said. "I would not be able to give you now a forecast for what is the longer term repercussions of this kind of psychological frustration and humiliation some felt has happened to them."

He said leaders should sit down and think about how to prove to Islamic countries that they are part of an increasingly globalized world.

"We need to find a way to say to the Islamic world that they are part of our community," he said.

Koehler said progress in the Doha round of world trade talks is "absolutely not satisfying."

Failure of the 145 member nations of the World Trade Organization to agree on targets and objectives for farm trade talks by the March 31 deadline was a serious setback for the trade round.

The WTO is pushing members to cut farm export subsidies, tariffs and domestic spending programs. Poor countries, many dependent on agriculture, are a focus of the trade round which is supposed to be completed by January 2005. 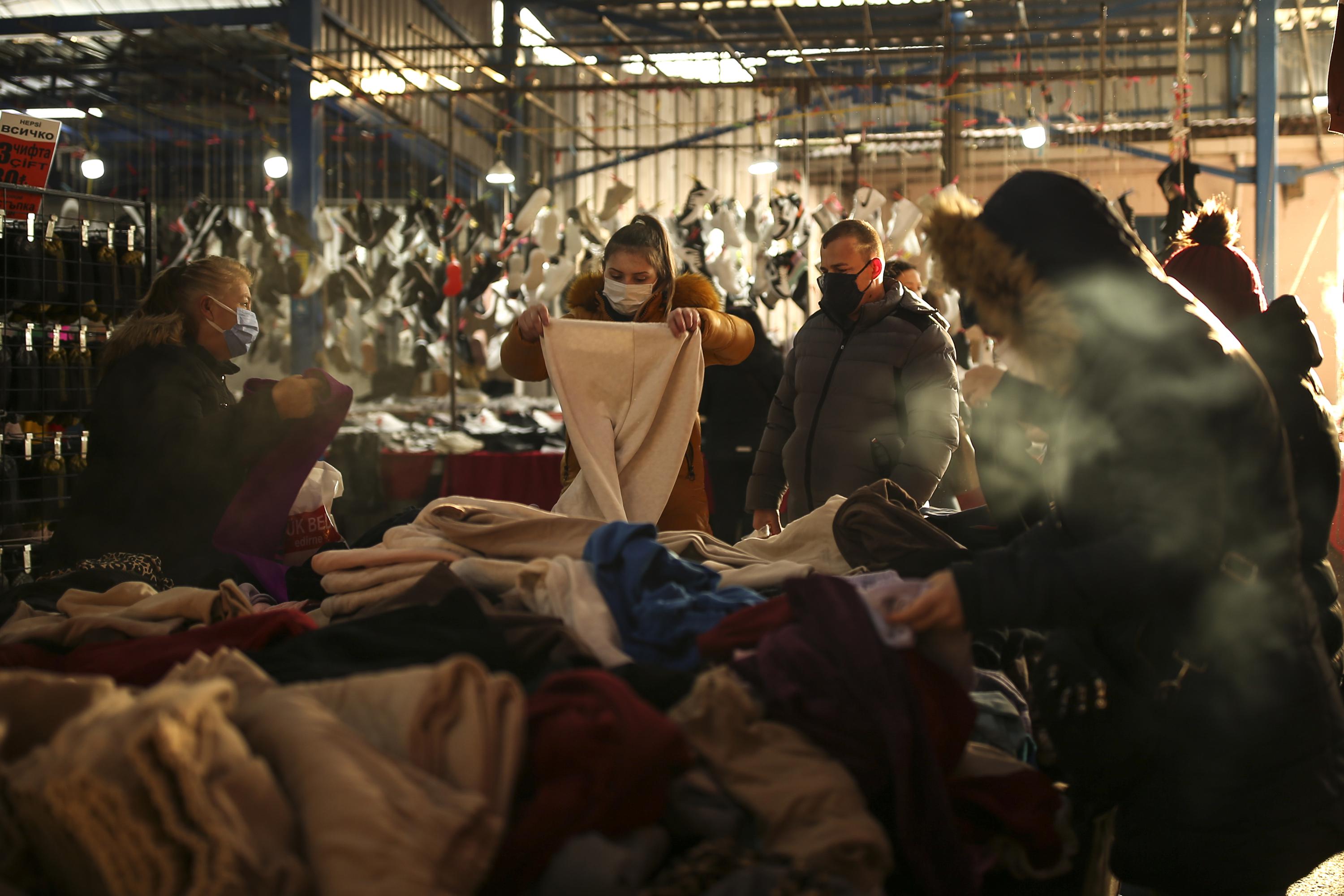 Is Russia inching towards victory in Ukraine’s Donbas region?