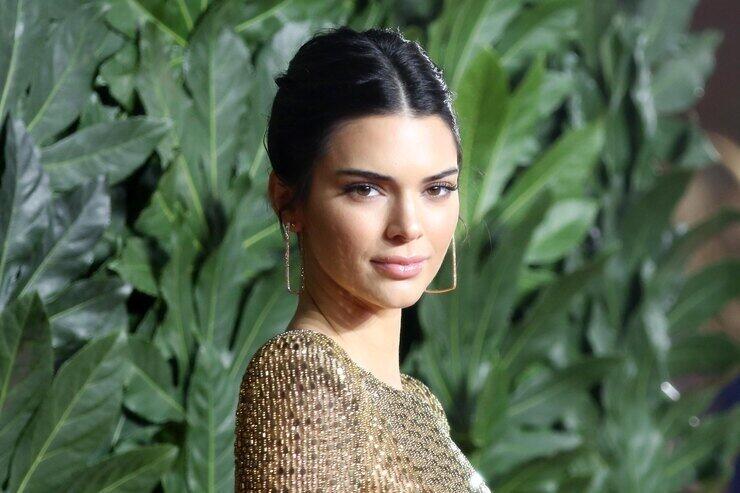 According to daily Milliyet, she will go before the cameras to shoot photos for a bathing suit company on the first two days of her trip. On the third day, she will visit the secluded bays of the Aegean tourism hotspot by boat.

“Jenner, who wants to take cover from paparazzi, demanded a safeguarded villa to stay in Bodrum,” the daily wrote on April 29.

The 26-year-old model also asked the bathing suit company to supply her an “an army of bodyguards” during the photo shoots. The dates of the trip have not been announced.

Jenner, who has risen to fame in the reality TV show “Keeping up with the Kardashians,” entered the Forbes’ list of “most high-earning models in the world” in 2015. In 2017, she was named the world’s highest-paid model by Forbes, ousting model Gisele Bündchen, who was leading the list since 2002.

The Bodrum trip will not be the Los Angeles-born model’s first visit to Turkey.

Jenner, who has 234 million followers on Instagram, had taken to the podium in a fashion show in the southern province of Antalya in 2015.

Here’s Why Turkey Is Against Finland, Sweden Joining NATO 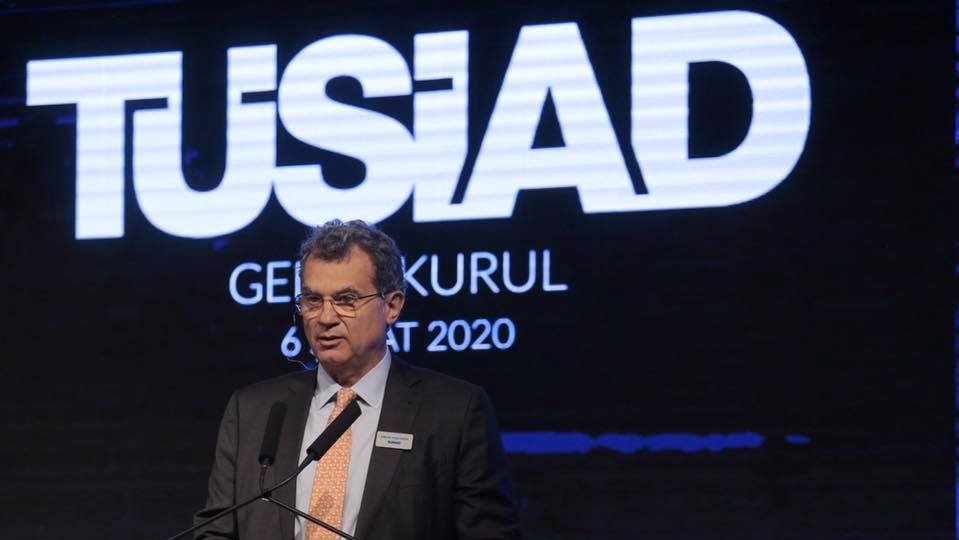