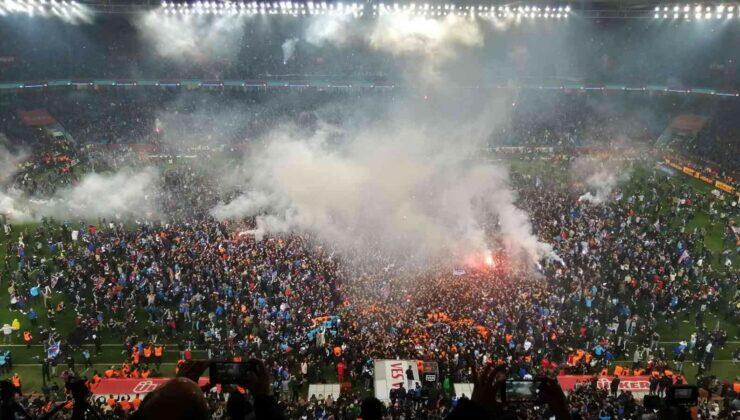 Thousands of residents in the Black Sea province of Trabzon have celebrated on the streets after Trabzonspor, the province’s local football team, won the Süper Lig trophy after some 38 years.

Trabzonspor announced its seventh championship three weeks before the end of the season on April 30, when the match against Antalyaspor ended 2-2.

The last time the team became a champion was in the 1983-84 season.

The 800,000 population of the city had tripled days before the match, with fans flocking to the province via personal vehicles, flights, or intercity buses.

With the final whistle from the referee, the city turned into a carnival zone with people celebrating the trophy with chants and local dances, such as “horon” and “kolbastı.”

Turkish President Recep Tayyip Erdoğan called the team’s president Ali Ağaoğlu over the phone and congratulated him. Erdoğan also sent his greetings to the players and the coach, Abdullah Avcı, while speaking with Ağaoğlu.

The trophy turned the city into an entertainment venue, but it also has a special place in the heart of Marek Hamšík, the 34-year-old Slovak star of the team.

“This is my first championship in my football career. I never expected to have it here, but we did,” he said, thanking the fans filling the stadium. “Giving this happiness to masses of people is such a great feeling.”

“As a child of this city, we are so happy,” Uğurcan Çakır, the captain of the team, said excitedly.

The trophy will bring around 560 million Turkish Liras ($37.7 million) to the club. 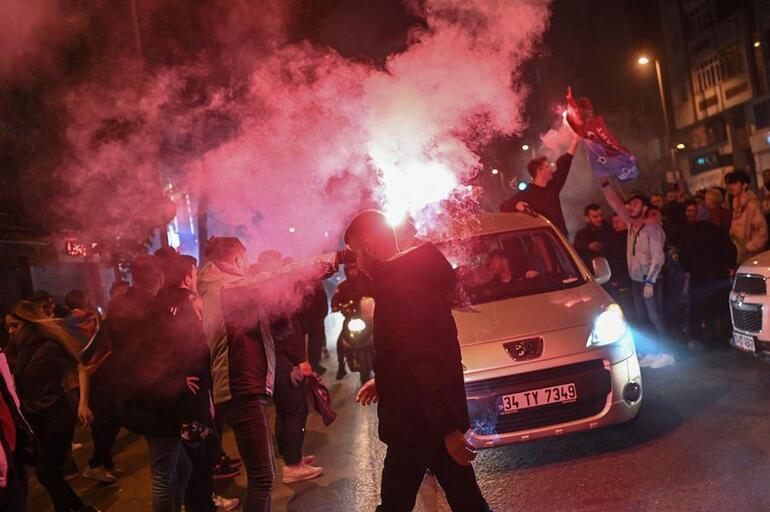 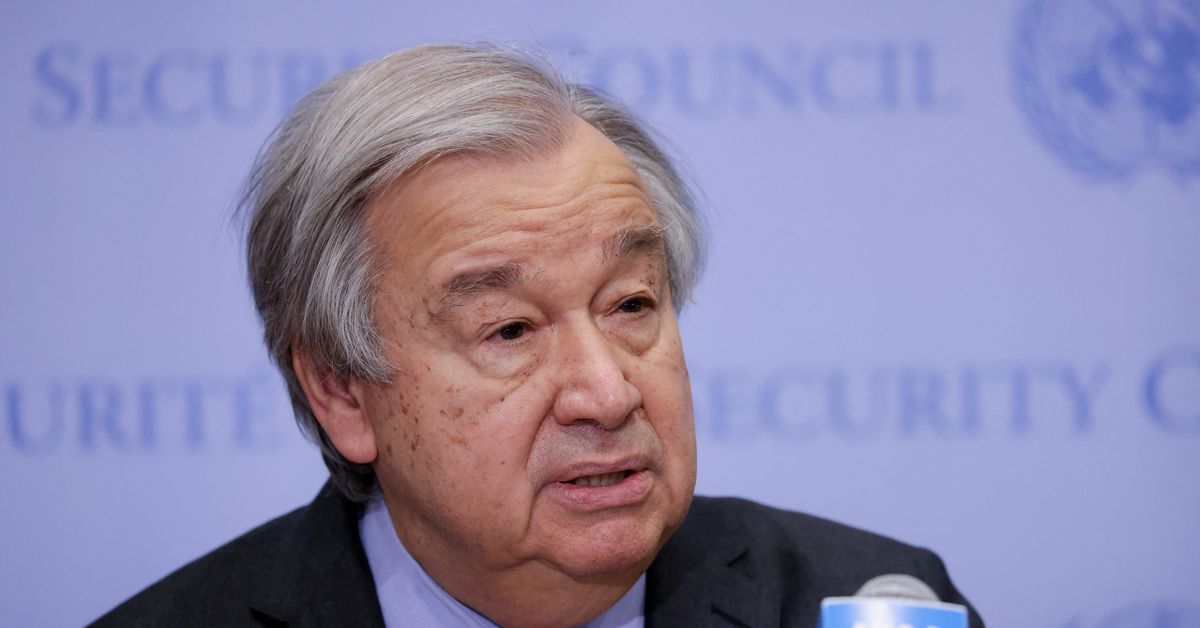