US Treasury Secretary Janet Yellen said Thursday that the country’s inflation is “unacceptably high” and the administration’s top economic priority is to bring it down.

“President (Joe) Biden and I agree that we will be stronger in responding to the immense global challenges we face today by acting together instead of going it alone, and that America plays a critical role in leading and coordinating these efforts,” she said at a news conference in Indonesia before a G20 finance ministers’ meeting.

Yellen said record US consumer inflation, which rose annually to 9.1% in June, showed almost half of the increase from higher energy prices because of Russia’s war on Ukraine.

“We should also be mindful of the spillover effects of (Russian President Vladimir) Putin’s war — the effect it’s having in countries that were already facing heightened vulnerabilities,” she told.

Yellen argued that a cap on Russian oil is a powerful tool to address the pain that the world is undergoing with high gasoline and food prices, adding “a limit on the price of Russian oil would deny Putin revenue his war machine needs and would build on the historic sanctions we have already implemented that make it more difficult for him to wage his war or grow his economy.”

“It will also aid in maintaining the global supply of oil, helping put downward pressure on prices for consumers in America and globally at a time when energy prices are spiking,” she said. 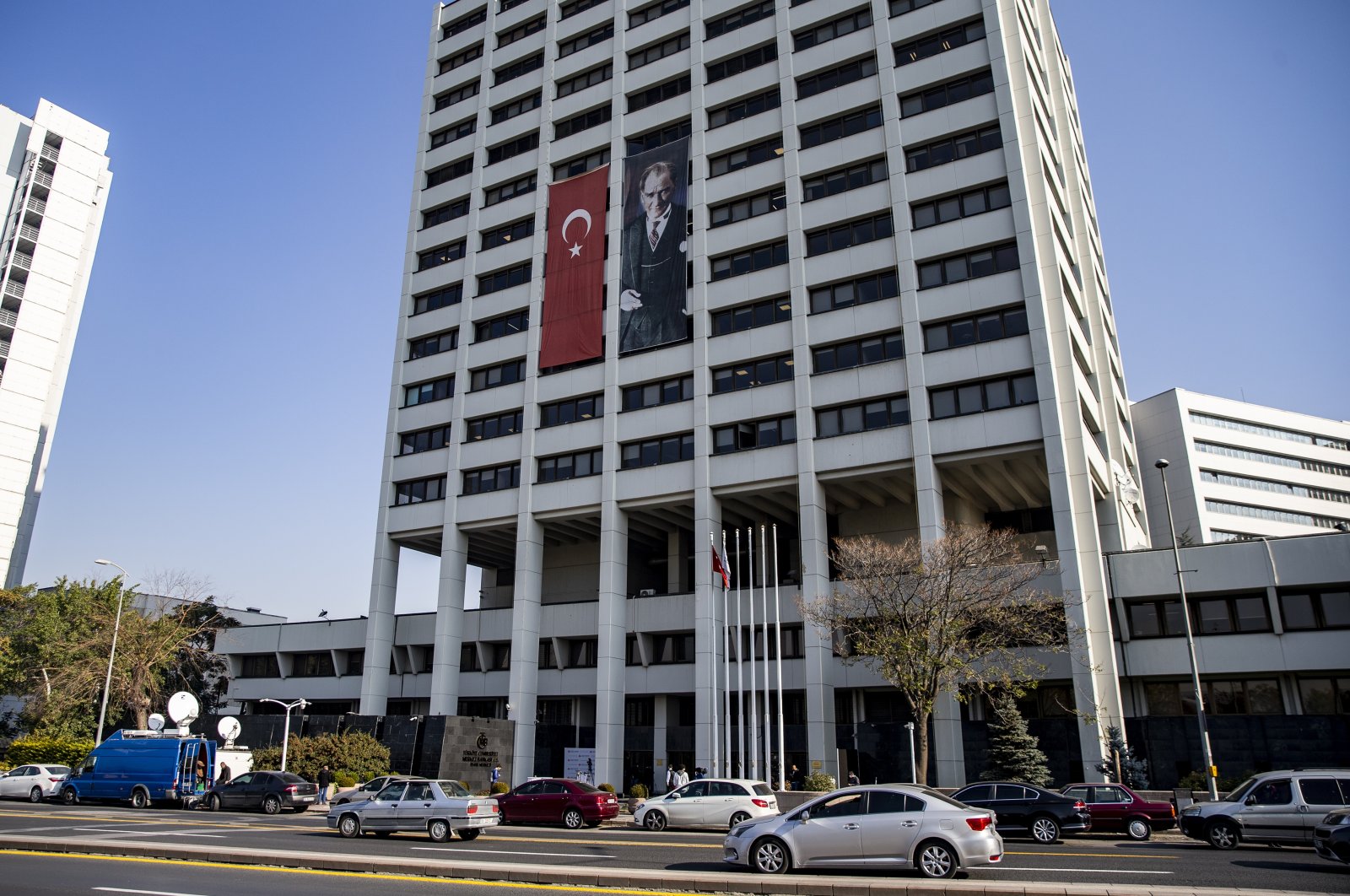