UN Secretary-General Antonio Guterres on Monday reiterated his call for more support from donors for the people of Syria, saying “more is needed.”

During his remarks at a Security Council meeting, Guterres said the humanitarian situation in Syria remains dire for millions of men, women and children across the country, adding that needs are at their highest since the start of the war in March 2011.

“Our current humanitarian appeal requires $4.4 billion to assist people inside Syria and another $5.6 billion to support refugees in the region,” he said.

“We have made great strides in scaling up the response, but more is needed. The generous pledges made at the Brussels VI donor conference need to be paid,” he said. “I appeal to donors to follow through and increase their support.”

According to the UN chief, 14.6 million people need humanitarian assistance and 20 million are food insecure while 90% of the population lives below the poverty line.

Turning to the situation in northwestern Syria, Guterres said 2.8 million people, mostly women and children, are displaced and many live in camps or makeshift settlements.

“The massive humanitarian response the United Nations and its partners is conducting in Syria has staved off the worst, but more is required,” he said.

“That is why I have consistently stated the importance of maintaining and expanding access, including through cross-line and cross-border operations,” he added. 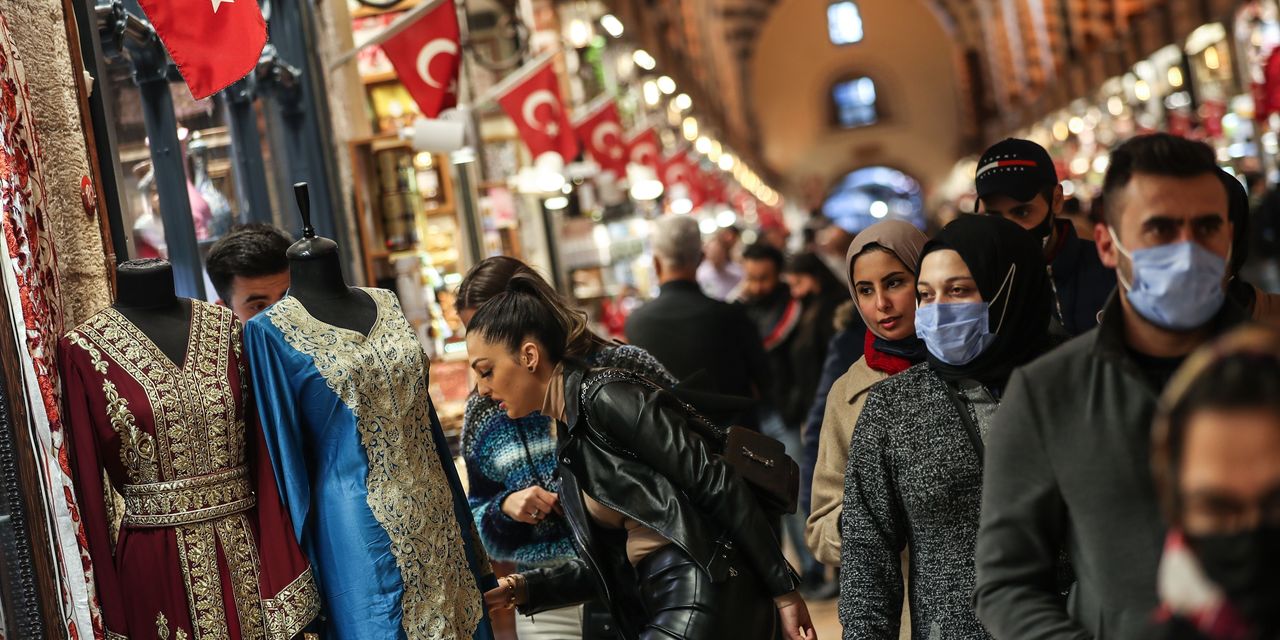