It’s been a tough few years for Omio, the Berlin-based travel search and booking platform that saw 98% of its revenues evaporate overnight when COVID-19 hit Europe back in Spring 2020. But the company kept on trucking and has found some light at the end of the tunnel: Today it’s reporting revenues which have rebounded to more than double pre-pandemic levels. It’s also announcing close of an $80M Series E.

The E round includes backing from some new investors including Lazard Asset Management and Stack Capital Group. Existing investors reupping their support for the almost decade-old business include NEA, Temasek, and funds managed by Goldman Sachs Asset Management, amongst others.

It’s Omio’s first funding since a $100M convertible note it took in just under two years ago to see it through the first waves of the coronavirus crisis. In all, it’s raised around $480M since being founded back in 2013.

The new funding will be put towards reviving global expansion activities that have necessarily had to take a bit of a backseat during the pandemic — including through M&A; and by doing more with its transportation data and inventory by scaling its partnerships (existing collaborations include tie-ups with Kayak, Huawei and LNER (London North Eastern Railway), among others. Investment for hiring and product dev is also planned.

“When COVID-19 hit we paused this global expansion strategy so that’s now back on track,” founder and CEO, Naren Shaam tells TechCrunch. “But with a slightly different twist — and the twist is basically we’re very much focused on our learnings and our scars we gained during COVID-19. So we’re going about it in a much more disciplined fashion.”

That means the preference will typically be ‘build vs buy’, he says — but with the possibility of strategic acquisitions for selective technology and/or inventory to support further global scaling.

As it stands, Europe remains Omio’s biggest market — but Shaam says demand in the US, where Omio had launched just prior to the pandemic, has “bounced back” so he sounds bullish again on growth prospects over the pond.

The travel startup is not disclosing a valuation for its business at the latest raise but that’s essentially a point of principle for Shaam, who bats away the question with a laugh. “We don’t comment on valuation ever,” he says, adding: “Let’s just say I’m building a business for the long term so I’ve never really focused on that.” (Albeit it sounds like it’s fair to say the August 2020 raise was a down valuation, and the E round is back up.)

Having a long term mindset amid such a shock crisis for the primary industry your business is built to serve has probably been essential to getting Omio through the worst moments of the past two years — as well as setting it up for whatever problems might lie or lurk ahead. More pandemic-shaped tunnels remain possible, of course, given the COVID-19 virus continues to evolve.

One knock-on effect of the crisis has been to force startups in affected industries to tightly focus on managing and shrinking their costs. Omio is no exception — which is why a slightly more modestly sized raise now is all it needs to stay on track now, per Shaam. (We’re also told the Series E raise should last it two to three years.)

“COVID-19 impacted us heavily. We had to focus on costs. And we really kept a very lean business coming out of COVID-19,” he says, describing himself as “very happy and humble” that business “survived” — before immediately qualifying the remark with: “And not just survived; but we’ve managed to come back so strong that we’re doing now 2x the revenues of 2019.”

“The travel industry as a whole has not yet bounced back to 2x of 2019,” he also emphasizes. “We’re significantly more efficient — the path to profitability is a lot closer so that just tells us we don’t need to continue to raise large amounts of capital and I’d rather be independent of that as fast as possible. So it’s very much a decision around where the business is today, rather than the need to just keep larger rounds going.”

How close is profitability for Omio? Shaam characterizes the key milestone as now looming on the horizon — saying: “We very clearly see [it] in the near term.”

“Overall it’s also a function of how efficient the business is,” he adds. “We’re getting more efficient with scale and as we grow we’re getting even more efficient — which is almost a little counter intuitive because when you grow very fast you lose some efficiency and you have to catch up.”

Asked what’s further down the tracks — and whether Omio is planning for an IPO — Shaam dubs it “a little premature” for such plans, while signalling that it’s where he hopes to end up in the not too distant future. (“The company is more ready to be — hopefully — a public company some day soon,” is how he frames it.)

That said, he also points to the current state of public markets, with tech stocks continuing to take a battering, as obviously putting the brakes on moving anything forward on that front at present.

“We’ve created the discipline internally from an operational perspective — our operating leverage has grown tremendously,” he also tells us. “We’re significantly more profitable on a contribution margin basis. Our Opex is low. Both businesses, Omio and Rome2Rio which we acquired, are out-performing any internal projections we had by significant levels. So, for now, we’ll just keep — as we anyway do — financial closing on a quarterly basis with IFRS [international financial reporting standards] etc. So we’ve got — let’s say — many of the tools that’s necessary, if not all, of a public company and we’ll just keep an eye on the markets.”

Omio operates in a space with no shortage of competitors for travellers’ attention but its platform stands out by merit of being multimodal — which is to say it can span multiple transport types, from buses and trains to flights and ferries (with price comparison baked in) — making it a more comprehensive option for travel planning vs (just) consulting train or flight booking sites.

That said, journeys don’t have to be complex, multi-legged affairs; Omio can sell you a ticket just to get from destination town A to B (or for an airport transfer), using just the one mode of transport too. But there’s no doubt the core platform excels off the road less travelled — as it’s focused on building out its inventory broadly, rather than concentrating effort around major hubs. Which means that as the pandemic has shaken out into a longer tail of behavioral impacts — changing how, where and even when and how people are travelling — its business looks well placed to adapt to and serve that changing demand.

This includes being able to respond to growing concern around climate goals — and the need to shrink the travel sector’s emissions — given Omio’s early focus (when it was called GoEuro) on train travel which remains a far more sustainable choice than flying, for example; as well as the years of work it put in getting state rail companies on board with its booking platform. (A recent addition is Portugal’s state-owned railway company, Comboios de Portugal — with Omio becoming the first third-party booking platform to sell its tickets.)

“There’s some fundamental underlying shifts in travel consumer behavior that has played to our advantage,” argues Shaam. “When COVID-19 hit we focused on those as a bet — and invested in those — which was more ground transport, more app-driven bookings (vs kiosks)… more focused on our core strength, which is non-hub travel; smaller towns — so that became, during COVID-19, ‘work from anywhere’, go to less crowded places — and now it’s more like where people travel; I won’t say ‘long tail’ but definitely not to crowded hubs only.

“And all of those destinations need access to ground transport — and those customers are booking on mobile — so these kind of underlying shifts are very, very strong and we’ve managed to capture a lot of that… So hopefully we’ve taken a good amount of market share given where revenue is relative to the industry as a whole.”

Asked about the hardest moment he’s faced as a founder since the pandemic hit, Shaam points back to the revenue-crushing impact of the first wave of COVID-19 hitting Europe in late March/early April 2020 when Omio saw 98% of its revenues dry up. “And I wasn’t sure how to make head nor tail out of it, whether we were going to survive or not at the time — so that was a hard moment, followed immediately by furloughs, restructuring… so it was just one [hard moment] after another.”

But he also describes a second hard moment that’s been sustained over these years, as a result of the uneven impact of COVID-19 — and which he says he found even harder to navigate. Even if, ultimately, the company that’s emerged from the pandemic, with all its COVID-19-related scars, is necessarily a stronger, leaner and more mission-committed business.

“There were specific industries that were totally grounded… and other industries that were seeing their best days ever. And that was much harder, as a CEO of one of those companies, to navigate through,” he says. “Labor markets are fluid and the [people] who believed in the business have stayed — and it’s very good for me because it shows that they believe in the business and I’m very grateful for that.” 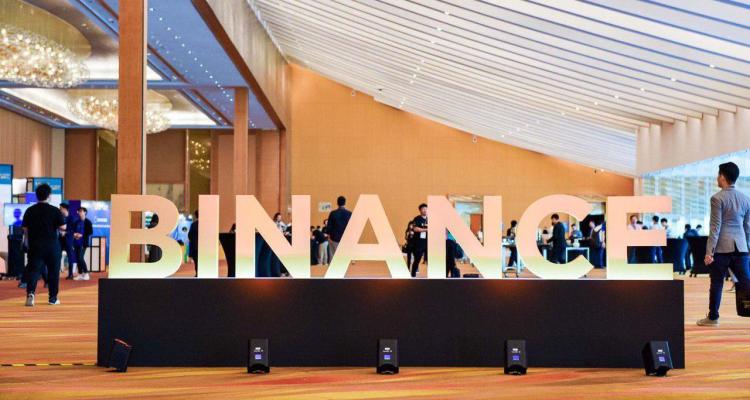 Binance gets regulatory nod in France, paving the way for Europe push – TechCrunch

PSA: You can speed up Pixel 6 and 6 Pro’s fingerprint scanner with this setting – XDA Developers 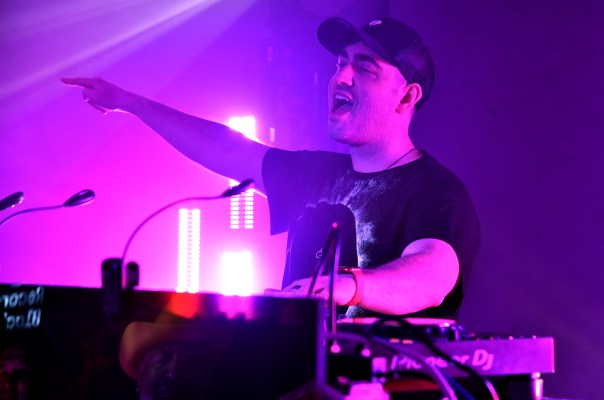