Turkish jeans exports sales are increasing rapidly. Jeans exports to the USA, birthplace of the blue jean, have reached $39 million. Global export sales of Turkish blue jeans was $361 million in 2001, and they increased 50 percent to $532 million last year. These export numbers are even higher when denim shirts, jackets and shorts are included.

According to the study ‘Blue Jeans in Turkey’, prepared by the Center for Improving Export (a department of the Foreign Trade Undersecretariat), Turkey is one of the world’s leading producers and exporters of blue jeans. European countries, the USA, and the Russian Federation are Turkey’s major export markets. 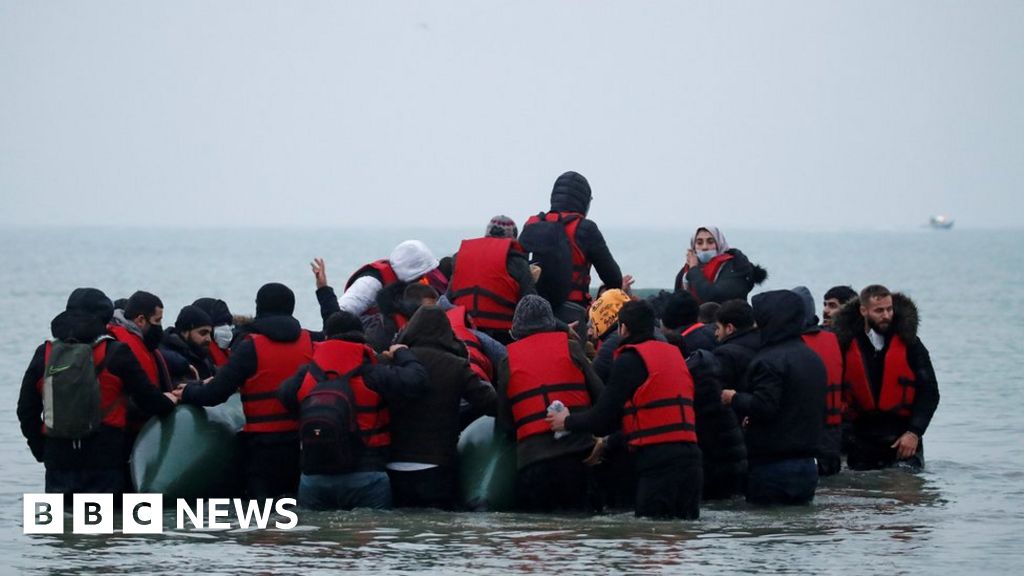 Channel migrants: UK and France agree need to step up effort against crossings

Marble tiles – Elegance And Mesmerizing Appeal For Your Home