ANKARA, May 18 (Reuters) – Some banks are concerned that
Turkey’s deposit base could decline as investors, eager to
protect savings from price rises, snap up the government’s
expected inflation-protected bond issuance, officials and
bankers say.

Given that inflation has soared to 70%, the bonds could pull
considerable savings from lira and hard currency deposits and
even sap the government’s own foreign exchange (FX) protected
deposit scheme, hitting the overall deposit base, they said.

The trick for Turkey’s Treasury will be offering a return on
the debt that is high enough to halt dollarization but not so
high that it erodes deposits, the officials and bankers told
Reuters.

The government has not discussed its plan to issue
inflation-protect bonds in detail. But market expectations are
high after a currency crisis in December set off the
inflationary spiral.

“Details of the inflation-indexed bonds are still being
discussed,” primarily the extra return on the debt that is
expected to have a one-year maturity, a source familiar with the
matter said.

If the return is 10 points above the annual consumer price
index (CPI), there may be an exodus from the FX-protected
deposit scheme (KKM), the source said.

“The rate needs to be appealing but not so much that it
prompts an escape from FX protected deposits,” the person added,
requesting anonymity.

Total deposits in the banking sector are 6.2 trillion lira
($388 billion) including 3.5 trillion lira worth of foreign
currency deposits, regulator data shows. KKM deposits have risen
to 820 billion lira since it was announced in December.

Under pressure from President Tayyip Erdogan, the central
bank cut its policy rate by 500 basis points late last year,
prompting the lira to lose 44% against the dollar in 2021.

The bank’s one-week repo policy rate is 14%, while lira
deposit rates are hovering under 20%. Real rates are deeply
negative at 56%, a red flag for investors and savers.

With the lira sliding and interest slowing in the KKM scheme
– which is backed by the Treasury and central bank – the
government is seeking new policies to keep savings in lira.

“Banks are waiting for the inflation indexed bond. It’s not
clear if there will be an outflow from deposits, but because the
details of this product are unknown it worries the market,” said
Arda Tunca, economist at Eko Faktoring in Istanbul.

A senior banker said the sweet spot for the government would
be convincing investors to use hard currency holdings to invest
in the inflation-protected bonds. However, the banker said,
“this interest will have a negative impact to the banking sector
deposits”. 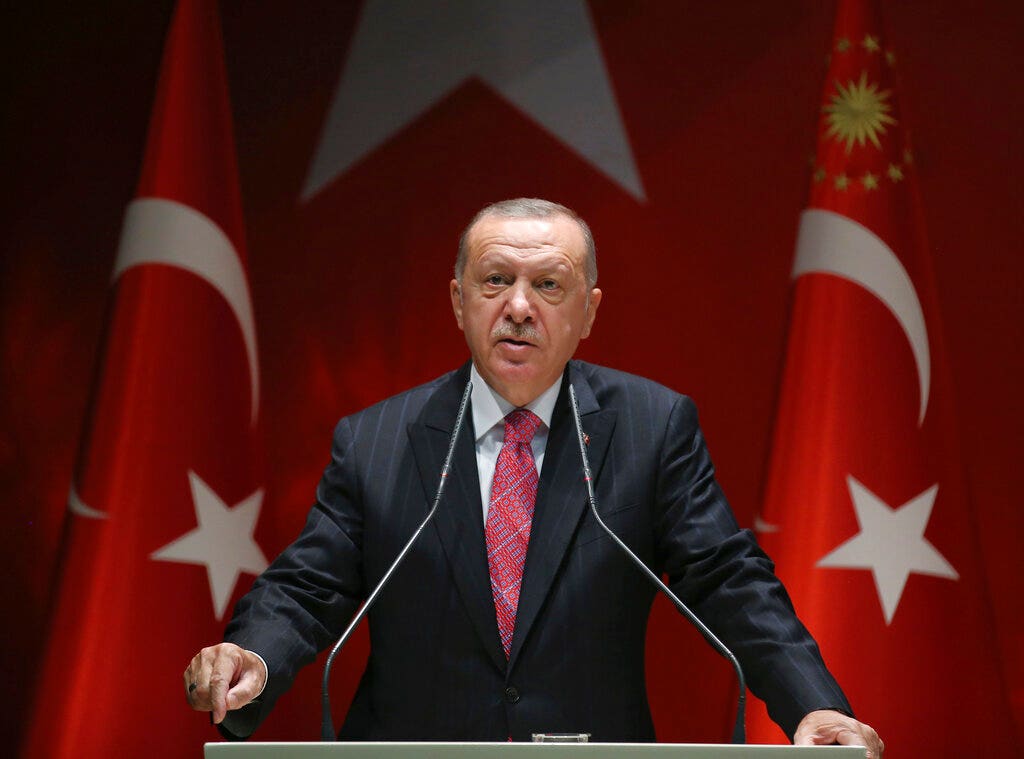 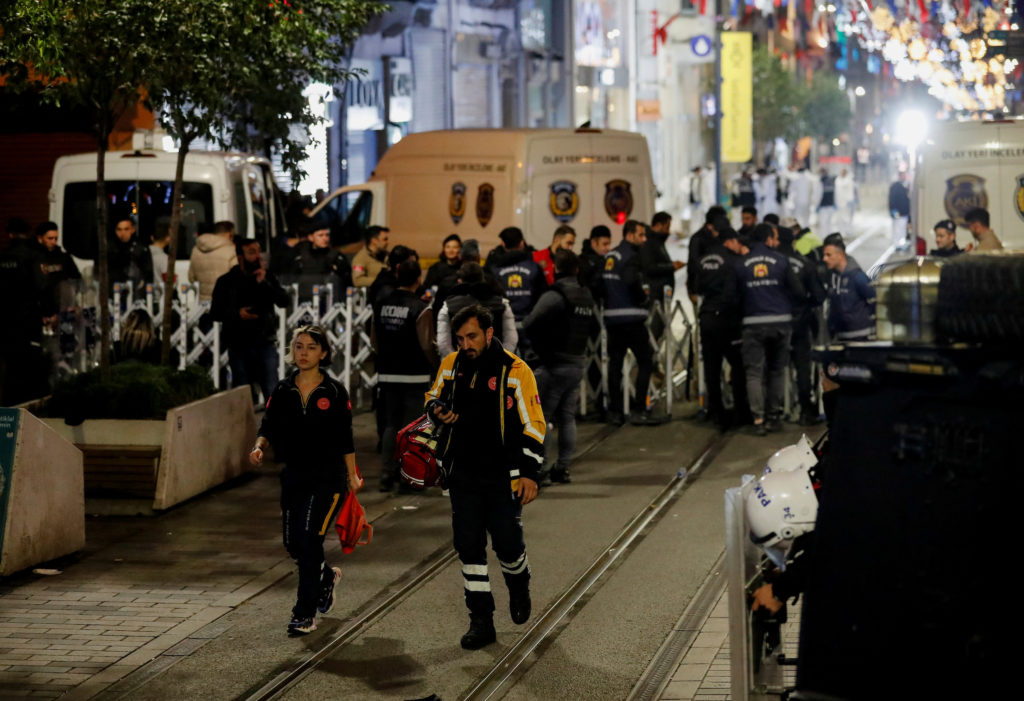 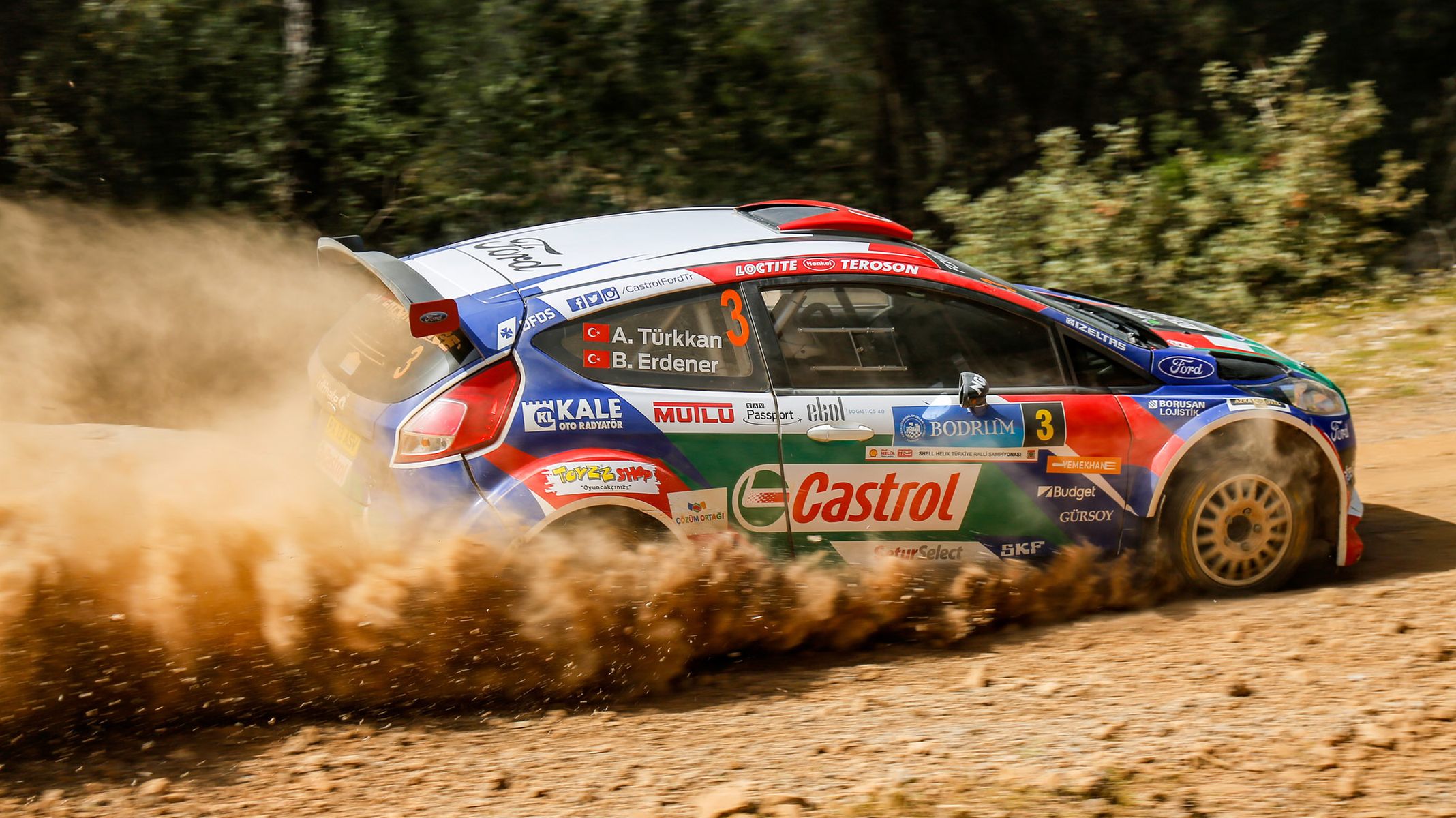