Turkish world champion wrestler Rıza Kayaalp looked like he needed help on the mat on Saturday: Surely not to defeat his opponent, but to count the number of championships he has won on the European stage as he posed for a photo that became his trademark.

In the Greco-Roman style wrestling, Kayaalp bagged the gold for the 11th time after defeating Italy’s Danila Sotnikov 4-0 in the men’s 130-kilogram final, improving his own record.

Kayaalp dedicated his win in the Hungarian capital Budapest to spinal muscular atrophy (SMA) Type 1 patient Eslem Fatma Altındağ, and said the championship prize will be used for her treatment.

The 32-year-old wrestler has four world championship titles, along with one silver and two bronze medals won in the Olympics. 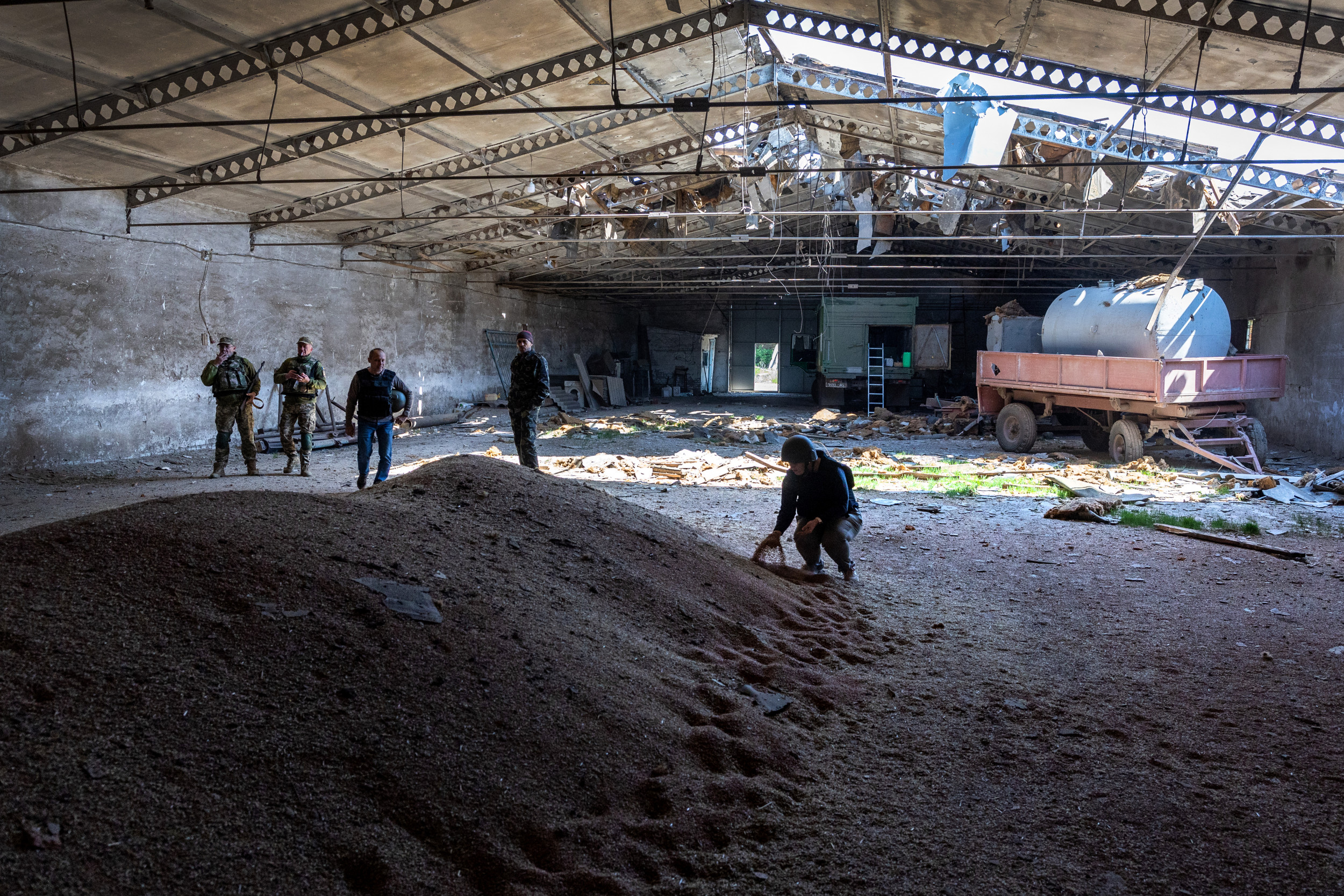