April 2 (Reuters) – The venue for a meeting between Russian President Vladimir Putin and Ukrainian counterpart Volodymyr Zelenskiy would most likely be Turkey, Interfax Ukraine cited a Ukrainian negotiator as saying on Saturday.

It said David Arakhamia told Ukrainian television that a time and a place for a meeting were not known.

Both sides have described the negotiations in recent days as difficult. The talks are a combination of face-to-face sessions in Turkey and virtual meetings.

Arakhamia said Turkish President Tayyip Erdogan had called Putin and Zelenskiy on Friday “and seemed to confirm from his side that they are ready to arrange a meeting in the near future”.

He added: “Neither the date or place are known but we think it would most likely be in Istanbul or Ankara.” 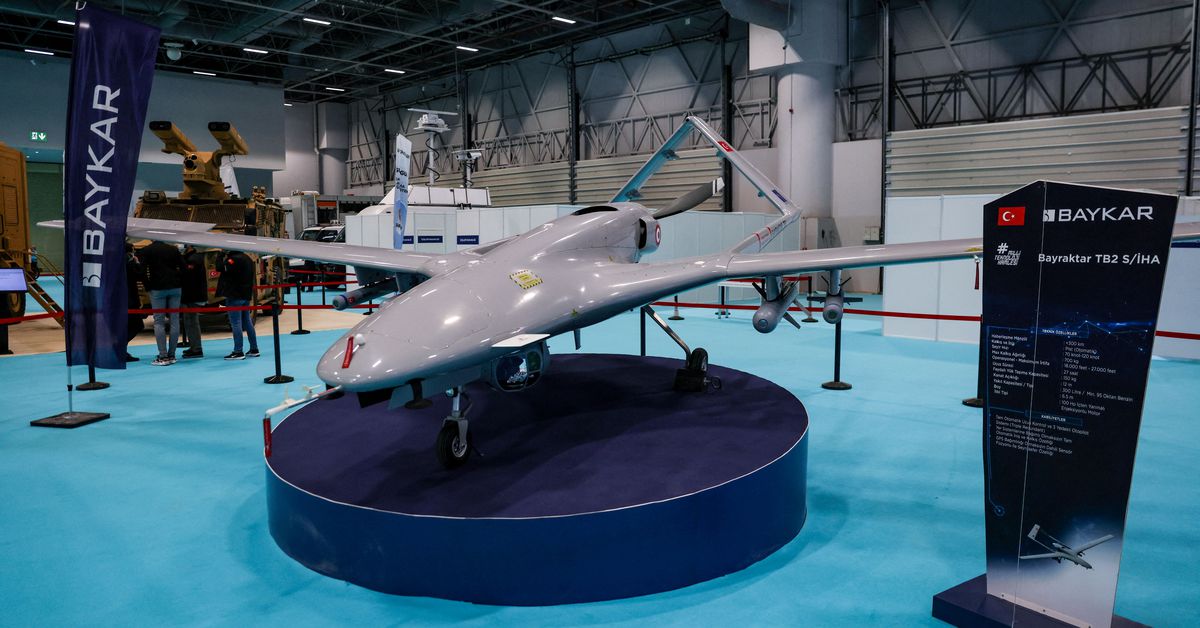