The economy bounced back from the pandemic to grow 11% in 2021, its highest in a decade, after narrowly expanding in 2020.

It has continued with one of the strongest performances in the G-20 in the first three months of this year, despite inflation soaring and a widening current account deficit due to the surge in global commodity prices.

Quarter-over-quarter, GDP expanded 1.2% on a seasonally and calendar-adjusted basis, the data showed.

The government stressed strong exports and support from tourism in the first quarter.

The boost will continue throughout the rest of the year and support overall economic growth, the Treasury and Finance Ministry said in a statement.

Exports rose 16.8% year-over-year during the same period, as Turkish manufacturers got a boost from a weak lira and strong recovery in key markets.

The size of Turkey’s GDP at current prices was $794 billion, TurkStat said.

The banking sector expanded by 24.2% annually in the first quarter, while information and communication services grew 16.8%, helping drive overall growth.

About half of the expansion in the January-March period came from net exports, Trade Minister Mehmet Muş said, citing a 47% contribution of foreign sales.

“Exports again became the locomotive of growth,” he wrote on Twitter.

For his part, Treasury and Finance Minister Nureddin Nebati said the economy continued its balanced growth composition which has been the case since the start of 2021.

“Although the increases in input costs because of the events taking place on a global scale pose a risk to our production, we anticipate that we will continue to decouple positively from other countries thanks to our policies that support production,” Nebati wrote on Twitter.

The economy was forecast to have expanded 7.1% in the first quarter, according to a Reuters poll. A Bloomberg survey of economists saw the January-March growth at 7.2%.

Full-year growth is seen at 3%, as a rise in energy prices due to the war in Ukraine weighs on the current account, budget and inflation outlooks.

Turkey was one of the few countries to expand in 2020, due largely to cheap loans to counter the pandemic’s economic impact. The economy rebounded in 2021 as COVID-19 restrictions were largely lifted.

The demand in January-March was in part driven by rising prices as consumers pulled forward spending plans.

Nebati on Monday said the economy would follow a stable growth path this year despite all the global adversities, citing the government’s pro-growth policies.

Under the program unveiled last year, Turkey aims to shift to a current account surplus through stronger exports and low interest rates, despite soaring inflation and a weaker currency.

Nebati repeated his belief that the rise in consumer prices is temporary and that the government will keep taking steps to break what he called inflation “inertia.”

Rising food and energy prices pushed inflation to 69.97% in April, the highest in 20 years, despite tax cuts on basic goods and government subsidies for some electricity bills to ease the burden on household budgets.

Turkey’s consumer price index has surged since last autumn as the Turkish lira weakened after the central bank in September embarked on a 500 basis-point easing cycle.

The lira traded flat at 16.3995 against the United States dollar following the release of the data. The currency lost some 20% against the greenback this year, and 44% last year.

The annual inflation rate is expected to have risen to a nearly 24-year high of 76.55% in May, a Reuters poll showed on Monday, while the median estimate for the end of the year rose to 63.5%.

The Central Bank of the Republic of Turkey revised up its inflation forecasts for this year and next mainly because of the rise in commodity prices and supply issues.

A presentation by Governor Şahap Kavcıoğlu last month suggested inflation would peak around 70% before June before sliding to 42.8% by the end of the year.

The central bank has held its benchmark interest rate steady at 14% in five meetings this year and said disinflation will start due to other measures it has taken, the so-called base effect and an expected end to the Ukraine conflict. 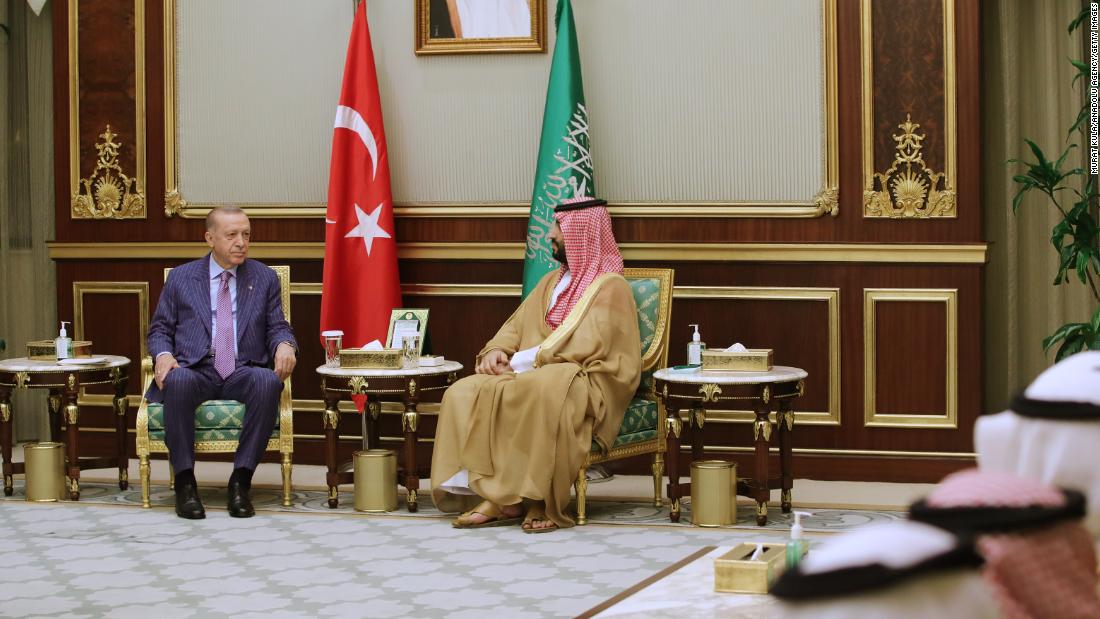