Lagos and San Francisco-based Klasha has received an additional $2.1 million to complete its $4.5 million seed round. The startup, which provides multiple products for the cross-border commerce space in Africa, raised this new financing from a group of international investors co-led by American Express (AMEX) Ventures, the strategic investment group of American Express.

This investment is AMEX Ventures’ first in an African startup. The firm co-led the round with Global Ventures, the MENA-focused VC that has backed the likes of Tabby, Helium Health and Paymob. “I think the fact that AMEX is now investing in the continent, especially after investing in companies like Stripe, is really powerful,” said Klasha CEO Jessica Anuna to TechCrunch, adding that Global Ventures coming on board is also noteworthy for the company.

Investors from its first seed tranche such as Greycroft, Seedcamp, Plug and Play, Berrywood Capital and Breega doubled down.

Founded three years ago and launched in 2021, Klasha is tapping into Africa’s cross-border space in a vast e-commerce market worth over $25 billion. The startup is solving payment issues African merchants and consumers face when they pay for products online via different payment methods.

Klasha has a suite of business- and consumer-facing products connected via one API. KlashaCheckout allows merchants outside Africa to collect payments from six countries on the continent — Nigeria, Zambia, Tanzania, Uganda, South Africa and Kenya — and get paid in G20 currencies like dollars, pounds or euros. KlashaWire allows small merchants in these six countries to pay their suppliers in their local currencies. According to the company, these suppliers receive payments in their dominant currency in three days. With Payment Links, merchants who don’t have storefronts to accept payments can share links with customers via email or social media.

Anuna said the company is growing 20% month-on-month in merchant acquisitions and 17.5% in transaction volume. Klasha has processed more than 210,000 transactions –10x its figure from last October — from over 1,700 merchants. Klasha makes revenue via sales commissions and subscriptions merchants pay to use the platform for analytics.

Last year, Klasha’s consumer product allowed users in Nigeria, Ghana and Kenya to create virtual cards, fund with their respective currencies and send and receive money. In an interview, Anuna said the company would revamp the app to help retailers such as ASOS, Zara and H&M accept payments from African consumers.

“The biggest product development is this app allowing these consumers to shop from selected stores like Boohoo.com, pay using their Klasha wallet, which you can fund by multiple different African currencies and get delivered to their door,” said Anuna.

The app, dubbed KlashaCart — which is only available in Nigeria — will allow consumers to shop from different retailers using naira and get their items delivered within 7-14 days via Klasha’s logistics arm. The platform will go live in Kenya in the next couple of months, said Anuna. Meanwhile, its consumer base has grown to about 45,000 customers, a 4x growth from last October. 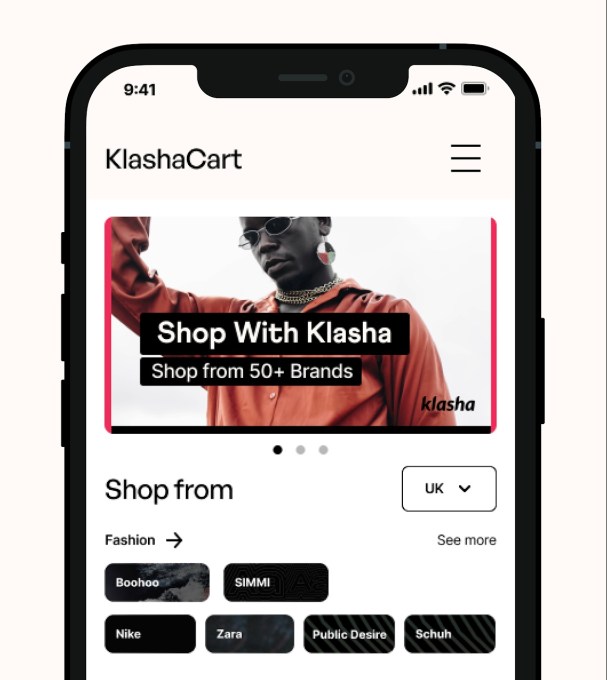 Despite Klasha’s impressive growth, there’s more room to grow for the company, said Sacha Haider, a partner at Global Ventures. According to her, Klasha highlights the “significant opportunity” to provide a better experience for the more than 500 million digital buyers anticipated on the continent by 2025 in an e-commerce market that makes up to 5% of Africa’s retail space.

“We look forward to seeing the company’s innovative solutions help open up commerce for African consumers and facilitate cross-border payments,” said Matt Sueoka, global head of Amex Ventures, in a statement. “Klasha has the potential to drive spending by making payments simpler in emerging markets and allows merchants to scale within the continent and abroad.” 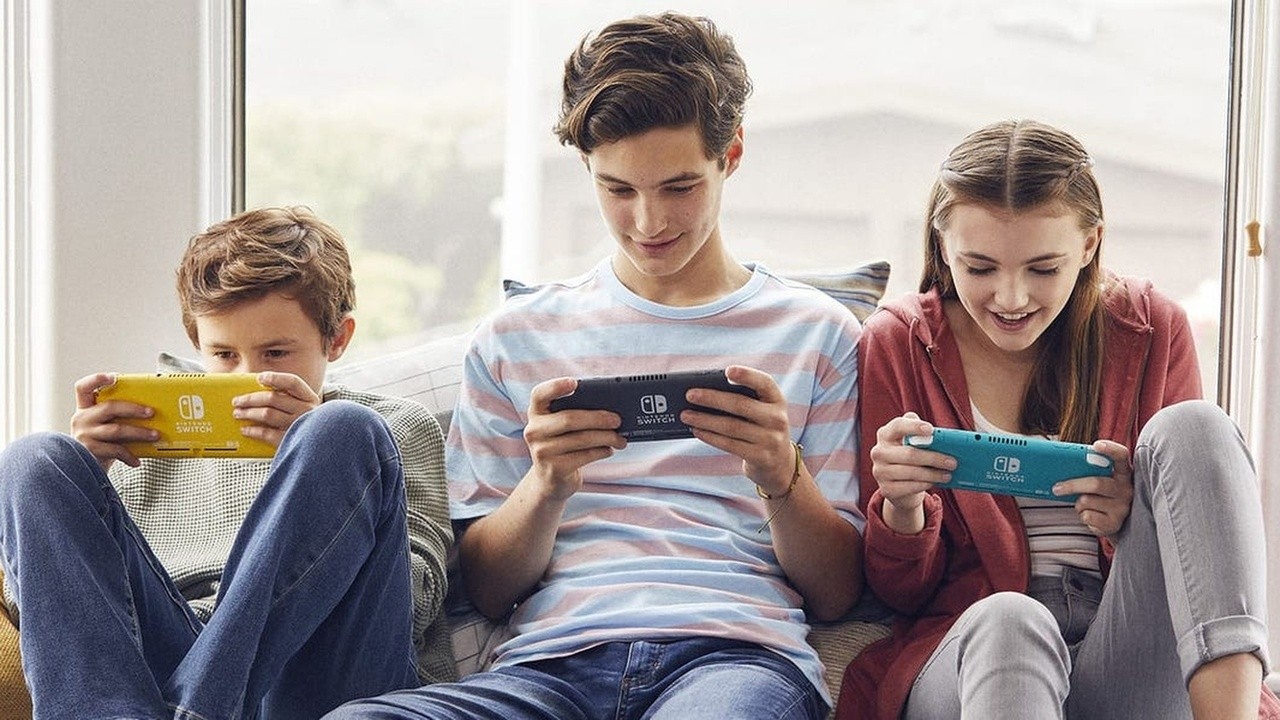 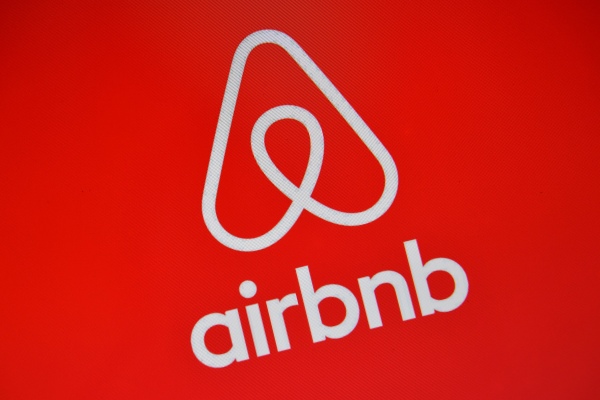 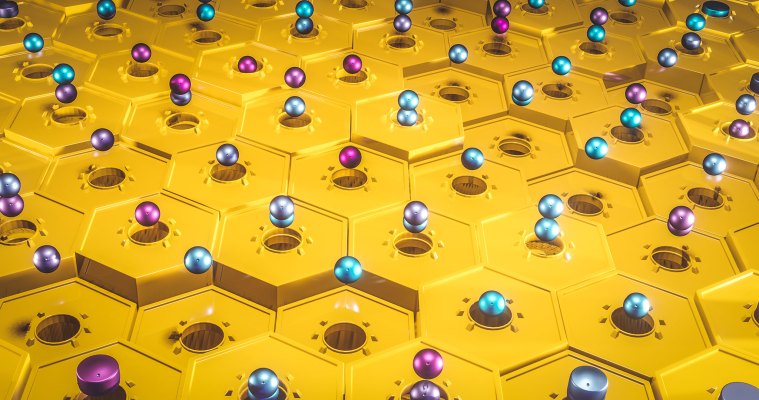