Just in time for VidCon, TikTok has a new most-followed creator on the platform: Khaby Lame, a 22-year-old from Senegal who rose to fame by stitching and dueting other TikToks, wordlessly fixing viral “life hacks” that didn’t initially work.

As of yesterday, Khaby Lame has 142.7 followers, eclipsing longtime leading TikTok creator Charli D’Amelio to take the number one spot.

The youngest D’Amelio spoke on a panel with Lightricks at VidCon today, but she wasn’t asked about losing her number 1 title — after all, it’s just a matter of bragging rights (however, she did tell the crowd of VidCon attendees that she has about 2400 unpublished TikTok drafts — the mystery!). But for creators to make the big bucks, it’s not just about the followers. It’s how you leverage them.

Charli D’Amelio, her sister Dixie D’Amelio and their parents have spun up a media empire, complete with a Hulu reality show, a clothing line with Hollister, numerous brand deals and a Snap original show of their own. The D’Amelio sisters and their parents have also become venture capitalists themselves, investing in FaceTune maker Lightricks. Even as TikTokers like Lame rise to fame, Black creators noticeably missing from Forbes’ highest-paid influencer list — Charli D’Amelio sits at No. 1 with $17.5 million in yearly earnings, while her sister Dixie is bringing in $10 million.

To combat these disparities, platforms like Snapchat and Patreon have launched incubator programs for BIPOC creators, giving them access to more upfront capital, production resources and mentorship.

In terms of overall follower counts, one YouTube channel has eclipsed the 200 million mark — the most followed channel is T-Series, an Indian record label and film company. But until TikTok rolls out better monetization options for creators, most opportunities to capitalize on fame happen off-platform. 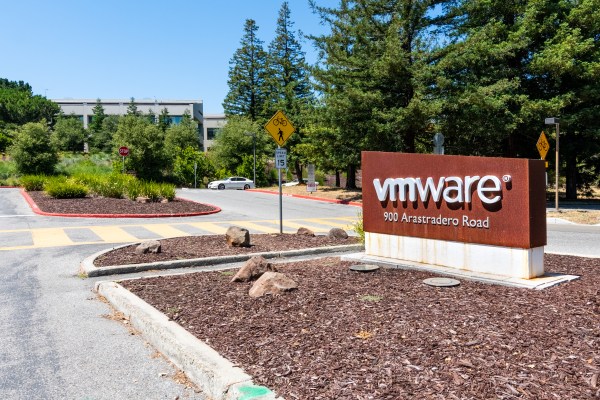 Should Oracle or Alphabet buy VMWare instead of Broadcom? – TechCrunch

How ButcherBox bootstrapped to $600M in revenue