The United States is working with allies and partners to get some grain out of Ukraine, exports that have been thwarted by Russia’s invasion of Ukraine, Kirby said.

“We certainly welcome Turkey’s involvement in trying to broker some kind of arrangement to allow shipping of grain,” he said, noting there was a blockade in the Black Sea. 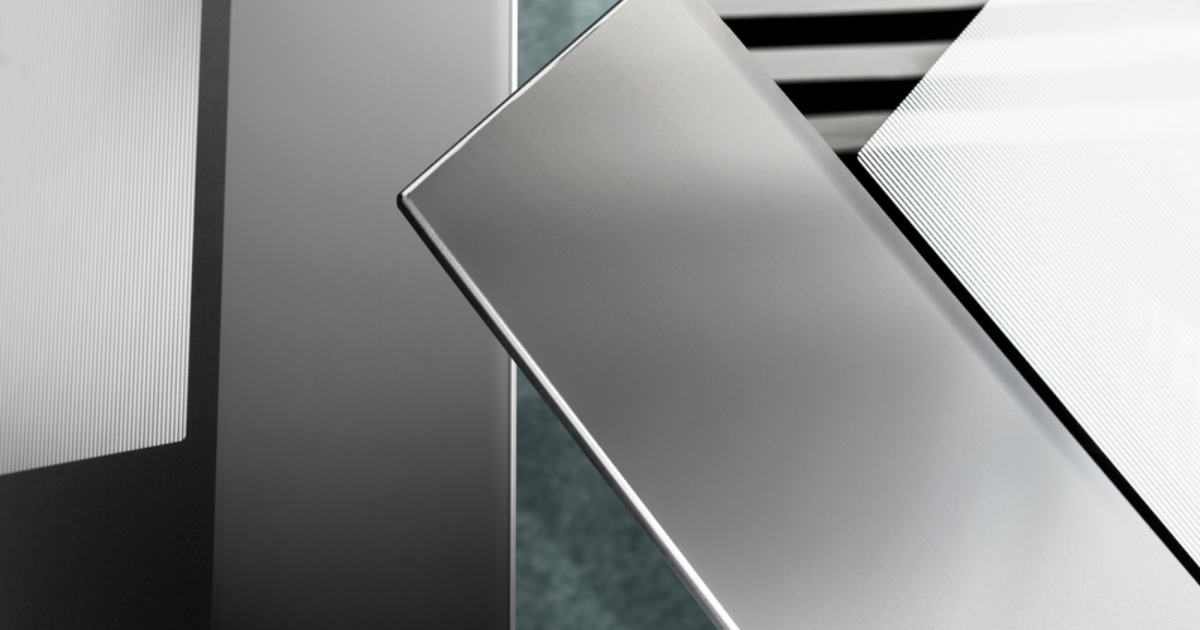