He was not unjustified, taking into account the relative tranquility and stability of Iraqi Kurdistan.

Should the latest treacherous suicide bombings that targeted the Kurdistan Democratic Party (KDP) and Patriotic Union of Kurdistan (PUK) offices in Arbil and that took the lives of Kurdish leadership figures be taken as an expansion of violence in the territory of Iraq, indicating that nowhere and nobody is safe? Is that the end of stability and security in the northern part of Iraq?

Doubtlessly, Sami Abdurrahman could not foresee that the suicide bombings that were in their initial stages in the Sunni Triangle would knock on his own door in Arbil and take his life, as nobody else could have foreseen in mid-July 2003. However, it would be far-fetched to claim that predominantly Kurdish northern Iraq will be plunged into chaos and instability, even if the perpetrators of the suicide bombings might have planned it to work out that way. Any observer who is eyewitness to the prevailing circumstances in the north can attest to the fact that both Kurdish regional administrations can keep the security situation in their regions under control. The "Sunni Kurdish north" is by no means a candidate for following in the footsteps of the Arab Sunni Triangle further south.

The autonomy enjoyed over last 12 years and the starkly different ethnic and social composition of the north will not permit it to be transformed into a second Sunni Triangle.

Nonetheless, the latest terror that struck the heart of Iraqi Kurdish leadership can have a far-reaching impact on the evolution of the ongoing federalism debate in Iraq. Those unfortunate events most probably will embolden the Kurdish resolve to have a decentralized Iraq to the greatest extent possible. It will also add fuel to the "independentist" tendency in the grassroots. Such developments might give shivers to an already uneasy Turkey, very allergic to the emergence of any sort of Kurdish entity next to its troubled southeastern frontier.

In the wake of the Arbil incident, it is high time to engage in visionary statesmanship. The quick and commendable reaction of Turkish Foreign Minister Abdullah Gul when he sent a message of condolence in which he mentioned his "dismay" that such a thing had happened "to our neighbors and relatives in northern Iraq" could be a good start for mending the relations between Turkey and the Iraqi Kurds.

Though it might sound bizarre to some Western ears, the "historical fact" is that there has never been a "historical animosity" between the Turks and the Kurds, like the one that existed between the Kurds and the Arabs. Therefore, if "official Turkey" can move towards embracing the Iraqi Kurds in order to unleash a Turkish-Kurdish synergy following the terrorism that struck Arbil, it could find better and deeper inroads into the Middle Eastern quagmire that could render a positive and sobering impact on the region. This could also save Turkey from making unnecessary gestures towards those Arabs on the losing side of the "regional equation."

After all, what happened in Arbil should be assessed as a second wake-up call for Turkey since it had been subjected to a similar terrorist onslaught on Nov. 15 and 20 in Istanbul. Turkey had been a target of terrorism emanating from the region because it constituted a role model for the whole region as a democratic-secular state. The Kurdish administrations in northern Iraq, no matter how small an area they control, were the harbingers of the pluralistic, democratic and secular Iraq yet to be formed. Despite the misgivings and distrust fueled by certain circles, Turkey and the Iraqi Kurds have much in common, and the Istanbul and Arbil terrorist attacks sealed the commonality in their outlook and destiny.

While we were in Washington with Prime Minister Tayyip Erdogan, prior to the carnage in Arbil, the "new game in the town" was the debate on the "Greater Middle East," in which Turkey’s participation and active contribution was being demanded by the United States. Some American policymakers (like Deputy Secretary of Defense Paul Wolfowitz, as he disclosed in a CNN-Turk interview) went so far as to say that the backbone of a new strategic partnership between Turkey and the United States would be based upon highlighting and introducing democracy in the Greater Middle East.

The meaning is clear: That first and foremost Turkey should be helping the West in crafting a new agenda to transform the Greater Middle East. This is the main road that Turkey has to take if it wants to be become a keystone state in the region.

The lessons of the Arbil incident present Turkey with the first chance to redress its vision for meeting the prerequisites of forming the Greater Middle East. 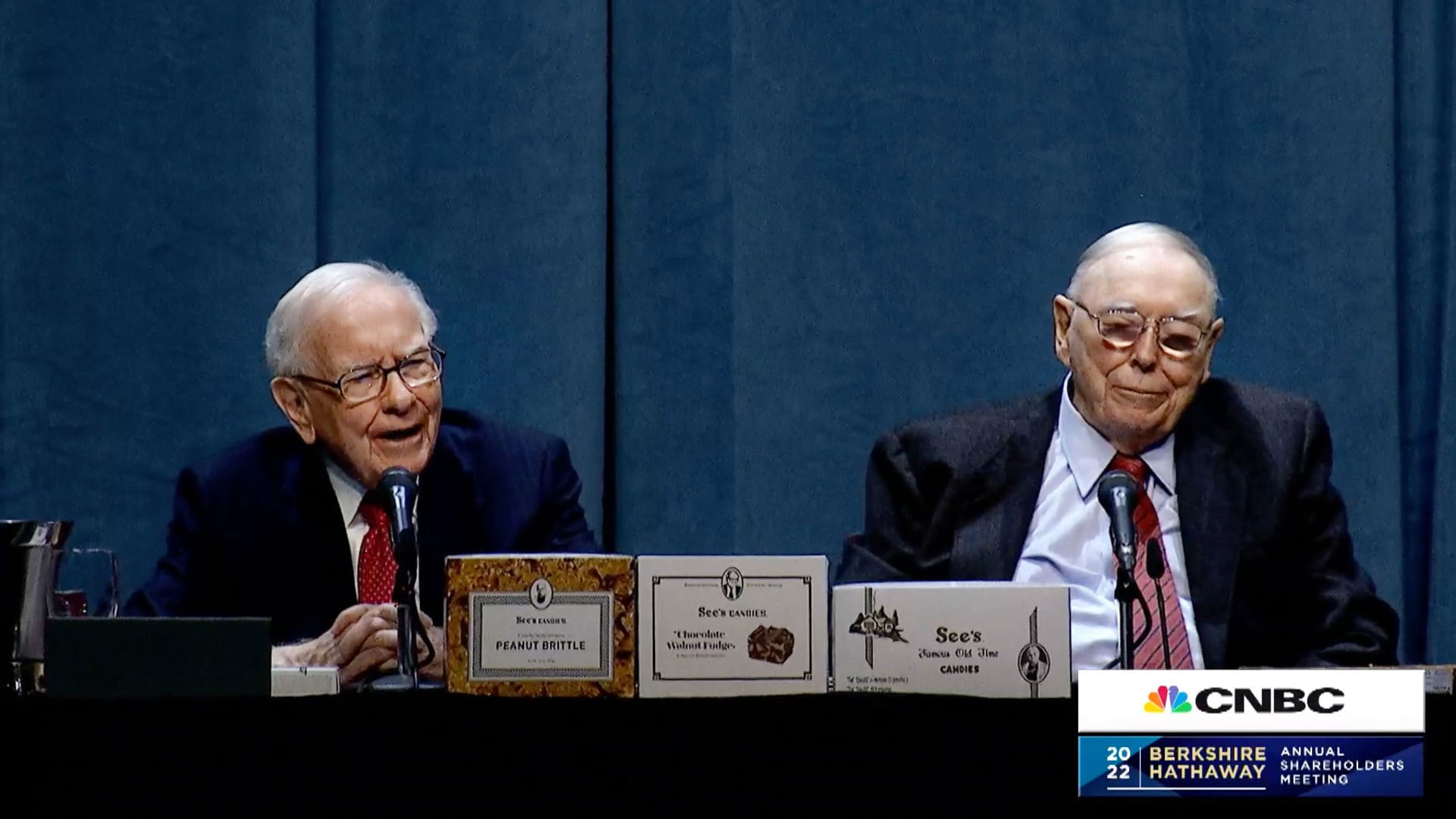 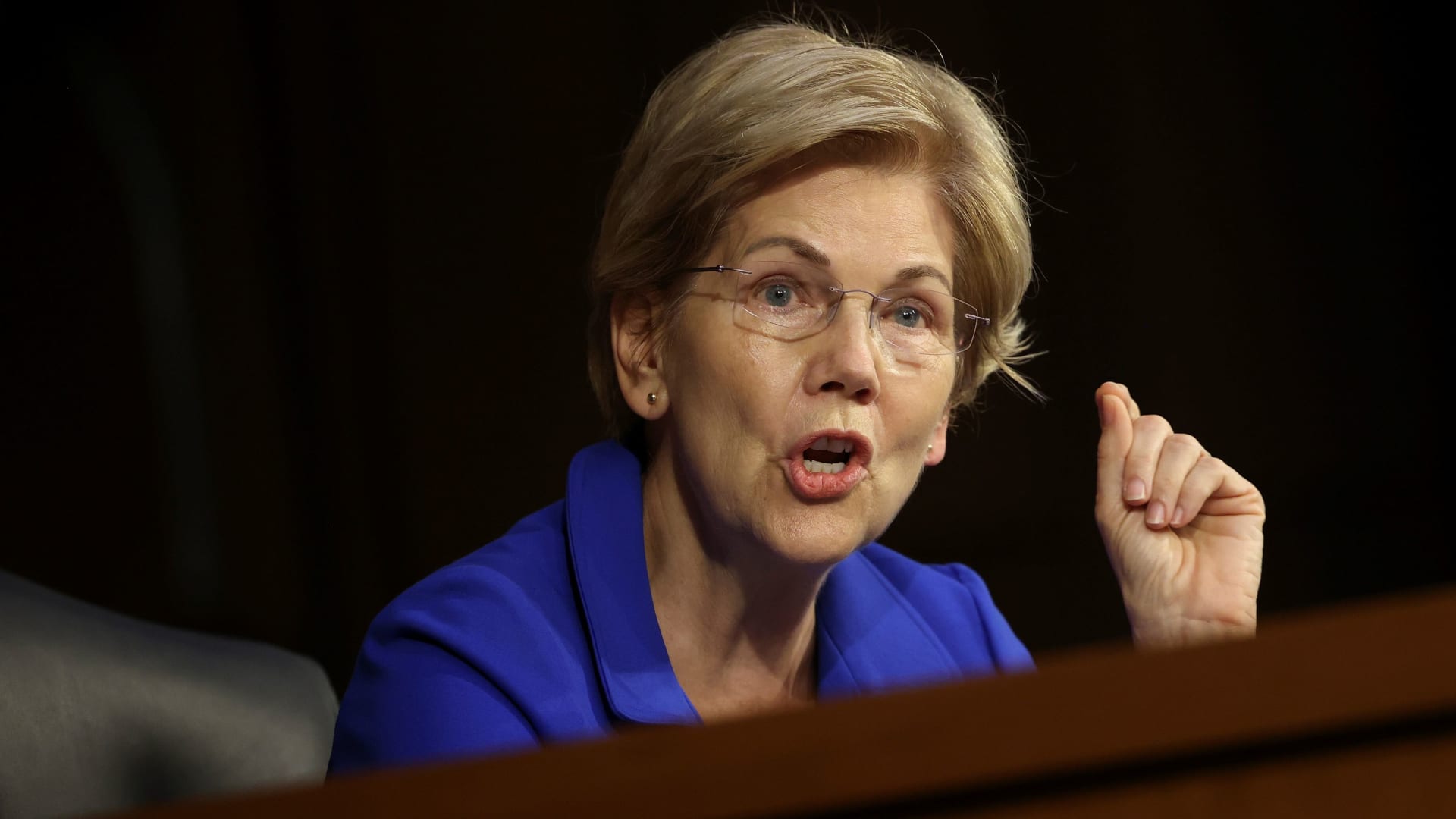