"Irene" on Tuesday evening was the first island of Turks and Caicos and the southeastern Bahamas later achieve. The hurricane is threatening the entire east coast from Florida to the New England states, warned the National Hurricane Center and the Civil Protection Agency FEMA. "Irene" will move along in the next five to seven days on the East Coast. There could come not only to violent storms but also to heavy rain and tidal waves. According to the model calculations, the meteorologists could "Irene" on the weekend to meet along the coast of North and South Carolina on land. The last hurricane in the U.S. was "Ike", which hit Texas in 2008. Florida experienced in 2005 with "Wilma" his last hurricane, the time at least five people dead.
"Irene" Puerto Rico is already overlaid with heavy winds and rain. Trees were blown down, more than one million people were temporarily without electricity. From the Dominican Republic, a high surf and heavy rains were reported. Puerto Rico called U.S. President Barack Obama from a state of emergency, so the authorities can then get help from federal funds. 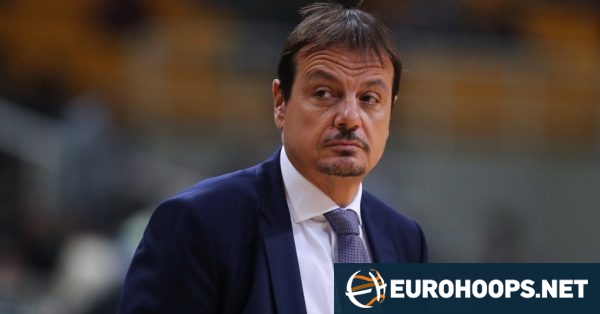