European Union co-legislators have reached provisional agreement on a common charging solutions for smartphones, laptops, tablets and other small and medium sized electronics — some 15 different categories in all — agreeing that, by autumn 2024, USB Type C will be the common charging port for in scope devices.

Laptop makers have been given a little longer to implement the common charging solution on account of different power charging characteristics — with 40 months after the rules enter into force to adapt their kit.

The provisional agreement between the European Parliament and Council paves the way for a formal vote later this summer to approve the amendment to the EU’s Radio Equipment Directive — but the bloc’s co-legislators reaching a compromise is usually the crux moment for EU lawmaking.

The new rules will enter into force 20 days after publication in the EU Official Journal — with the common charger provisions starting to apply 24 months after that (hence 2024).

The parliament has been pushing for common charger rules for over a decade, arguing it’s a key step to shrink the volume of e-waste generated by consumers in the bloc. Unused chargers are estimated to represent about 11,000 tonnes of e-waste annually, per EU lawmakers.

The Commission finally came forward with a proposal last fall — and it’s notable that today’s compromise only took a matter of months to agree.

“The common charging solution will not only affect Apple. It will affect a lot of brands producing some of these 15 different types of products when it will come into force in two years time,” said the parliament’s lead negotiator on the file, Alex Agius Saliba, speaking during a press conference in which he dubbed the provisional agreement “historic” and a “great achievement”.

Under the incoming rules, EU consumers will have a choice to buy a new device with or without an external power supply — and must be provided with clear information on the charging characteristics of new devices so they can easily tell whether their existing chargers are compatible or not.

In-scope products placed on the market before the date of application will not be required to comply so it will be interesting to see whether or not there’s a flurry of device releases by manufacturers seeking to use up existing components ahead of the deadline.

Internal market commissioner, Thierry Breton, who was also at the press conference to laud what he described as a “very important” agreement, said a common charging approach is in the interests of European consumers and the environment.

“It’s true we have been waiting for 10 years,” Breton went on. “It was not easy but we have been able to do it. Nine months — nine months only! It means we can move fast when there is a political will. When we are able to say to the lobbies sorry but here it is Europe; we are working for our own people not your interests.”

Electronics makers wanting to sell devices to EU consumers “will have to apply to our rules”, he warned — urging device makers to “be ready” and suggesting they shouldn’t wait the full two years to make the switch since “these will be the rules”.

Breton also reiterated that the Commission is working on ecodesign and energy labelling measures — which he said are intended to prevent premature obsolescence of smartphone and tablets, another issue he dubbed “very important”.

“These measures will include reliability, ease of dismantling, incentivizing repair, access to critical spare parts as well as boosting recycling,” Breton added, suggesting that proposed legislation will be ready after the summer break. 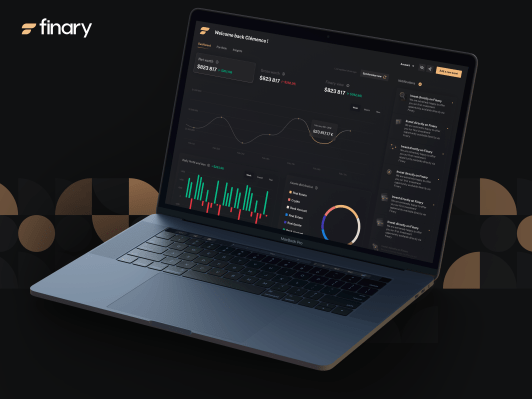