ATHENS – “I would like to thank all the scientific staff of the country that helped us during these years that we fought the coronavirus,” Prime Minister Kyriakos Mitsotakis said on Tuesday addressing a conference on “The Health System in the New Era.”

He also referred to relations with neighbouring Turkey and noted that the two countries could work together to help resolve the current food crisis. On the 20 million tons of grain stranded in Ukraine, which can only be transported by sea, he said that Turkey has a role to play in the Black Sea, as does Greece with one of the world’s largest shipping fleets. “Let’s look at those areas where we could, under the direction of the UN, work together and offer our services,” he noted.

Regarding the pandemic, he said that it was now in a phase of significant recession, as a result of high vaccination rates and immunity, mainly due to the Omicron variant.

“We are not done with the pandemic yet, it is possible that there will be a new wave in the autumn. The measures will not be horizontal. They will focus on the most vulnerable. We are waiting for the instructions for the fourth shot. Regular vaccination should not be avoided. We must listen to the advice of the experts and protect the most vulnerable without adopting horizontal measures,” the prime minister said.

Taking stock of how the pandemic was handled, he said that in terms of excess mortality, Greece ranked 12th among the 27 EU member-states even though it had the second oldest population in Europe and a national health system suffering from chronic underfunding.

Asked about Greek-Turkish relations, the prime minister said: “It is an unpleasant development because I too had the impression after meeting President Erdogan that we had found a framework for mutual understanding. We had an unprecedented barrage of overflights and a constant return to unthinkable assertions of supposedly reduced sovereignty of the Greek islands. This rhetoric can lead us nowhere. Our country’s obligation is to point out this provocation to our allies and seek their support, whether we are talking about the US or the EU. This support was given publicly and unconditionally.”

“We have seen periods of heightened tension in rhetoric in the past. I pray, hope and openly encourage Turkey that this rhetoric is not translated into greater tension in the field. Greece is, regardless, ready to defend its sovereignty and sovereign rights,” he stressed. 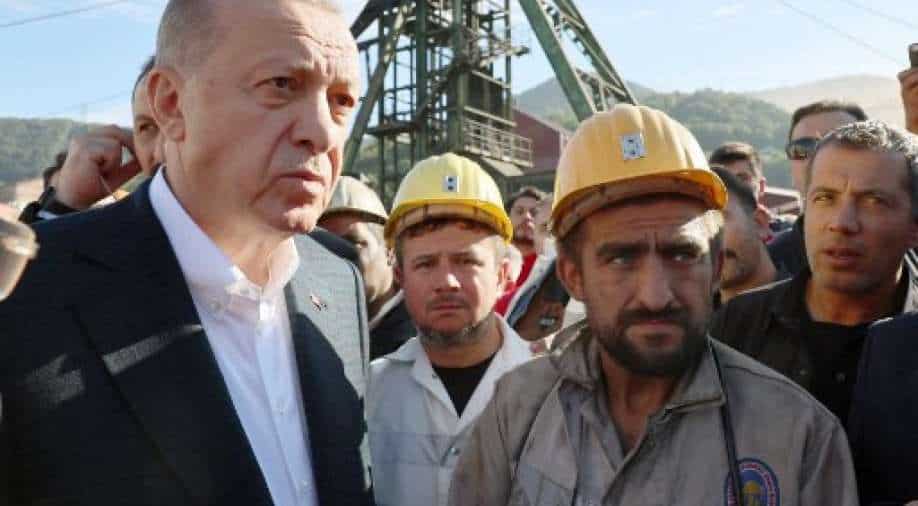