The EU will only allow USB Type-C chargers for portable devices from the fall of 2024 after EU institutions reached on Tuesday an agreement on new legislation.

The negotiators of the European Parliament and the Council of the EU agreed on new legislation introducing common chargers for all small and medium-sized electronic devices marketed in the EU.

“Under the new rules, consumers will no longer need a different charging device and cable every time they purchase a new device and can use one single charger for all of their small and medium-sized portable electronic devices,” the European Parliament said in a press statement.

The law will allow people to choose whether they want a new charger when they purchase a small or medium-sized electronic device or prefer to use their own.

A different charger could only be used for gadgets that are too small for the USB-C, such as smartwatches or fitness equipment.

The law will give a period of two years for manufacturers to adapt.

Laptops will also have to adapt to the new requirements in 40 months after the bill enters into force.

The legislation also requires a harmonized charging speed from all manufacturers that support fast chargers.

The law will imply a major change for the tech giant Apple which has insisted on using its own technology and equipping iPhones with special chargers.

The European Parliament and EU member states are expected to officially approve the bill this autumn.

If the law passes, the new rules are expected to enter into force by 2026 to allow manufacturers to adapt to the new requirements.

According to the European Commission’s calculations, the change would save €250 million ($263 million) for European consumers and reduce e-waste by 11,000 tons every year. 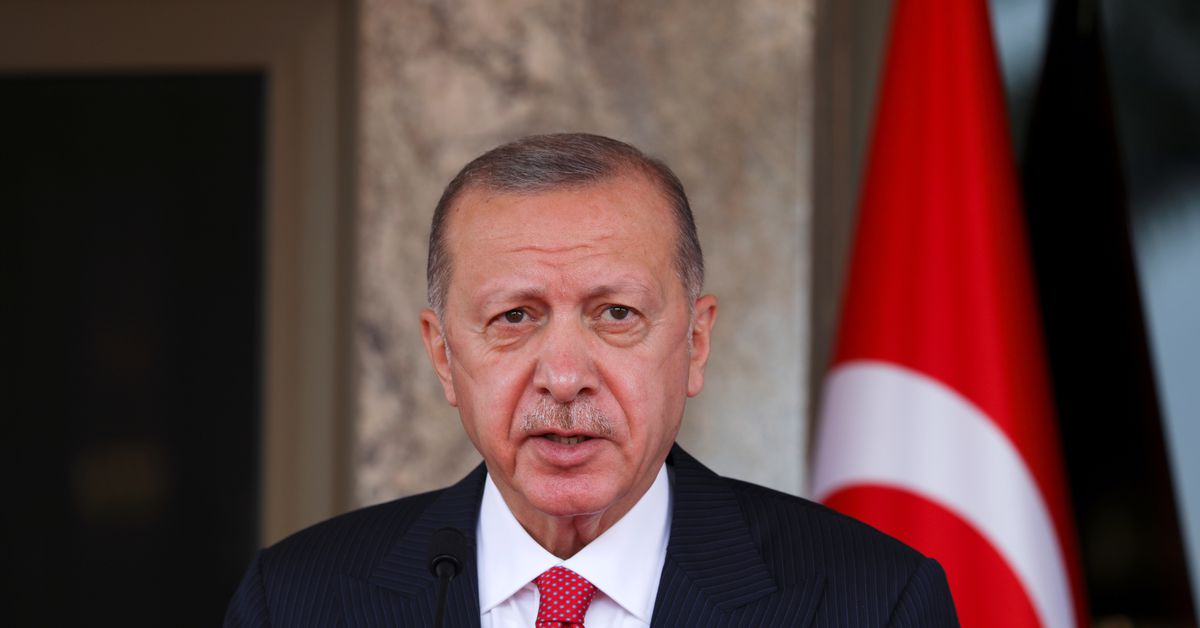