Home Secretary Charles Clarke has been warned that the Prevention of Terrorism Bill would not get through unless the government introduced significant changes, reported The Telegraph.

The proposed law allows the government to place so-called control orders on terrorism suspects on suspicion alone, imposing measures such as electronic tagging or even a form of indefinite house arrest without trial.

If approved, the law would give the government powers unprecedented in peacetime to curtail the activities of both British citizens and foreign nationals’ suspects.

It would replace an earlier law allowing foreign terror suspects to be jailed without trial, which Britain’s highest court of appeal struck down late last year after ruling it contravened human rights obligations.

Although several Labour MPs have threatened to vote against the bill, it is expected to win a vote in the House of Commons, steamrolled by Labour’s huge majority.

In case the bill gets through the Commons, the opposition Conservative and Liberal Democratic parties could wreck it in the unelected upper house, the Lords, said the Manchester Online.

Scotland on Sunday revealed that if the anti-terror proposals are rejected by the Lords, Blair plans to use the so-called Parliament Act to force them on to the statute book.

It added that invoking the Parliament Act over house arrest plans would “expose ministers to renewed controversy at a time when they are desperately trying to rally opposition parties and their own MPs behind them”.

Forced to Bargain
In attempt to rescue his bill, Clarke said he would increase the role of judges in issuing control orders putting people under house arrest, The Telegraph said.

Opposition mounted, the paper added, over the weekend among MPs and peers from all parties to the controversial bill.

Clarke is expected to give MPs more details of how he intends to issue these orders which will control “where suspects will be allowed to live and work and the access they can have to telephones and the internet.”

He will also be able to order their house arrest on the basis of “suspicions” by the security and intelligence services that terrorist operations are being planned.

Mark Oaten, the Liberal Democrat home affairs spokesman, said the government appeared to be shifting on the crucial question of judicial involvement in imposing control orders.

However, he said that the negotiations were continuing.

Home Office minister Carolyn Flint has insisted the government would not change the principle that it should be the Home Secretary who approves the control orders.

She argued that where national security was concerned the initial judgment should be made by a Cabinet member.

The Telegraph said that one option to save the bill would require Clarke to apply to a judge within 24 hours of an order being issued, rather than the seven-day limit envisaged in the measure.

“Ministers are also considering whether Clarke should seek judicial approval at the same time of imposing a house arrest order,” it added.

Labour MP Barbara Follett, once a Blair loyalist, vowed to continue the fight against the bill.

Her first husband was killed, allegedly by South African authorities, while under house arrest there during the apartheid era, according to the Manchester Online.

“I can’t sit there and let this happen,” she told Radio 4’s The World This Weekend. “It would dishonour everything I have ever stood for.”

Shami Chakrabarti, director of the civil liberties group Liberty, has described the bill as “odious and unpalatable”.

Iqbal Sacranie, Secretary-General of the Muslim Community in Britian (MCB), said they have “consistently maintained the principles of due process and presumption of innocence are ones we all hold dear.

“If there is evidence that someone has or is planning to commit a criminal offence then s/he should be charged and made to stand trial. The current system and your amendments really do offend these basic principles.”

Muslims in Britain are complaining that they are maltreated by police under the Terrorism Act for no apparent reason other than being Muslim, citing the routine stop-and-search operations.

Meanwhile, a YouGov poll for The Telegraph shows that a majority of the public backs the controversial bill.

The survey shows that voters largely share Blair’s view that protecting the public against an terrorist attack such as the 9/11 or Madrid should take priority over civil liberties.

It further indicates that 75 percent of those polled agree that it may sometimes be necessary to take action against people who have not yet committed an offence but about whom the intelligence services have evidence that they are planning an act of terrorism. Only 14 percent disagreed.

Some 61 percent said national security and the prevention of terrorism matter more to them than civil liberties of the suspects.

However, 33 percent said they would feel happier if the decision to impose a control order was taken by a judge rather than a minister. 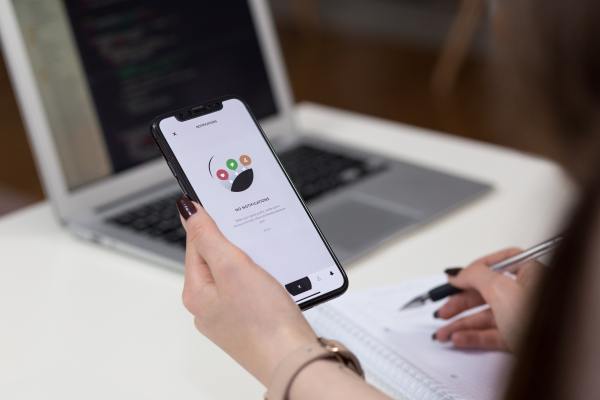 Denktas: We Can Open Varosha To Settlement