Historically, the relationship between landlords and tenants can be a contentious one.

At the same time, the experiences of managing a property, and renting one, are not always smooth.

Belong, a startup that aims to address both these issues while giving renters a way to save toward home ownership, has just raised $50 million in equity and secured $30 million in debt to expand its offerings and markets it serves. Fifth Wall led the equity financing with returning backers Battery Ventures, Andreessen Horowitz (a16z) and GGV Capital. The round was preempted by Fifth Wall, noted Belong co-founder and president Owen Savir.

Founded in 2019 by Argentine-born Ale Resnik, Savir and Tyler Infelise, Belong is a three-sided marketplace that provides services for both homeowners that are landlords and renters.

From the homeowner perspective, Belong offers home management services that it says makes owning a rental home easier. For example, if a rental property needs a repair, the startup has an in-house maintenance team that can handle those on a landlord’s behalf. It also provides the homeowners with financial tools to manage their investment, as well as guaranteed rent on the first of each month. And it will also help an owner fix up a property and get it in rental-ready shape.

On the renters side, Belong says it has created a system that gives them a way to build home ownership themselves. For example, with each one-time rent payment, residents get around 3% of the price of rent back, which accumulates in an account with the aim of being used toward a down payment on the purchase of a home — but only if it’s used to buy a home through its platform. You see, the company serves as a real estate brokerage as well.

The mission is similar to that of Divvy’s, a proptech unicorn, but with a different model. Divvy, which raised $200 million in funding last August at a $2 billion valuation, buys homes on behalf of renters and helps them become homeowners.

For its part, Belong differs from other offerings in the space in that it addresses the property management piece, according to Resnik, a former entrepreneur-in-residence at a16z, who previously founded three other startups.

Resnik said the concept for Belong was inspired by the “pain” he and one of his co-founders had when renting homes.

“We’re painfully aware of all the pains that people go through when they need to rent a home,” he told TechCrunch, “and how difficult it is to be able to afford a home.”

As they studied the problem, they discovered a “concerning” trend that more institutional investors were increasingly owning a share of the housing stock market.

“We dug into why there were not more individual homeowners, which would be net positive for the economy,” Resnik said. “And we realized it wasn’t easy to buy a home and manage it and do it in a way that’s stress free.” 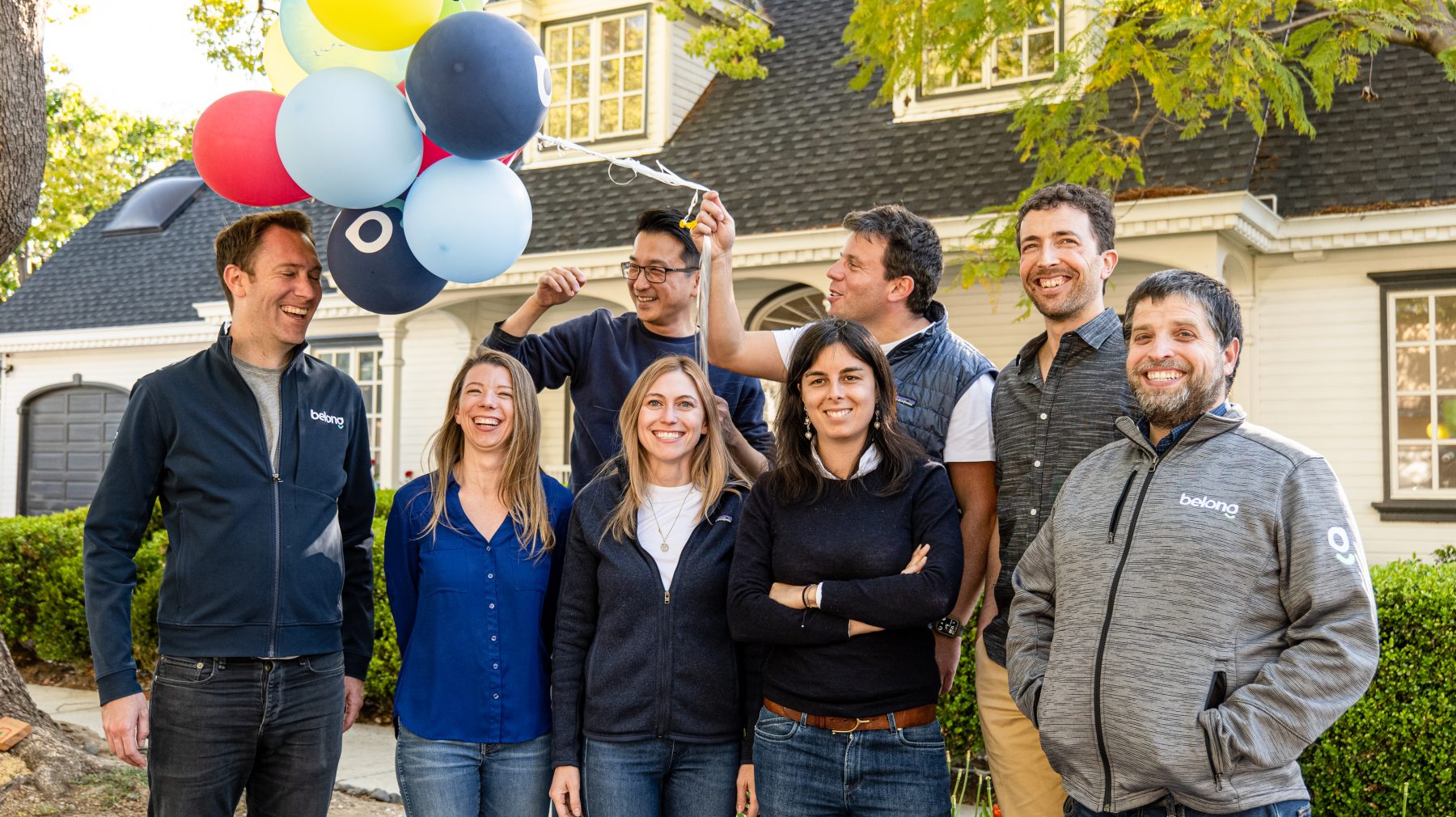 Put simply, Belong wants to take residents out of “second-class citizen status” and connect them with homeowners “that want to give them a great experience” while those homeowners turn over management to the startup.

While Resnik declined to reveal valuation or hard revenue figures, he did say that San Mateo, California-based Belong grew its revenue by nearly 3x in 2021. With the latest financing, it has raised a total of $95 million in equity and secured $30 million in debt to date.

The startup has a variety of revenue streams, according to Resnik. For one, homeowners pay 8% of the rent that Belong collects for the service of “managing their home end to end.” It has a built-in payments infrastructure so that renters pay through the platform so the money comes out of that automatically. Every time the startup sources a resident for a home, they get a 6% share of the rent. It also allows homeowners to finance any maintenance or repairs that need to be conducted in a home.

Today, Belong operates in the Bay Area, Southern California, Miami and Seattle with an engineering team distributed across LatAm, a source of pride for Resnik. Thousands of homeowners and nearly 7,000 renters are on its platform currently. The company is looking to expand to new markets with the new capital as well as do more hiring and focus on product development.

Lead investor Fifth Wall has made investments in companies that help streamline the home buying and selling process for consumers. But Partner Dan Wenhold believes that Belong fills “an important gap in the market through its technology offering that serves consumers after they become homeowners or renters.”

“We believe Belong’s people-first model raises the bar for the future state of home rentals and ownership,” he said, noting that Belong’s focus on the retail segment of single family residential owners and renters is “a key differentiator.”

“These groups have been traditionally underserved by offline property managers who do not use technology or a tech-first approach to solving problems,” Wenhold told TechCrunch. “With in-house operations and service professionals in each market in which they operate, Belong brings a full-stack approach to property management.”

Generally, we’re seeing an increased number of companies focused on renters. Earlier this week, TechCrunch reported on Arrived’s $25 million Series A. That startup raised capital from Forerunner Ventures and Bezos Expeditions (Jeff Bezos’ private investment fund) to give people the ability to buy shares in single-family rentals with “as little as $100.”

My weekly fintech newsletter, The Interchange, launched on May 1! Sign up here to get it in your inbox. 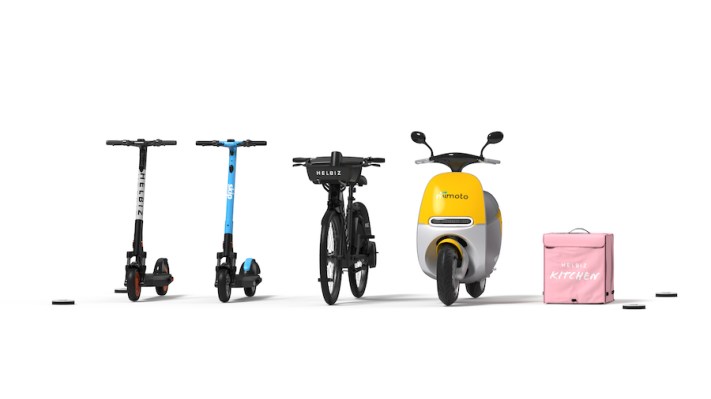 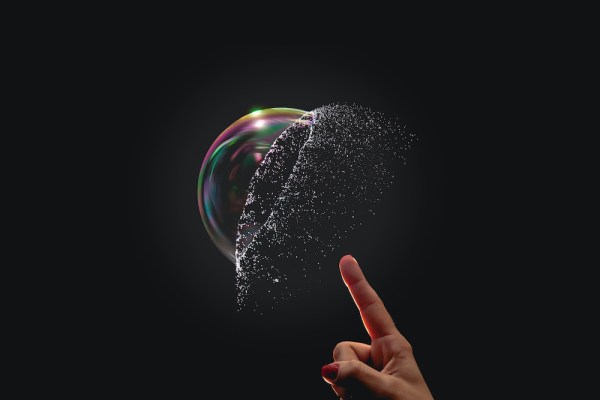 Tech layoffs are nuanced. Here are six conversations about them. – TechCrunch