Wildlife police shot dead a stray elephant, but another was still at large in southern Zambia, where the two tuskers had trampled a girl and an old man to death a few days ago.

The dead mammoth trampled a girl to death on Friday, while the second elephant, which is still at large, killed an older man on Saturday, said an official.

“The exact number of elephants on the loose is unknown but it is believed that they have relocated into the national park,” Sikaleya Gamela, the district commissioner for Choma, the capital of Zambia’s Southern Province said, while briefing reporters on the developments on Monday.

The incidents occurred hardly a fortnight after the Zambian government raised concern over an uptick in elephant aggression toward wildlife police officers, he added.

Separately, one person was killed by a hippo on Saturday and another was injured by a buffalo, Getride Sosopi, a regional councilor for the Itezhi-Tezhi district on the banks of the Kafue River, said in a statement on Monday.

Experts attribute an increase in the animal population, which was fueled by a post-rainy season food and water boom, to the surge in human-animal conflict in the southern African country.

In the case of elephants, herds are migrating into Zambia, down south from Zimbabwe and Botswana, as well as from Mozambique on the eastern side in search of food.

As a result, residents in areas surrounding national parks and game management areas are facing terror from the largest mammals as they invade communities in search of barns and grain stacks from the last farming harvest.​​​​​​​ 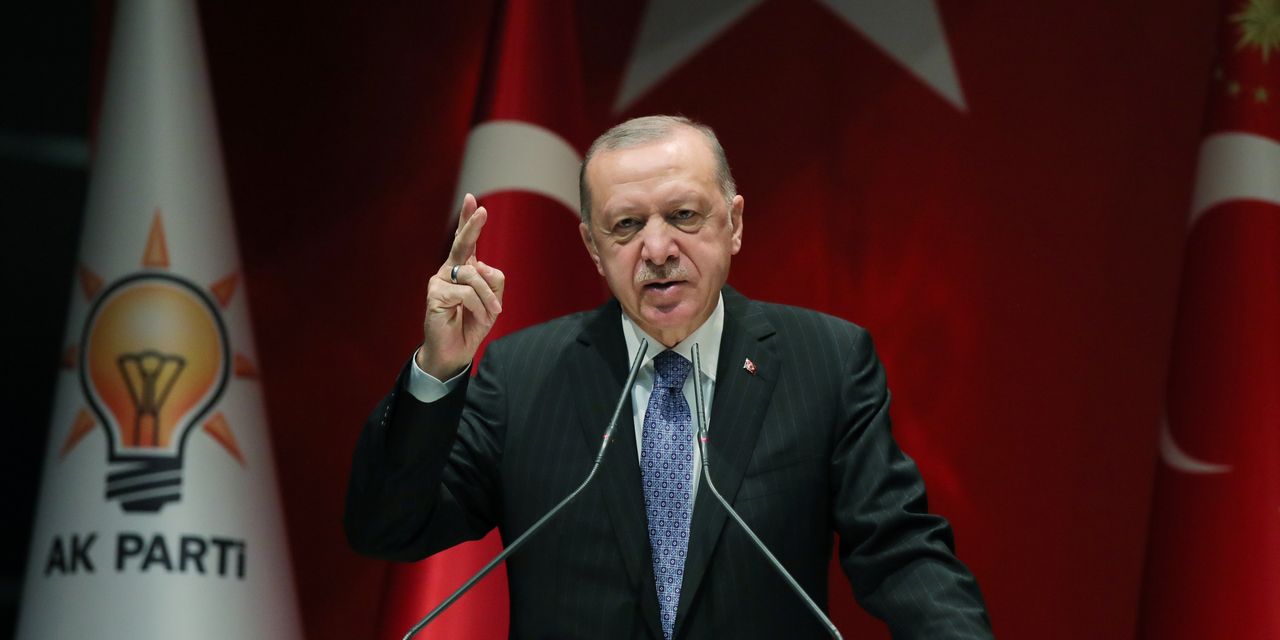