Alphabet, the parent company to Google, announced its first quarter earnings this evening, and for the creator industry, that means a slew of news and updates about YouTube.

YouTube is known as a particularly ripe ground for content monetization, since creators earn a 55% share of ad revenue, rather than paltry payouts from an ever-dwindling creator fund (looking at you, TikTok). Sundar Pichai, the CEO of Google and Alphabet, reported that the number of YouTube channels that made at least $10,000 in revenue was up 40% year over year.

But as a whole, YouTube missed its quarterly projections for ad revenue — the platform was expected to bring in $7.51 billion, but they actually made $6.87 billion. This is still higher than last year’s Q1, when YouTube earned about $6 billion in ad revenue, but those Wall Street folks don’t love a miss.

CFO Ruth Porat noted that this slower rate of growth is moreso a reflection of last year’s unprecedented gains. In Q1 2021, YouTube’s ad revenue had increased 49% from the previous year (likely due in part to the global pandemic). Like Snapchat, YouTube also cited a loss in potential ad revenue from European advertisers, who slowed spending due to Russia’s war on Ukraine.

Pichai also announced that YouTube Shorts, the platform’s TikTok clone, is generating 30 billion views per day, which is four-times more than last year.

“We’ve seen significant investment in online video, and there’s been a ton of innovation, but there are 2 billion logged-in viewers who visit YouTube every single month,” Pichai said. “More people are creating content on YouTube than ever before, and the team remains very focused in trying to help innovate.”

TikTok doesn’t disclose its daily numbers of views, but in October, it reached 1 billion monthly active users. Even if each user only watched one TikTok per month, that would give TikTok about 33 million views per day (… but of course, it’s safe to assume that most TikTok users watch way more than one video each month, so the actual figure is definitely way higher).

Last year, YouTube introduced a $100 million creator fund for Shorts, trying to woo TikTok stars into flocking over to their platform. Now that the platform isn’t totally brand new, YouTube will test ads in Shorts, Pichai said. This will also help YouTube get its ad revenue up.

“We are experiencing a slight headwind to revenue growth as Shorts viewership grows as a percentage of total YouTube time,” Porat said. “We are testing monetization on shorts, and early advertiser feedback and results are encouraging.” She added that the team is focused on “closing the gap” with traditional YouTube ads over time.

Alphabet doesn’t disclose specific subscriber numbers for products like YouTube Premium or YouTube Music, but Porat said that subscriber growth for those products was large enough to offset the decrease in Google Play revenue. In October, Google Play lowered developer fees to 15% or less for 99% of apps, down from 30% previously.

“While this impacted our short-term results, we think it’s the right long-term approach to support the ecosystem,” Pichai said.

Overall, Alphabet’s revenue grew 23% year-over-year. As it turns out, people use Google a lot.

Update, 11:00 PM, 4/26/22: A previous version of this story stated that YouTube Shorts generated 30 million views. The actual figure is 30 billion. 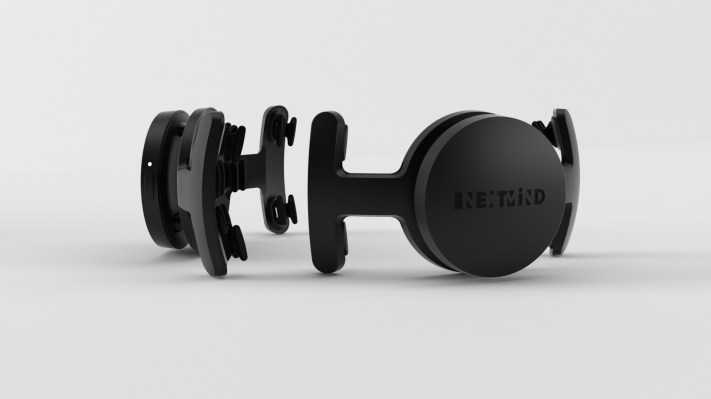 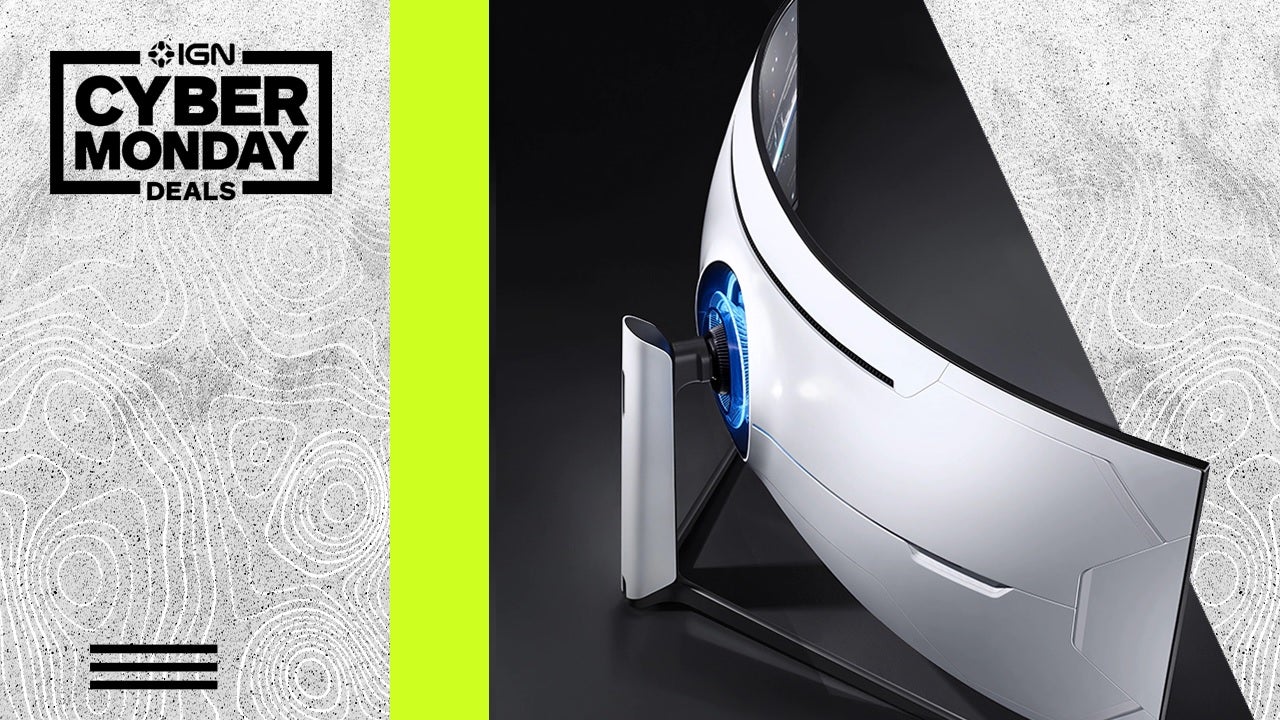