A section of the directive was as follows:

"We can never forget that the wives of general/admirals, officers and noncommissioned officers are obligated to support their husbands during their tour of duty. However, interference by women into military services and matters will never be allowed."

If a chief of general staff releases such a directive, it means that some activities have gone beyond the limits that can be tolerated, because such matters are not usually resolved with directives. The common practice is to issue warnings within the organization and the matter is resolved.

If the chief of general staff is going beyond common norms, there must be a reason.

Something happened. It doesn’t matter what. That is a matter for officers to understand.

The actual thing it makes me think of is an incident I witnessed while writing my controversial book "Yes, Sir" almost 18 years ago.

The book (such a study was never repeated) examined what the backgrounds of the officers serving in the Turkish Armed Services (TSK) were, how they were educated, how they lived, how they got promoted and how they retired.

Actually, the facts listed in the book have not changed. Only their wages have changed due to inflation. That’s all. Turkish officers still have the same background, receive the same education and retire the same way.

A few weeks after it was published in 1986, the Office of the Chief of General Staff released a very harsh and long statement. National elections had been held in 1983, and the September 12 military government had been replaced by a civilian one, Turgut Ozal’s Motherland Party (ANAP). It was the first time they were releasing a critical statement.

A portion of the statement was especially surprising.

It criticized me for "lying, unfairly criticizing the wives of the officers" in the book.

However, almost everything I wrote in the book was told to me by them. Commanders in the TSK I knew well and respected told me how much influence wives had over their husbands, how wives valued promotion more than their husbands and how wives were seated in accordance with the rank of their husbands even at social gatherings.

I had thought such behavior was only natural.

I wonder how many wives don’t want their husbands to be promoted, despite their professions.

However, the soldiers were upset. I later learned that the wives themselves had asked for such a statement to be released.

Now I see that the chief of general staff, maybe due to different reasons and in a different context, is stressing the same matter.

How fast we change.

Fish farms ruin the beaches
It was been written many times before, and it will be written again in the future.

I’m talking about the fish farms that are ruining the beautiful beaches of Bodrum.

If you see them, you’ll be devastated.

That clear and beautiful sea is destroyed more and more every day.

You can almost see the how much damage is caused by the fish bait that is thrown in.

Every year some say they will be removed; however, we saw this year that the number of fish farms on the most beautiful beaches of Bodrum has increased.

These farms not only ruin the seabed, but also turn the beaches into garbage dumps with discarded barrels and waste.

The bureaucracy that allows such things is as guilty as the owners of these fish farms who are ruining the sea. These farms can be relocated in open seas in order to preserve the beaches.

I’m going to call the relevant departments at the Agriculture Ministry and will give you more information on the matter. I have no intention of letting it go. 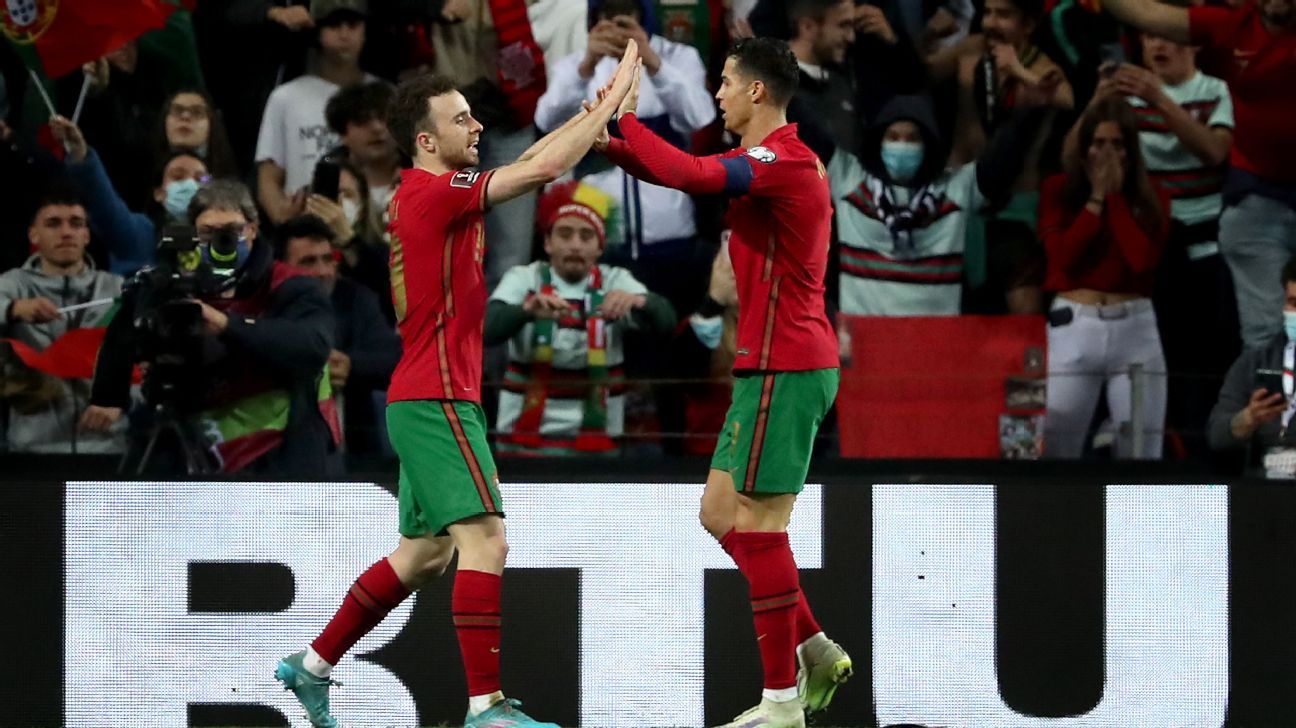