The Turkish national football team will look to pick up a first-ever win against Italy when the two World Cup qualifier dropouts face each other in a friendly in Konya Tuesday.

The two sides have met each other in 14 matches, of which Italy has won 10 while four ended in stalemates.

The last match between Turkey and Italy was in the COVID-delayed EURO 2020. In the Group A match, the Crescent-Stars lost 3-0, after an own goal by Merih Demiral, and one each from Ciro Immobile and Lorenzo Insigne.

Italy eventually went on to win the tournament, beating England 3-2 in a penalty shootout at the Wembley.

Turkey will play its sixth match under German coach Stefan Kuntz, who took over from Şenol Güneş last September.

Since Kuntz took the helm, Turkey has won three matches, while losing and drawing one each. 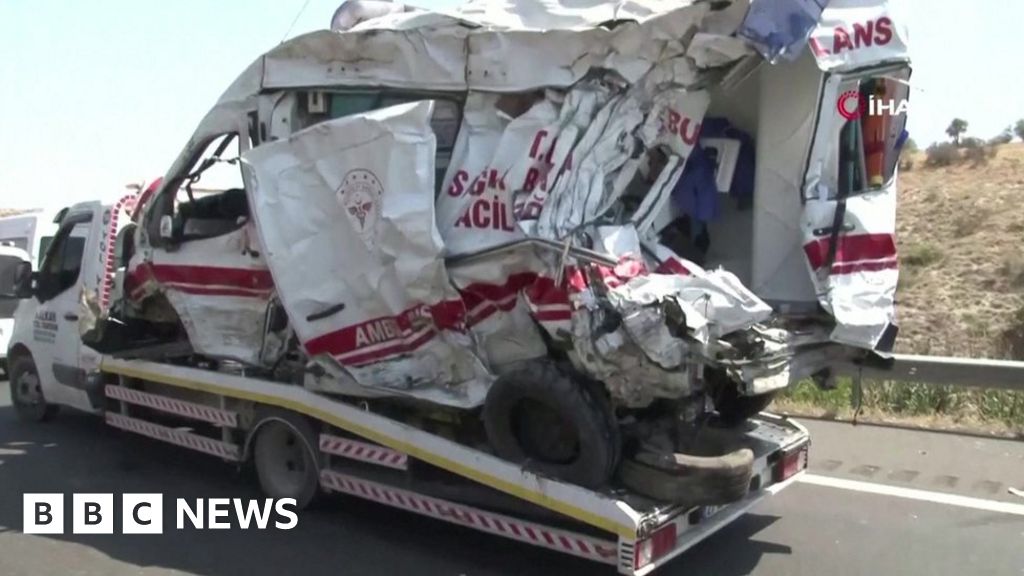 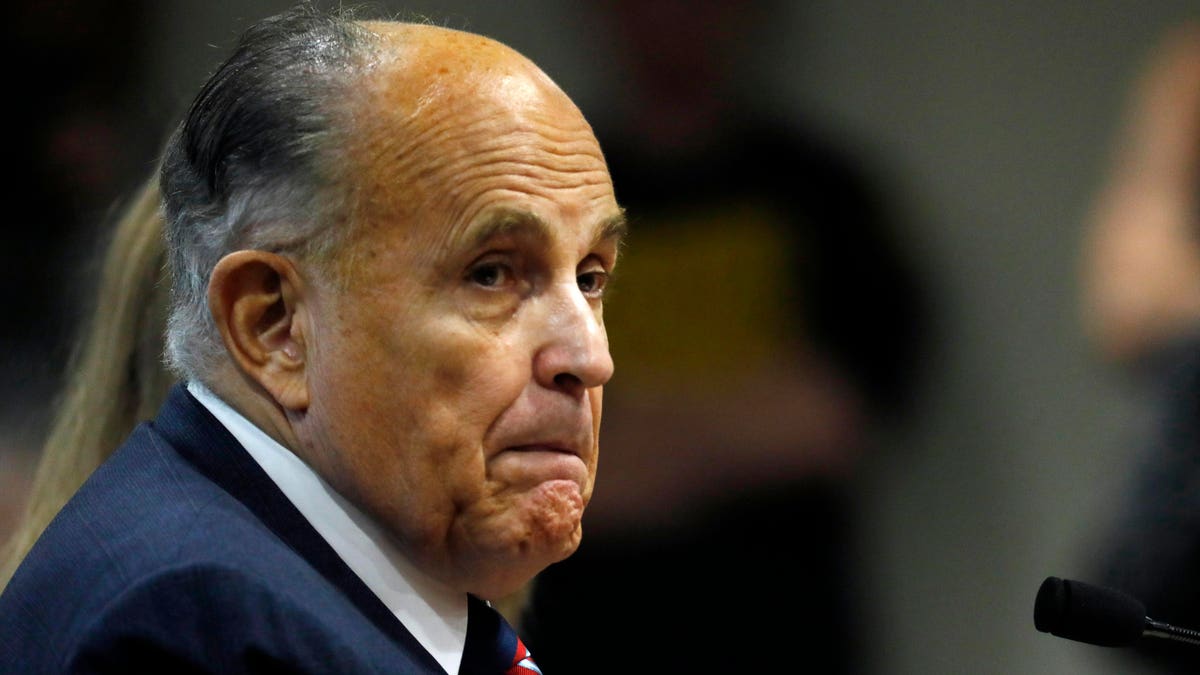