Each team earned five exclusions, with the USA converting 2 of 5 and Turkey converting 4 of 5. The number of exclusions was not an indication of the physical nature of the game. Christian Pulido came to the bench with four minutes gone in the first quarter to replace his cap…the ear-guard had been crushed by a blow.

The teams traded goals the first two quarters, with Turkey scoring the final goal and nabbing the lead. James Shin and John Mann each scored in the opening period and Christian Pulido scored in the second to end the first half at 3-4.

The USA outscored Turkey 3-2 in the third period on goals by Brian Alexander, James Shin, and Marty Matthies. Starting the fourth quarter tied at 6, the USA displayed great character and scratched tooth and nail to gain a 7-6 lead on John Mann’s second goal with 1:54 left in the game. Turkey earned an exclusion with 33 seconds remaining and scored with 20 seconds left in the game. Team USA called their final time out, but there last second opportunity fell short.

Team USA must defeat Japan to advance second in the bracket and play either Germany or New Zealand in the cross-over on August 14th.

Coach Randy Burgess stated, "this is two tournaments in one. We need to beat Japan to finish the first tournament and put ourselves in a position to advance to the second tournament…the medal round." When asked about his teams performance, he said, "They showed great character and worked extremely hard as a team…something that has been lacking up to this point. I’m disappointed in not being able to control our own destiny with a victory, but Turkey is a very physical, tough team. I’m very pleased overall with our progress and effort." 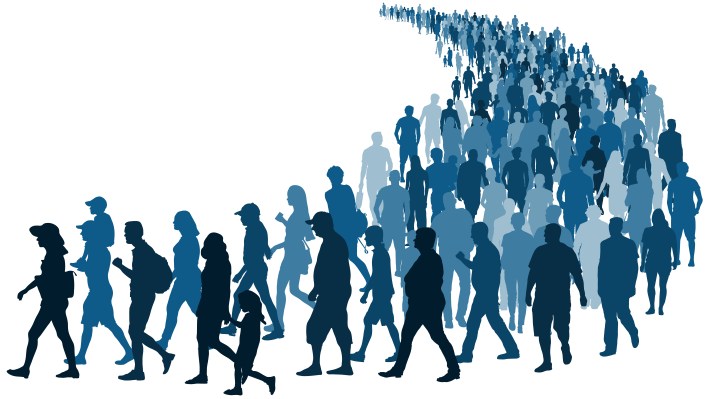 Fintech Roundup: How going Fast and furious can ruin your startup – TechCrunch