There are too many ifs here for useful prediction. But assuming that Saddam Hussein’s regime falls, and that some kind of federal but unified Iraqi state under American protection then emerges, then the Iraqi Kurds of the north might abandon the 80-year dream of Kurdish self-determination and resist the temptation to establish a de facto independent Kurdistan.

Let us hope so: such a nucleus of a Kurdish state would ignite much unrest among the Kurds of eastern Turkey. The Turkish armed forces have a fearsome record in dealing with such uprisings, and that would be the end to Turkey’s "democratic progress" into Europe.

That is the most cogent and understandable reason why the Europeans are still dithering over Turkey’s accession. Even the Bush administration understands the problem, although to increasing European irritation, Washington’s ferocious lobbying on Turkey’s behalf continues. The United States is so eager to support its loyal NATO ally and secure Turkish bases and military backing for the Iraq war that its pressure on the Europeans is becoming counter-productive.

But otherwise, the Europeans who resist Turkish membership have very little to stand on. Turkey is a different culture? Hardly. One core book of European culture is Homer’s Iliad, set in the Trojan wars, and Troy is in Turkey — on the Asian side of the Bosphorus. The other is the Bible, and the letter of St. Paul to the Ephesians was written to the inhabitants of a town in what is now Turkey. The finest Greek ruins, including the town of Ephesus and the amphitheater of Pergamon, are in Turkey.

Turkey is not part of "Europe," runs another objection. So why was Turkey known throughout the 19th century as "the sick man of Europe?"

The Sublime Porte of Constantinople (as the seat of the Ottoman Empire was known) was a longstanding member of the Concert of Europe and a decent custodian of the Christian shrines of the Holy Land. Indeed, France and Britain allied with the Sublime Porte in 1854 to fight Russian attempts to encroach upon the Holy Places, part of a longstanding Western European strategy to use the Turks to keep the Russians out of the Mediterranean. (NATO entrusted the Turks with exactly the same role.)

Another argument against the Turks was bluntly put by Luxembourg Premier Jean-Claude Juncker: "I don’t want to sit at the same table with a bunch of torturers." But in NATO councils, he already does. And the Greeks, Spaniards and Portuguese had barely grown out of fascist rule and military juntas (which routinely used torture) before they were brought into Europe, as a way to reinforce the process of democracy. Different treatment for the Turks, whose democracy has just survived its worst economic crisis in 50 years, is hard to justify.

Then there is the argument that Europe is, as former German Chancellor Helmut Kohl used to say, "a Christian club," and Turkish Muslims don’t qualify. Note that Turkey’s new AKP (Justice and Development Party) government of "moderate" Islamists is led by men who send their daughters to college in the United States so they can wear headscarves, rather than to Turkish universities where they are banned.

But in post-Christian Europe, where the mosques tend to be fuller than the churches, there are already some 15 million Muslim immigrants in Britain, France, Germany and the rest of the EU. The Bosnians and Albanians, whose geographic entitlements to be "European" are clear, are also Muslim.

The EU’s greatest achievement, say its supporters, has been to make war unthinkable among its members, starting with those old adversaries, the French and Germans. If that is the EU’s greatest purpose, then is not the welcoming of a secular Islamic democracy the greatest contribution Europe can make to preventing a clash of civilizations, a war between Cross and Crescent?

Sadly, it will not be this lofty purpose that will finally sway the EU’s 15 heads of government, meeting Thursday and Friday at a summit in the Danish capital of Copenhagen, to grit their teeth and give the Turks a conditional date. Nor will it be American pressure, nor the feats of Hector and Achilles in the Trojan War, nor even St. Paul’s inclusive reminder that there is "but one God and Father to us all."

If the Turks get the nod from the EU leaders, as they should, it will be because a date for the start of talks launches a 10- to 15-year process, and by the time the Turks do join, it will be some other politicians’ problem. 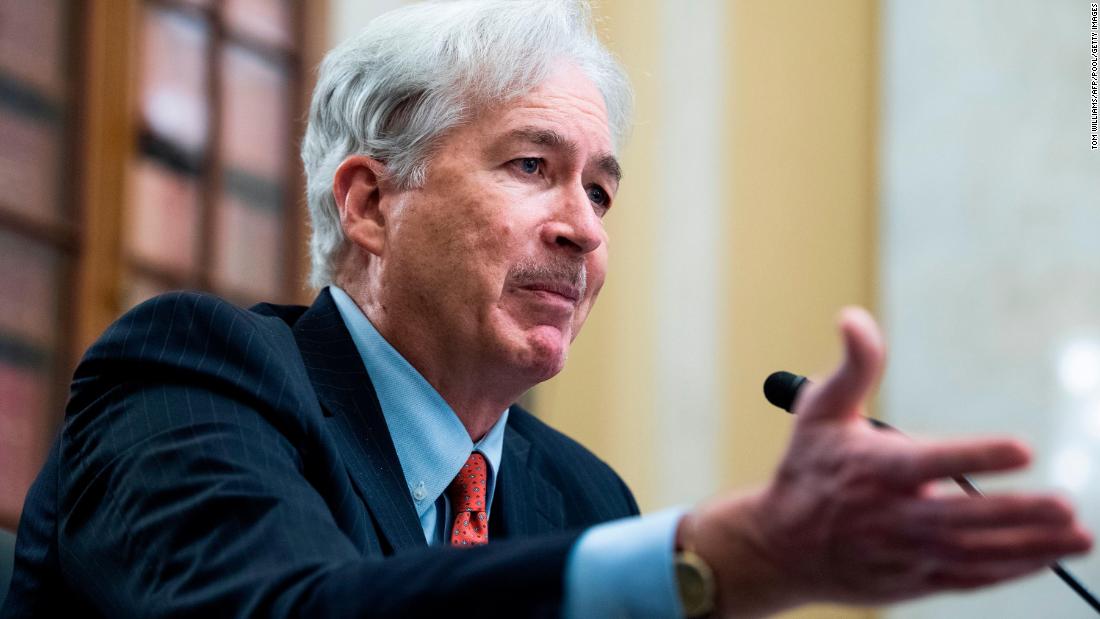 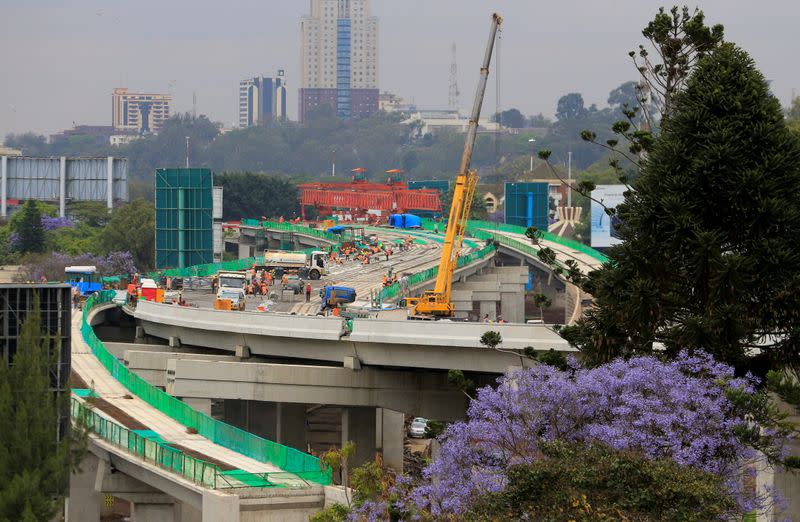