Retiring on a low! Veteran Turkey star Burak Yilmaz ENDS international career after skying penalty in play-off against Portugal to miss out on World Cup in Qatar

By Faaez Samadi For Mailonline

Turkey star and captain Burak Yilmaz has announced his shock retirement from international football following his country’s 3-1 defeat to Portugal, in which the veteran missed a crucial penalty.

The loss means Turkey will not take part in the World Cup in Qatar later this year.

Yilmaz had initially been his nation’s hero in the play-off match, dragging them back into contention after goals from Otavio and Diogo Jota put Portugal 2-0 ahead. 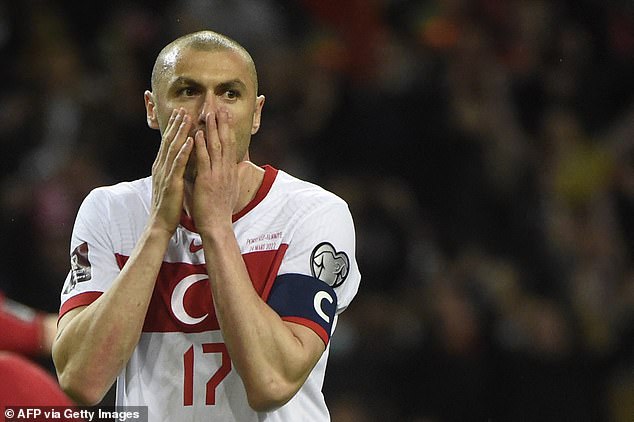 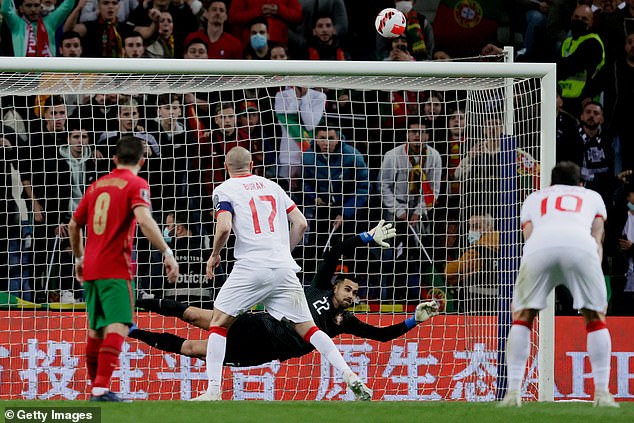 The Lille forward scored for Turkey to bring them within one goal of Portugal, and then had the chance to level the game with a penalty six minutes from time.

But the pressure got to Yilmaz and in almost Roberto Baggio-style, the 36-year-old smashed the ball high over the bar into the sky.

Portugal then made the game safe through Matheus and will go through to face North Macedonia in the play-off final.

After the match, a clearly emotional Yilmaz told reporters: ‘I don’t know how I didn’t score, I’m still in shock. We upset our country. I’m sorry. I’m very sorry. This was my last World Cup chance. As of today, this is over. 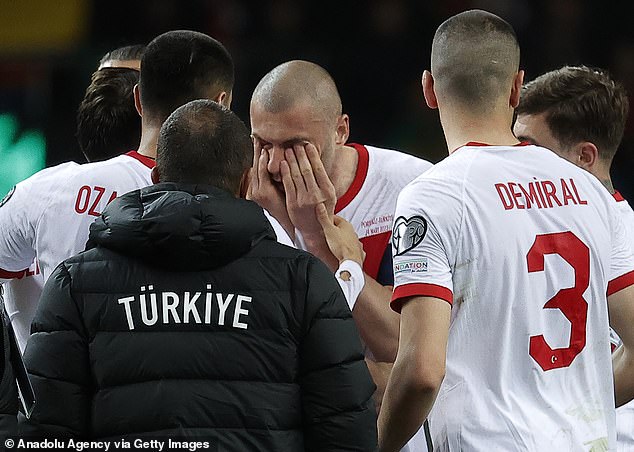 ‘I said to myself it was a definite goal when we got the penalty. I started thinking about the future. I am disappointed because I never thought about missing it. I’m sorry. I’m going to score this penalty every night of my life, maybe without sleep, in my dreams.

‘I wouldn’t want to quit after a game like this, but I don’t think it’s right to continue. Thank you to my coaches. My decision to quit is not emotional. I make this decision logically. If extreme, unbelievable situations occur, then I will help.

‘Our country needs to pass the flag on to our young friends. The new generation, the new structure. This is the right thing. My decision is not a result of disappointment, nor is it about a penalty. I think our brothers will do what is necessary from now on.’

Yilmaz has played international football for Turkey for an incredible 16 years, making his debut in 2006. He has 77 caps in total with 31 goals, the second-most of any Turkey player behind the great Hakan Sukur. 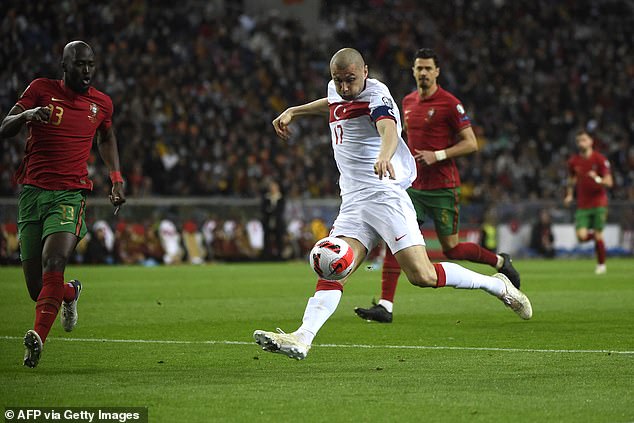 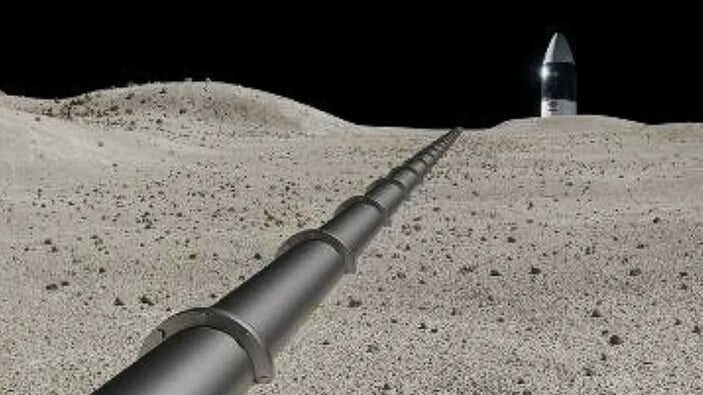