Turkish President Recep Tayyip Erdoğan is frustrating the U.S. and its allies by opposing the bid by Sweden and Finland to join NATO.

The position is complicating the message of unity the Biden administration wants to send to Moscow over its invasion of Ukraine.

The bids by Sweden and Finland to join the military alliance are historic — and a big defeat for Russia, which does not want them added to the group. The fact that their decision to do so is the result of the Russian war is a point that has been highlighted by U.S. officials.

But the diplomatic victory over Moscow is clouded by Erdoğan’s opposition over charges that the Nordic countries harbor Kurdish terrorist groups.

NATO members must unanimously agree to accept the members.

There are whispers that Ankara is looking for something — such as U.S. fighter jets — to give its blessing.

Erdoğan will talk with Finnish officials on Saturday and has kept the door open to a shift, telling reporters that “we will continue all these discussions for the sake of not interrupting diplomacy.”

Turkey is widely seen as a necessary but problematic partner.

Erdoğan for years has rankled Washington over his pursuit of Russian weapons systems, military adventures in Syria, domestic political oppression and violence against U.S. federal security and American protesters in the capital.

Yet the administration and lawmakers concede Turkey provides a key bulwark of security for NATO in the Black Sea and has provided arms to Ukraine that have proven decisive in the fight against Russian forces.

And while the U.S. is frustrated Erdoğan’s government has resisted joining sanctions against Russia, they relent that Ankara is a unique venue to host any peace talks that may come between Kyiv and Moscow.

“Turkey is an important NATO partner. We have very important military installations in Turkey, it’s in our interest to have a good relationship with Turkey,” Sen. Ben Cardin (Md.), the No. 2 Democrat on the Senate Foreign Relations Committee, told The Hill.

“They’ve been a good partner in regards to Ukraine. So I want to make sure that we act as a responsible partner, by making it clear that we don’t want them to have a relationship with Russia, which could be contrary to our security needs within NATO.”

The administration has been tight-lipped about what it could offer Turkey to get its acceptance for Finland and Sweden.

White House national security adviser Jake Sullivan told reporters aboard Air Force One on Thursday that the U.S. is prepared to be supportive in any way, but described the disagreement as one largely between Turkey, Finland and Sweden.

He and other officials have expressed confidence that the alliance will uniformly agree on allowing the Nordic countries to become members.

Sullivan also said there were no plans for President Biden and Erdoğan to speak but noted that Biden would be “happy to do it” if asked.

Biden hosted the leaders of Finland and Sweden at the White House on Thursday as a sign of robust U.S. support for their joining the alliance. During a Rose Garden event, Finnish Prime Minister Sauli Niinistö directly appealed to Turkey.

“As NATO allies, we will commit to Turkey’s security just as Turkey will commit to our security,” Niinistö said. “We take terrorism seriously. We condemn terrorism in all its forms and we are actively engaged in combating it. We are open to discussing all the concerns Turkey may have concerning our membership in an open and constructive manner.”

Rose Gottemoeller, a former deputy secretary general of NATO, said she expects Finland and Sweden’s applications will ultimately be successful, but predicted it will be a “very hard bargain” with Turkey.

“It is a serious matter because this was always at the top of the list of issues when I was deputy secretary general,” Gottemoeller said. “They were using this issue constantly as leverage.”

“If you’re a member of a group, and 29 want to do it and you don’t, that’s a heavy lift,” he said. He also described the U.S. and Turkish relationship as having “pluses and minuses.”

Not all lawmakers are so diplomatic. Sen. Robert Menendez (D-N.J.), the chairman of the Foreign Relations Committee, warned against giving in to Turkey’s behavior.

“In general, I don’t think Turkey should be rewarded. Turkey hasn’t agreed to put any European or American sanctions on Russia, I mean the list is long, I don’t understand how we keep rewarding authoritarian figures,” he said.

Menendez has warned that the administration should not entertain Turkish requests to buy more F-16 fighter jets.

“I’m not a supporter of sending F-16’s to Turkey. They’re still in violation of CAATSA sanctions,” Mendendez said, referring to Turkey’s ownership of the Russian S400 missile defense system that violates federal law.

The State Department is proposing to sell Turkey upgrades and munitions for its existing F-16s, a strong signal of closer cooperation between Washington and Ankara.

Lawmakers are muted over whether they will support the proposal.

“I think it’s important for us to keep Turkey as a strong NATO ally,” Sen. Jeanne Shaheen (D-N.H.), also a Foreign Relations Committee member, told The Hill when asked if she supported the F-16 upgrades.

Some Democrats are looking to provide strict oversight of any military equipment sales to Ankara, in particular responding to concerns from Greece that Turkey is carrying out provocative military flights over Greek islands.

Greek Prime Minister Kyriakos Mitsotakis warned in a speech Tuesday to a joint session of Congress against weapons sales to Turkey, without naming Ankara specifically.

“The last thing that NATO needs, at a time when our focus is on helping Ukraine defeat Russia’s aggression, is another source of instability on NATO’s southeastern flank,” Mitsotakis said.

“And I ask you to take this into account when you make defense procurement decisions concerning the eastern Mediterranean.”

Sen. Tim Kaine (D-Va.) told The Hill that Mitsotakis was “completely right” and that lawmakers may use the 2023 National Defense Authorization Act to address concerns over Turkey’s actions in the eastern Mediterranean but did not get into specifics.

“There’s just not an easy answer to it … The [U.S. and Turkish military-to-military] relationship is still pretty strong, but it’s at the diplomatic and senior-elected level where things are really rocky right now,” Kaine said. 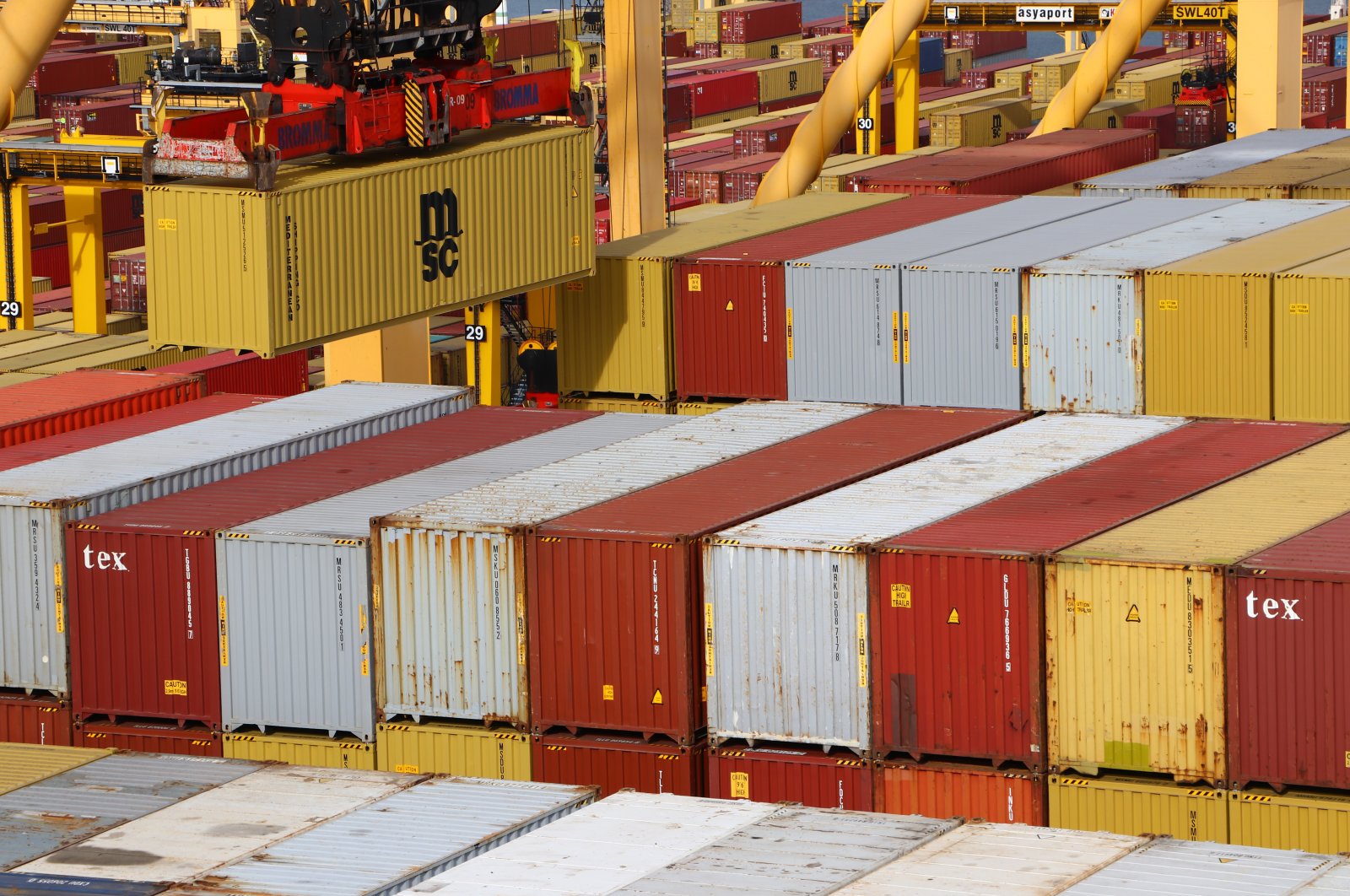