BEIRUT (AP) — The U.S.-backed and Kurdish-led forces in northern Syria say they will turn to the government in Damascus for support should Turkey go ahead with its threat to launch a new incursion into the war-torn country. The Kurdish-led Syrian Democratic Forces said on Tuesday after a meeting of its command that its priority is to reduce tension near the border with Turkey but also prepare for a long fight if Ankara carries out its threat. The announcement appears to be a message directed at the United States and meant to elicit direct pressure from Washington on Turkey to put aside its plans. Turkey’s president has repeatedly said he’s planning a major military operation in Syria.

Turkey to Push On With Lira-Sapping Rate Cuts – Bloomberg 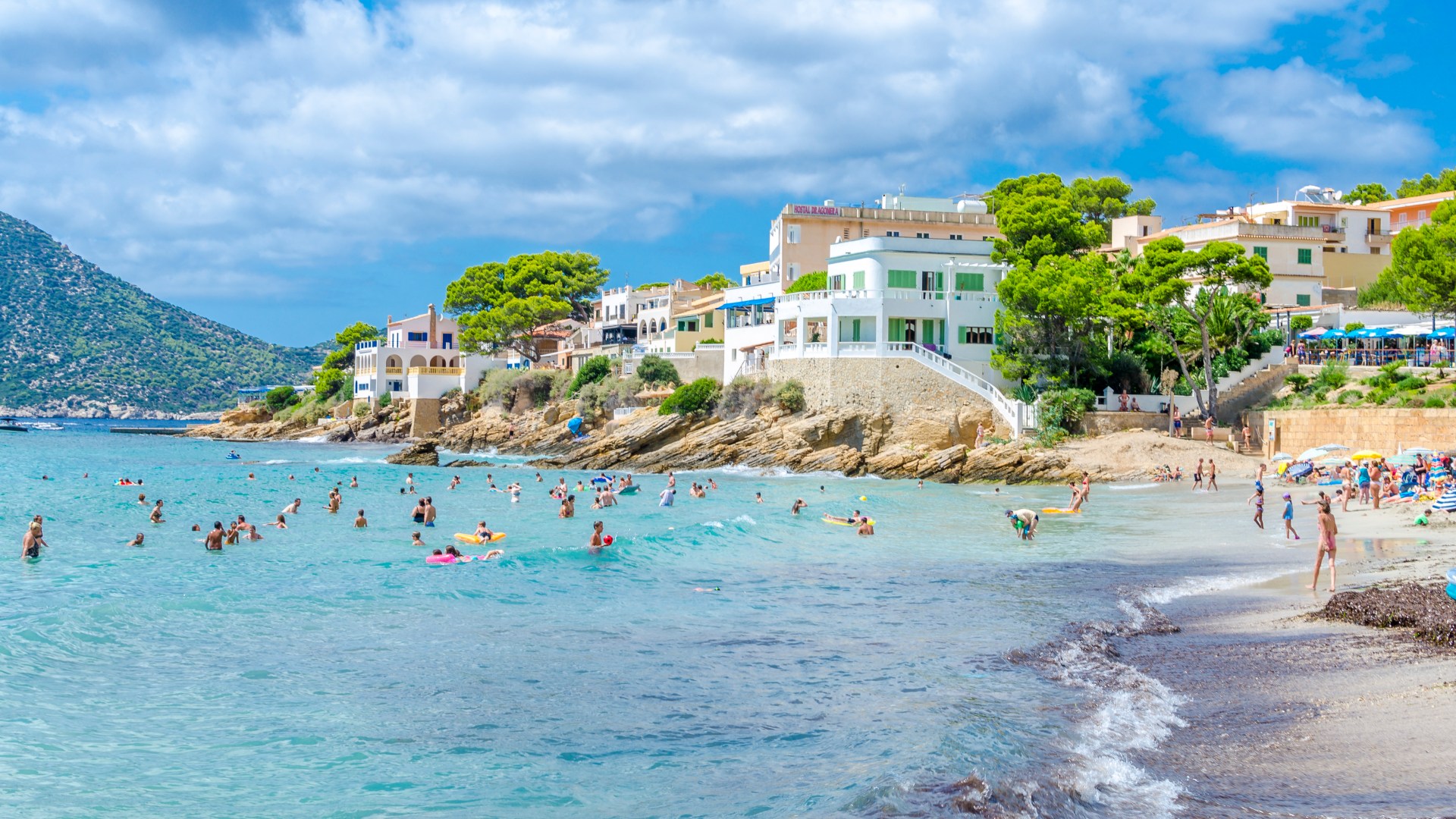