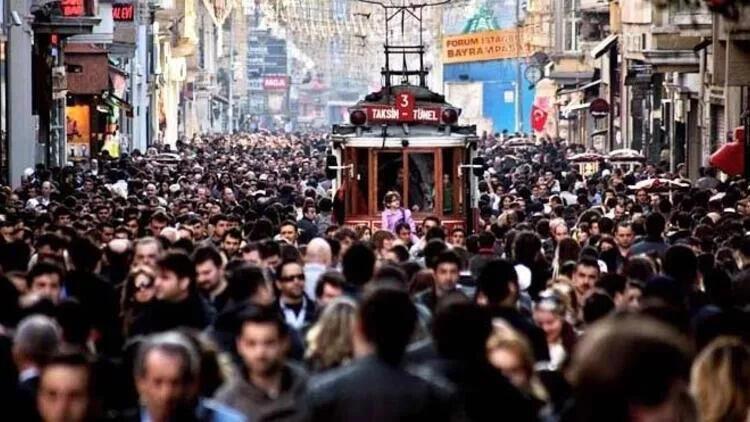 Turkey’s unemployment rate increased slightly by 0.1 percent from March to stand at 11.3 percent in April, the Turkish Statistical Institute (TÜİK) said on June 10.

The labor force participation rate improved from 52.4 percent in March to 53.1 percent, with the number of people in the country’s labor force standing at 34.2 million.

On a seasonally and calendar adjusted basis, the average weekly working time increased by 0.2 hours from March to 45.1 hours, TÜİK also said.

The Organization for Economic Cooperation and Development (OECD) predicted in its latest edition of the economic outlook report released earlier that the unemployment rate in Turkey will be 11.8 percent in 2022 and 2023.

The organization upgraded its economic growth forecast for the Turkish economy for 2022 from a previous 3.3 percent to 3.7 percent while cutting its estimate for next year from 3.9 percent to 3 percent. 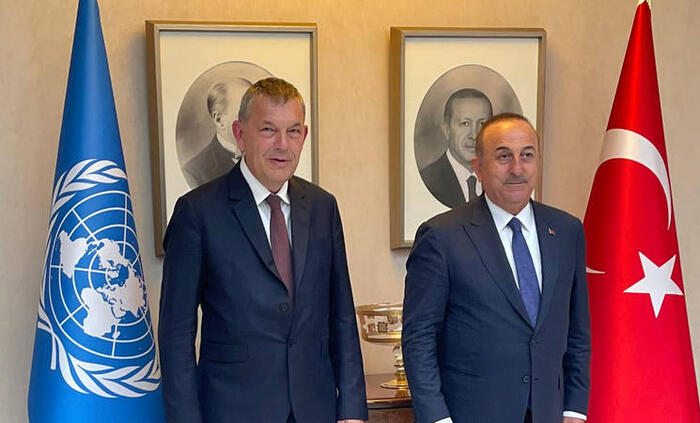 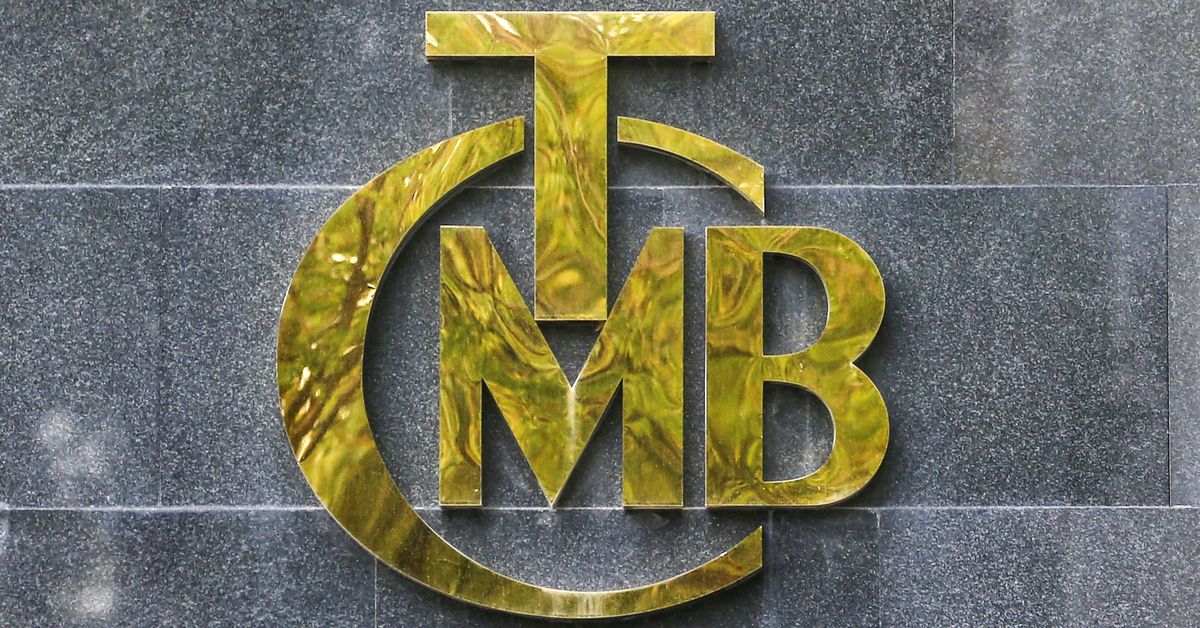