Ukrainian President Volodymyr Zelenskyy announced early Thursday that “Points of Invincibility” have been deployed across the country to provide basic services during power outages inflicted by Russian strikes.

“Today, we are deploying Points of Invincibility across the country to support our people. To provide heat, electricity, and communication. Russia spends 67 missiles to hit the very basis of life of any people anywhere in Ukraine and provokes a blackout in Ukraine,” Zelenskyy said in a morning address.

According to the official website of the “Points of Invincibility,” these points will become “an island of safety, stability, warmth, and our unity” in the event of an emergency power outage for more than 24 hours.

“Completing and functioning of the Points of Invincibility is carried out taking into account the available resources of executive authorities and local self-government bodies,” the website indicates.

“Points of Invincibility” are informed to be located in local buildings such as educational institutions, buildings of regional and district military administrations, and local self-government bodies.

The website further indicates that “Points of Invincibility” in the Donetsk, Zaporizhzhia, Kharkiv, and Kherson regions are kept secret due to security concerns, though locals can find out their address and location from local authorities, as well as regional and military administrations in the respective districts.

Ukraine’s national energy company Ukrenergo announced later that it has enacted emergency blackouts across the country due to hits on the country’s infrastructure.

Energoatom, Ukraine’s national nuclear energy company, added that all power units in four nuclear power plants in the country had automatically disconnected due to a decrease in frequency.​​​​​​​ 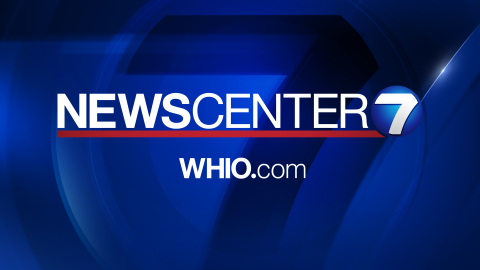