The UK on Thursday is starting celebrations of a truly unprecedented occasion in some 1,200 years of British royalty: the Platinum Jubilee, the 70th anniversary of Queen Elizabeth II ascending the British throne.

The four days of celebrations started in London with a birthday parade just before midday and continued with the Trooping of the Color, which also saw the attendance of Prime Minister Boris Johnson and his wife Carrie.

The event was followed by a royal gun salute and traditional balcony appearance of the queen.

The jubilee is also being celebrated across the country with street parties and mini concerts, and from Thursday evening beacons will be lit.

Thousands of people crowded The Mall from early hours of the day to see the celebratory events.

A long and distinguished reign

In 2015, she became the longest-serving British monarch ever, breaking the record of Queen Victoria, who sat on the throne for 63 years and seven months.

Elizabeth is the first-ever British monarch to see the platinum jubilee, which means 70 years on the throne.

She is the only female royal family member to have entered the armed forces.

Elizabeth II is the world’s best-traveled head of state, having visited more than 110 countries but she never used a passport as she does not have one. She is also the only person in the UK who is allowed behind the wheel of a car without a driver’s license.

Her first official visit was to then-West Germany in 1965, also the first German visit by a British royal since before the outbreak of World War I.

Elizabeth has twice visited Türkiye: in 1971, making stops in the capital Ankara plus Izmir, Istanbul, and historical Ephesus and Gallipoli, and a briefer visit in 2008, which also included the northwestern city of Bursa.

On Oct. 21, 1966, an avalanche of mud and water from a coal mine killed 116 children and 28 adults in the village Aberfan, South Wales. A week later the queen visited the site but did face criticism as some thought she should have gone sooner.

In 1986, Elizabeth became the first British monarch to visit the Chinese mainland.

The queen and royal family also faced public criticism after Princess Diana’s death in a Paris car crash in 1997. Elizabeth refused to allow the flag to fly at half-mast over Buckingham Palace or address the grieving nation over the much-loved princess. But she soon revised her stance on the flag, greeted crowds of mourners, and delivered a rare televised address.

When Elizabeth II took the throne in 1952, the leader of the USSR was Joseph Stalin, and the US president was Harry S Truman.

The 96-year-old monarch remains the head of state of 15 countries in the British Commonwealth, including Australia, Canada, New Zealand, Antigua and Barbuda, the Bahamas, Belize, Grenada, Jamaica, Papua New Guinea, Saint Lucia, Solomon Islands, St. Kitts and Nevis, and St. Vincent and the Grenadines and the non-Commonwealth states of Gibraltar, the Falkland Islands, Bermuda, and the Cayman Islands. 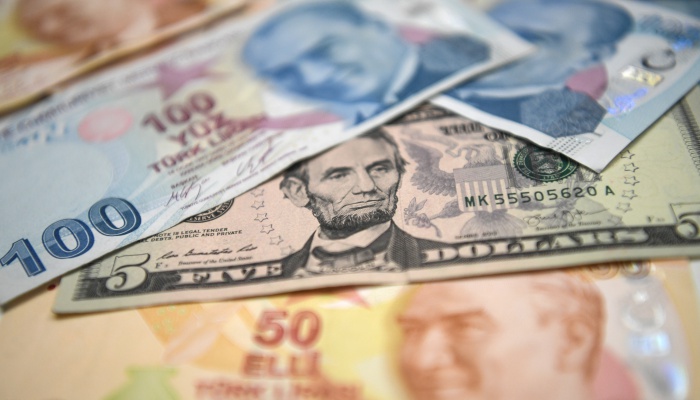 World Bank announces $4.5B in additional financing for Ukraine