WASHINGTON, June 25 (Reuters) – U.S. Deputy Treasury Secretary Wally Adeyemo traveled to Turkey this week where he discussed Russia’s invasion of Ukraine and the enforcement of sanctions imposed on Moscow, the Treasury Department said in a statement on Saturday.

Adeyemo visited Turkey on Wednesday through Friday, the Treasury said, meeting with officials from the ministries of foreign affairs and of treasury and finance in Ankara and speaking with financial institutions in Istanbul.

The Treasury said Adeyemo discussed with financial institutions the implementation and enforcement of Western sanctions imposed on Russia following its Feb. 24 invasion of Ukraine, which has killed or wounded thousands.

“All parties expressed a desire to ensure that Turkey is not used as a haven for illicit financing and that the integrity of its banking sector continues to be protected,” the statement read.

Washington and its allies have imposed several rafts of sanctions targeting Moscow since its invasion of Ukraine, including targeting the country’s largest lenders and Russian President Vladimir Putin.

Since starting what it calls a special operation to demilitarize Ukraine, Russia has bombed cities to rubble and civilian bodies have been found in towns where its forces withdrew. It denies targeting civilians and says, without evidence, that signs of atrocities were staged.

Kyiv has criticized Turkey’s reluctance to impose sanctions on Russia since the invasion, but has also thanked Ankara for its diplomatic and military support to end the war, including hosting officials from both sides for peace talks. 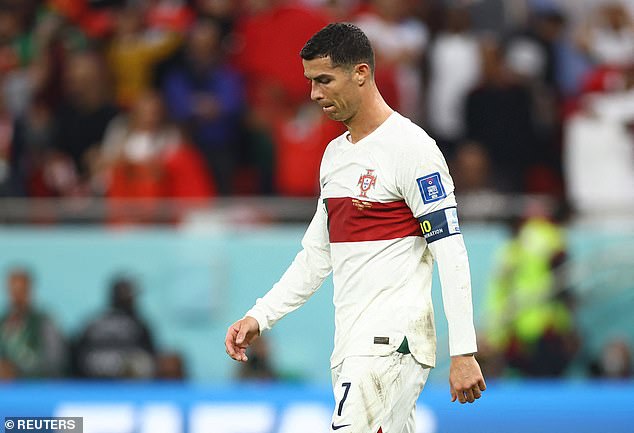 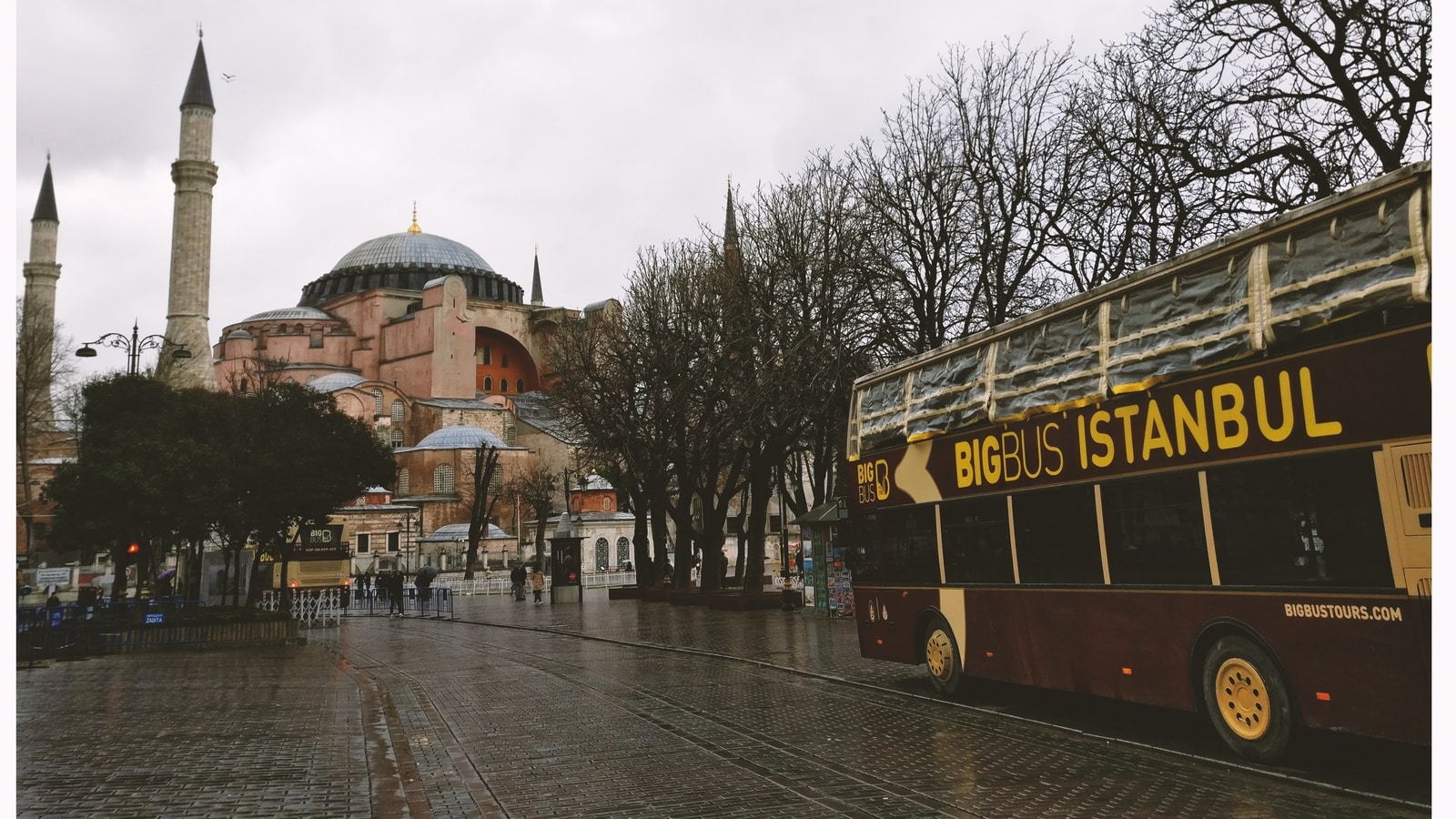