Twitter announced today that it’s rolling out a new “Copypasta and Duplicate Content” policy to clarify how the platform works to combat spam and duplicative content. For context, copypasta refers to an attempt by multiple individuals to duplicate content from an original source and share it widely. The social media giant first revealed in August 2020 that it would limit the visibility of copypasta tweets and is now highlighting what it considers to be a violation and what action is taken to limit the visibility of such violations.

We’ve been continuously working to combat spammy &
duplicative content on Twitter at scale and our new Copypasta and Duplicate Content policy clarifies what constitutes a violation along with what happens when it is violated.

“On Twitter, copypasta or duplicative content can be a block of text, image or a combination of content that has been copied and pasted, or duplicated by any means across the platform,” Twitter outlines on a support page for the new policy. “While copypasta or duplicate content is a tactic for propagating a message, and is used for a wide range of purposes, it can be repetitive, spammy, and disruptive to people’s experience on Twitter.”

Anyone on Twitter can report potential violations of the policy by selecting the “Report Tweet” option available through the three-dot menu next to a tweet. From there, you’ll be asked to select the option that best describes how a tweet is suspicious or spam. 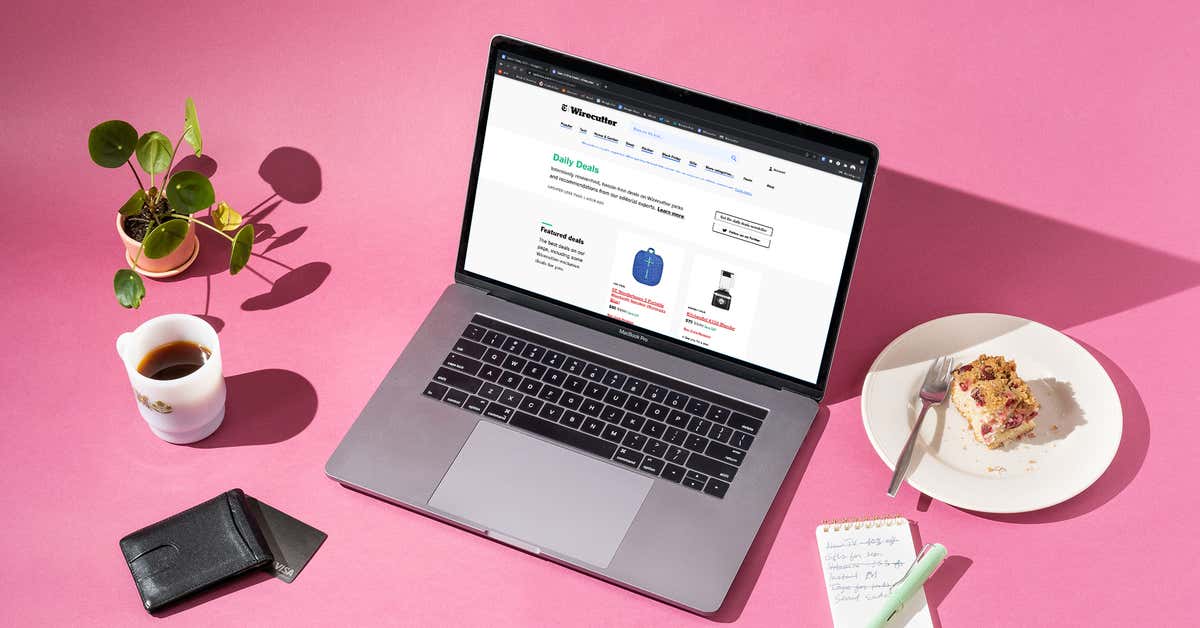 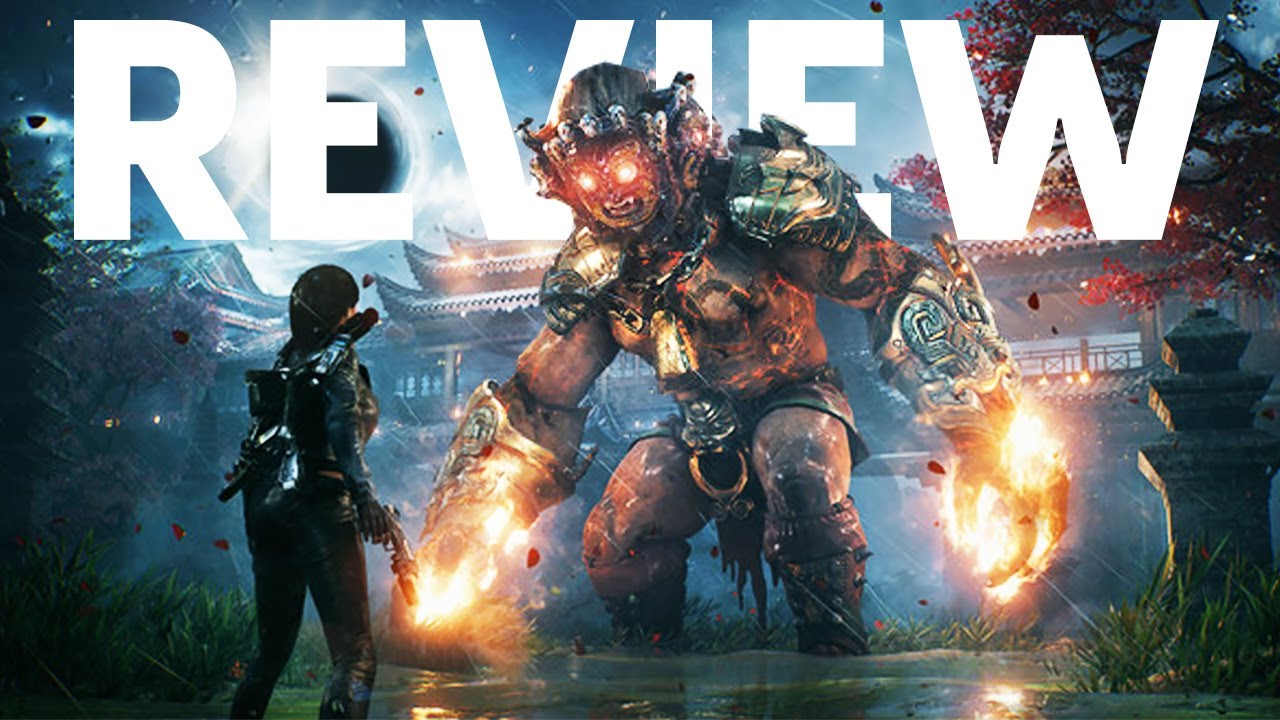