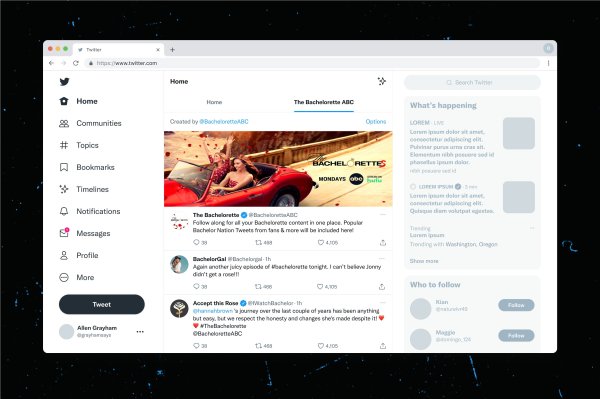 Twitter is testing a new feature that will show users custom timelines built by developers that will merge Tweets and other media around specific themes or interests based on an amalgamation of content pulled from accounts, hashtags, and more. The company’s head of product for developer platforms, Amir Shevat, announced this experiment on the platform by tweeting a photo of a custom timeline made by the creators of the show The Bachelorette.

Today we launched a new custom Timeline experiment – just one of the many things we’re working on over at @TwitterDev 🚀 There is a lot of potential for the developer community to build features like this in the future, and we are just getting started. Congrats to the team!🌹 pic.twitter.com/sFToIN7a2s

Twitter said The Bachelorette timeline will be available to “a small group of people in the US and Canada for 10 weeks.” The users included in the custom timeline test will get a prompt on the web to pin the timeline next to their home timeline.

Twitter has been known over the years for its swinging sentiments when it comes to developers, initially being very open to third parties building customized interfaces to use Twitter, then pulling away from that and focusing on those that are building in specific use cases. If this progresses beyond the experiment phase, customized timelines speak to how Twitter continues to look for more ways of appealing to mass-market users who may not want to go through the work themselves of curating their own content feeds around a special interest.

It also opens the door to people longer term building out different streams on Twitter for different uses simultaneously — say, if you’re an NFL fan but also use Twitter to track news for work, and you don’t want the distraction of one when focusing on the other. Twitter is hosting its developer conference Chirp this November after more than a decade, so we might hear more about decentralization and custom timelines at that time.

The company noted that the content on this timeline will be “selected and ordered based on relevance to the Timeline’s theme using information like search terms, Topics, handles, and manual curation.” So you can’t switch to the latest tweets view.

Users can already build custom timelines of sorts by way of lists, which let you curate a selection of accounts, which can in turn be pinned on the mobile app, and then viewed by swiping between them on the home screen. But since this is based around a stream of tweets by accounts you’ve included in the list, you are not able to do any more in the way of curation or filtering.

And you’re using the new TweetDeck preview, you can make a custom column out of a hashtag or a search term with advanced search features like specific words and timeframe (something you can also do using TweetDeck on the web, too).

In contrast, the new custom timelines features that Twitter’s showing here now let developers further control what kind of Tweets can show up, with the timeline built through a query. For instance, a developer can choose to create a custom timeline using a combination of filters like topics, handles, and search terms.

“Custom Timelines are curated feeds. These feeds may be created by third-parties who select and provide content around interests and events, or by Twitter based on general insights. For example, the Popular Videos Timeline created by Twitter, uses similar information to how we select topics to populate and order video content,” the company said on its support page for custom timelines.

In a reply to a developer’s question about letting people build interest-based custom feeds and creating a “store” for different timelines, Shevat said that’s all in the firm’s roadmap for developer tools. He also mentioned that this is a first step toward decentralizing in providing multiple choices of timelines of algorithms to people. Twitter has been exploring decentralized social media through its Bluesky project for a couple of years now, but there haven’t been any consumer-facing announcements from the team. 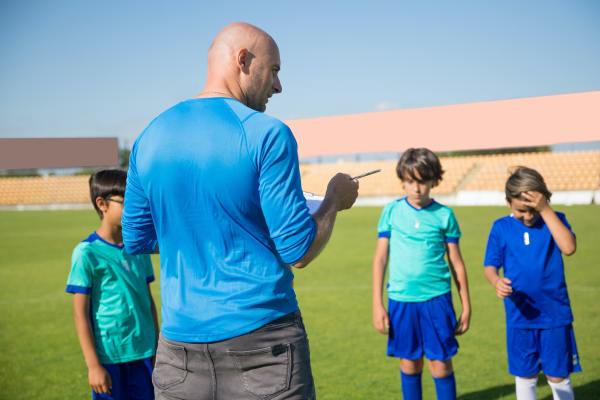 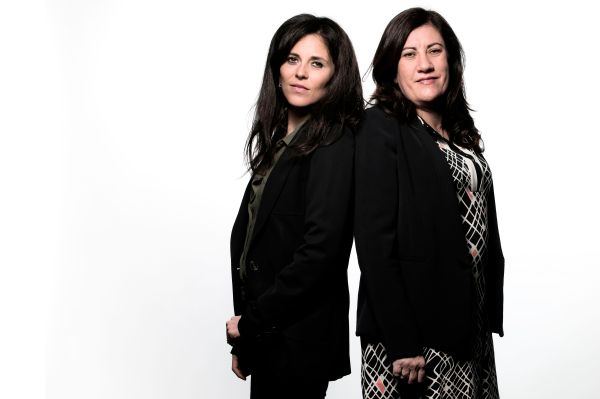