Women from Kirkuk who are members of the Iraqi-Turkish Assistance and Solidarity Society in Istanbul have decided to return to Iraq. Member Semira Muhtar said that the time to return to Kirkuk, which she left in tears, has come. Muhtar is the daughter of Ahmedaga chief Fuat, three of whose children were killed in the Kirkuk massacre that took place during the first anniversary celebration of the Iraq revolution, which abolished the monarchy on July 17, 1959.

Muhtar spoke tearfully about the troubles she had experienced for years in Iraq. Indicating that the oppression had increased even more under the rule of Saddam Hussein, Muhtar said: "Numerous Turkmen intellectuals, including Turkmen Brotherhood Association Director Abdullah Abdurrahman and Associate Professor Necdet Kocak, were executed in 1980. After that, the number of unsolved crimes increased. Turkmen villages were destroyed. The freedom to engage in commerce, own property and establish associations was taken from those people who did not register themselves as Arabs with the state registry. Migrations increased as the oppression grew worse. Turkmen families migrated to Istanbul, Izmir, Ankara and Konya as well as to countries such as, Denmark, Australia, Germany, Sweden, the Netherlands, the United States and Canada." 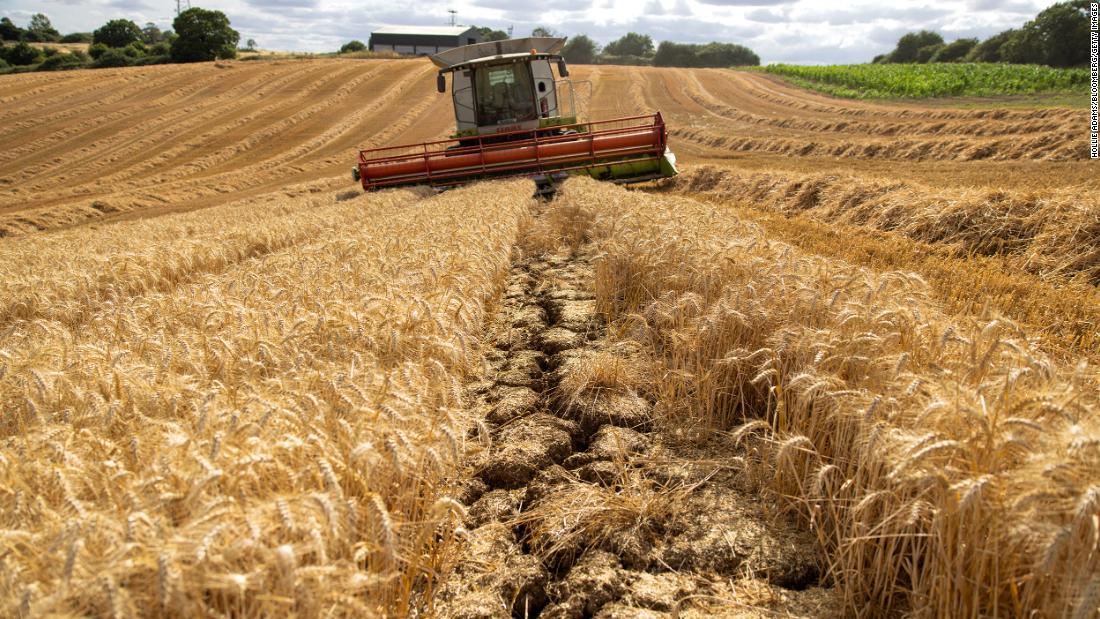