In a move that is expected to help cut car prices, Türkiye has revised price thresholds for a special consumption tax (ÖTV) on some automobiles, according to a Presidential decree in the Official Gazette on Thursday.

This amendment is expected to help reduce the country’s current account deficit by encouraging households to opt for vehicles manufactured in Türkiye and add to efforts to curb inflation that climbed to a 24-year high of 85.5% in October.

Overall sales of passenger cars and light commercial vehicles in Türkiye slipped 4.7% year-over-year in the first 10 months to 585,752 units, according to the data from the Automotive Distributors Association (ODD). This change is driven by soaring prices and problems of logistics bottlenecks to an ongoing chip shortage leading to curbed production. 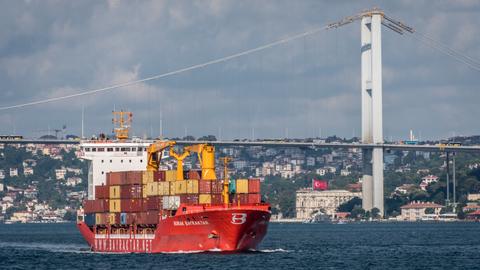 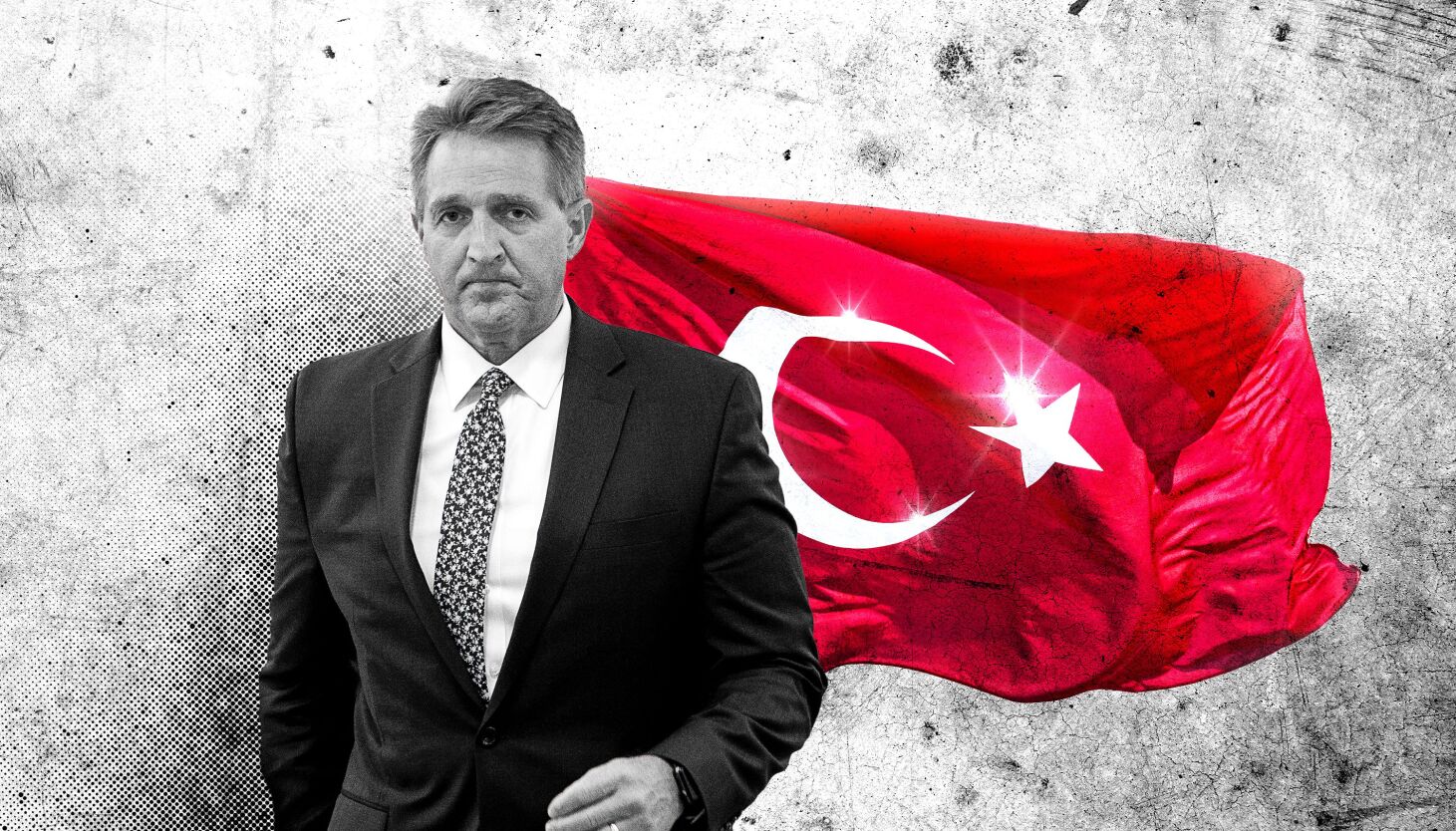 Jeff Flake wanted to take a stand for democracy. He got exactly what he bargained for