Host Türkiye maintained its domination of the 5th Islamic Solidarity Games, winning 16 more medals on Day 2 of the competition in the central Anatolian city of Konya Wednesday.

Türkiye picked up a gold and a silver medal as Javelin throwers Esra Türkmen and Eda Tuğsuz completed a one-two finish in the women’s event.

Türkmen won gold with her 57.46-meter throw, while Tuğsuz took silver after covering 56.59 meters in the women’s javelin throw final at the Konya Athletics Track.

National gymnasts maintained their winning form this year as they picked two gold medals on the first day of gymnastics events at the 5th Islamic Solidarity Games.

Meanwhile, in artistic gymnastics men’s individual classification, Asil added a new feather to his cap by clinching the gold medal with a total score of 84,900 points.

He faced Iranian athlete Mojtaba Goleij but could not continue due to injury. The gold medal went to the Iranian wrestler while Sessiz took home the silver medal.

Fazlı Eryılmaz took the bronze in the 74-kilogram event after defeating Nurkozha Kaipanov from Kazakhstan.

Analysis: Did Biden’s snub to Venezuela prompt a last-minute trip to Turkey? 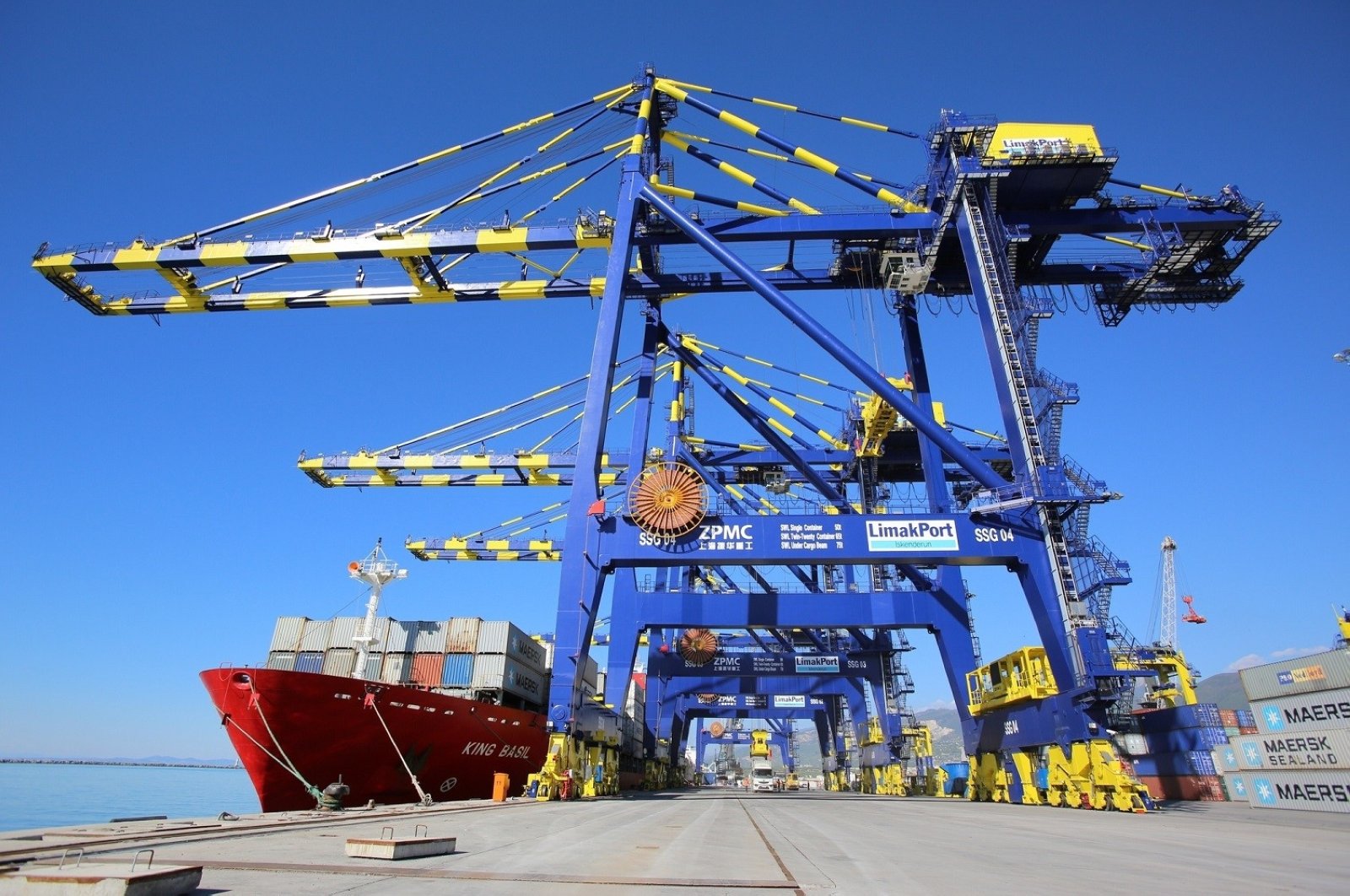