New Zealander Patrick Bevin has won his first international tour race after the final stage of the Tour of Turkey was cancelled after just 25km of racing.

Heavy rain and high winds combined to make for extremely challenging riding in Istanbul on the eighth and final stage on Sunday night, with the peloton complaining to the judges after several crashes.

They agreed and cancelled the 141.5km stage, which gave 31-year-old Bevin, the race leader at the time, the most significant result of his career.

Bevin’s triumph in the seventh stage proved highly significant. It gave him the necessary buffer to take out the tour and it was his first stage victory since a Tour Down Under stage in Australia in 2019 – a welcome return after a broken collarbone disrupted his season earlier this year.

Bevin, an allrounder who rides for Israel-Premier Tech rider, was disappointed in the premature end to the race despite it proving to be fortuitous for him.

“It was a good decision as the roads were extremely slippery. However, after such a nice week of racing, it is a pity that we couldn’t race through such a beautiful city like Istanbul,” said Bevin.

“The team we had here has been fighting every day. It’s fantastic to give this back to the guys.

“It was a really enjoyable week,” he said. “There was some great riding and variety and I’ll take some good memories away from here.” 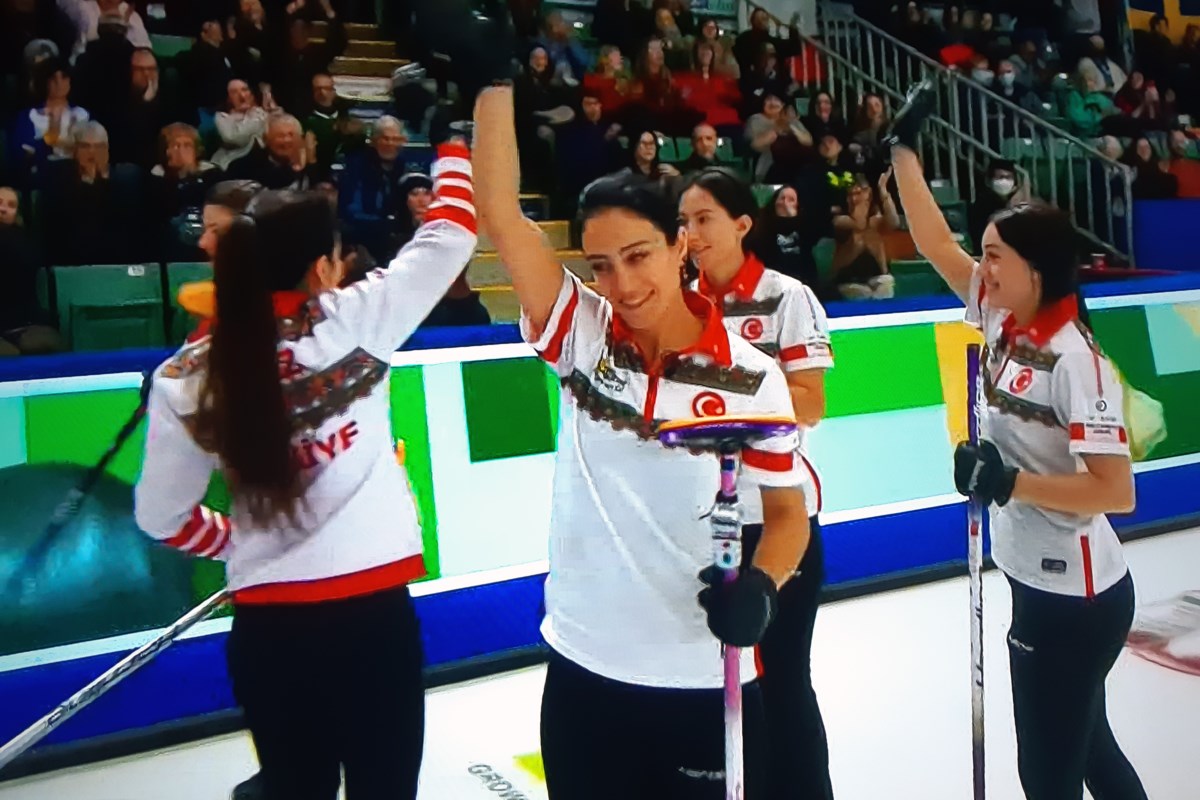 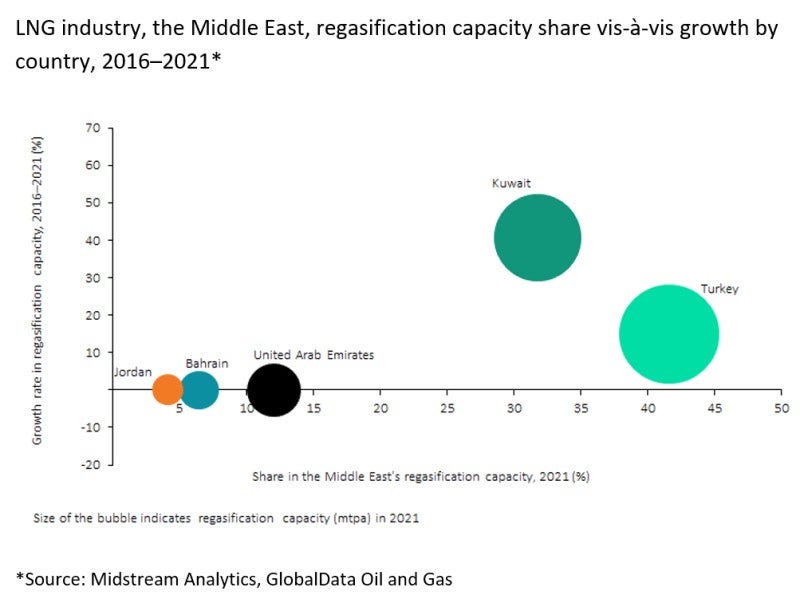