He urged the European Union to prepare large-scale humanitarian aid.
Gul said in the 1991 Gulf War to oust Iraq from Kuwait, “500,000 people came into Turkey in one night. We don’t want that to happen again.
“Turkey respects the territorial integrity of Iraq. We do not want a divided Iraq (but) have to prepare ourselves” for a refugee problem, he added.
Turkey fears a war against Iraq may lead Kurdish leaders in the de facto autonomous zone in northern Iraq to seek independence from Baghdad and encourage separatist aspirations among Turkey’s Kurdish minority. One of the main sticking points in U.S.-Turkish negotiations is the economic aid package that would compensate Turkey for any losses incurred in an Iraq war, diplomats said. There also are disagreements on military issues such as the command structure in case of a joint Turkish-U.S. operation in northern Iraq.
“We are of the belief that it will be difficult to convince parliament before an agreement is reached,” Gul said earlier Monday, before leaving for talks in Brussels on the Iraq crisis with EU leaders. “We will again inform the United States of our concerns.”
The delay came after worldwide protests this weekend against a U.S.-led war in Iraq. The Turkish public is overwhelmingly against any war in Iraq.
Hundreds of demonstrators also gathered Monday outside the U.S. Embassy in Ankara and outside the headquarters of Gul’s Justice and Development Party.
“If the United States is in a hurry” then an agreement should be reached as soon as possible for the draft to be sent to parliament, Foreign Minister Yasar Yakis was quoted as saying by the Anatolia news agency. Economy Minister Ali Babacan, who was in Washington last week negotiating the agreement, said Sunday there was “no agreement yet on the size of the package” and discussions would continue. Turkish leaders repeatedly have said they would only back a war as a last resort and they would want a new U.N. resolution before any military action. But the government also has acknowledged that it cannot afford to remain neutral in case of war. The United States is Turkey’s most important ally, lobbying for Ankara to be accepted in the European Union and for international agencies to grant Turkey loans to recover from a deep economic crisis. Meanwhile, Iraqi Kurdish officials held talks on the Turkish-Iraqi border. Officials of the two factions that govern the de facto autonomous zone in northern Iraq were to discuss the consequences of a possible U.S.-led war in Iraq. Washington insists it aims to keep Iraq intact as one country. Turkish military officials were present at the meeting, a Turkish official said. More details were available. 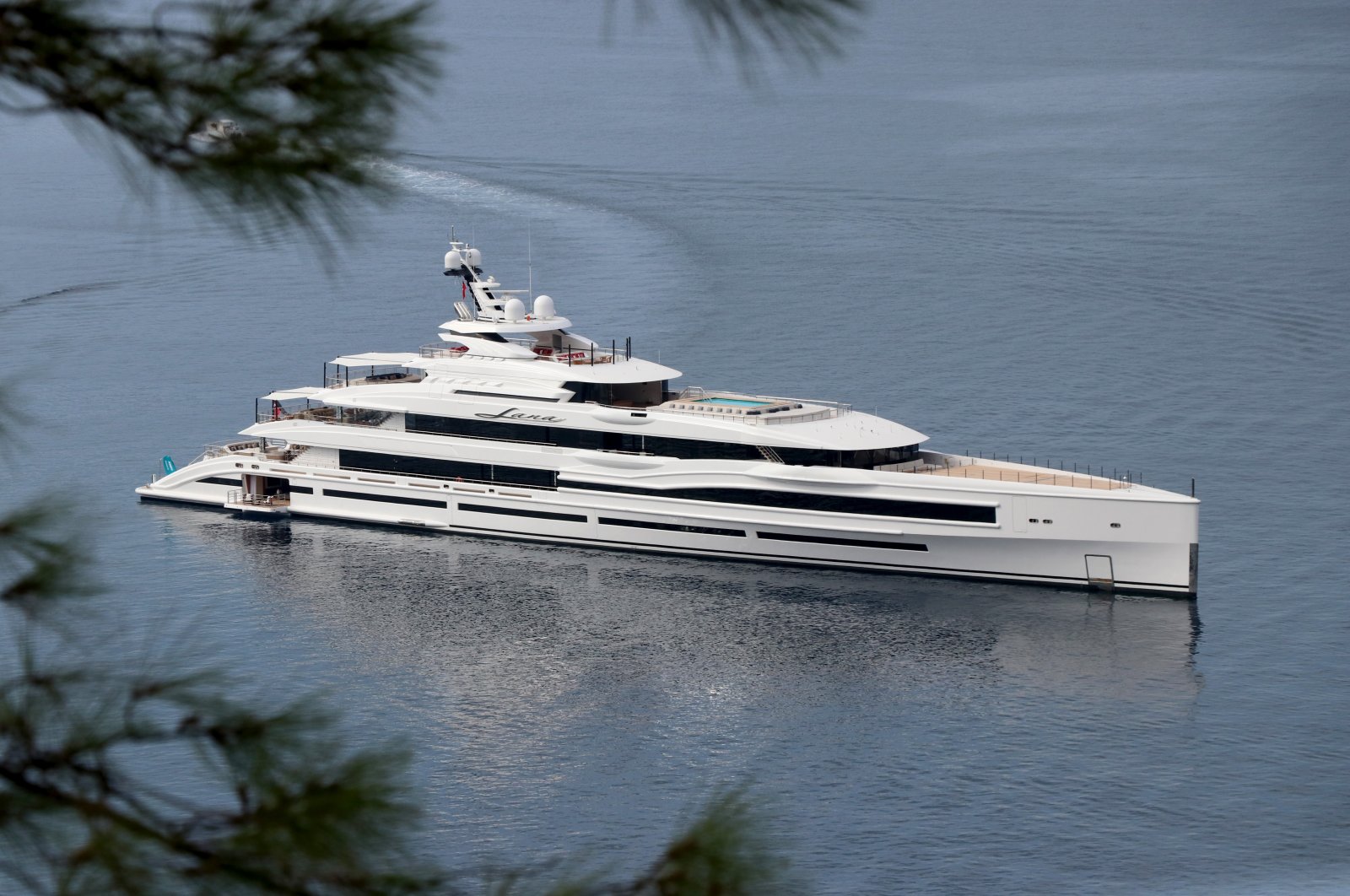