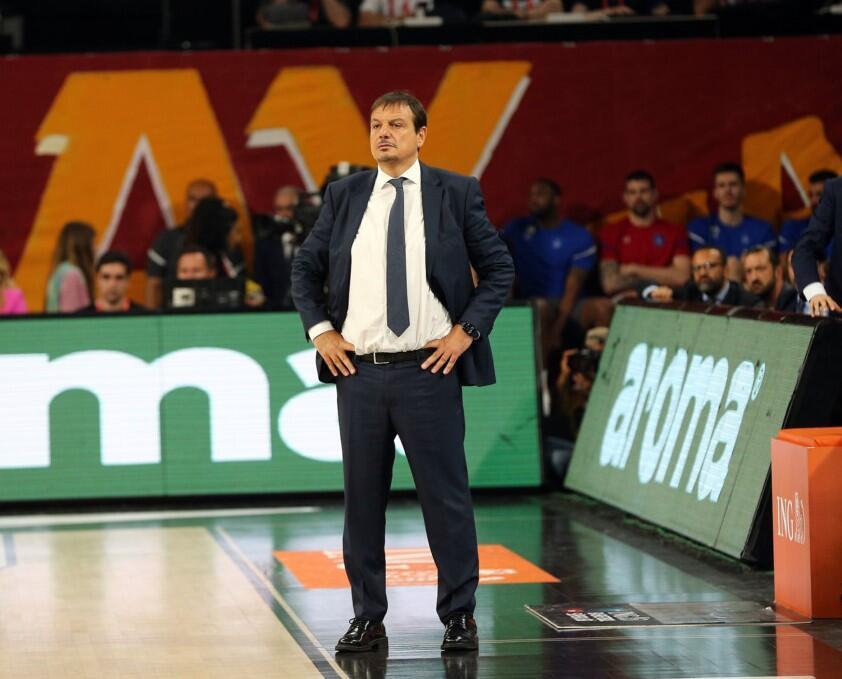 “One of Europe’s most accomplished coaches, Turkey’s Ergin Ataman, is surfacing as a candidate for assistant coaching jobs in the NBA, sources tell ESPN,” Adrian Wojnarowski tweeted on June 1.

The NBA insider introduced Ataman as “the Turkish national coach” who “has won back-to-back EuroLeague titles with Anadolu Efes.”

The 56-year-old Ataman has served as a head coach for various Turkish teams such as Türk Telekom, Ülkerspor, Beşiktaş, Galatasaray and Anadolu Efes. He also managed two Italian teams, Siena between 2001 and 2003, and Bologna in the 2006-07 season.

A few NBA fans called the allegation a “dream,” as the majority wrote they want to see him in the NBA.

Philadelphia 76ers and Los Angeles Lakers came to the forefront as the two teams most fans wanted to see Ataman coaching.

In a recent interview, Ataman announced his wish to work in an NBA team, but as a “head coach,” not an “assistant.”

“There is no coach based in Europe heading an NBA team. I am a man loving to do the undone and eyeing hard targets for himself,” he said.

“If an NBA team calls, then we go and do there what we do here. I have no drawback,” he added.