ANKARA, May 16 (Reuters) – The Turkish lira slid 1% to beyond 15.65 against the dollar on Monday, slipping for an eighth consecutive session towards the record weak levels it hit in December after a series of interest rate cuts, while a key measure of risk hit a record high.

The war in Ukraine began to exert pressure on the lira in March as Western sanctions on Russia sent energy prices soaring, pushing up Turkey’s already hefty import bill.

Five traders told Reuters the exchange rate was seen in a 15.5-16.0 band going forward and they would watch outwhether authorities defend the level of 16.0 against the dollar.

“We have not seen attempts to stop the depreciation at the 15 and 15.5 levels with state forex sales,” said one trader.

“Between 15.5-16, balance can be achieved for the short term, but the lira may still need to depreciate if no new external resources are created. This policy is not sustainable in the long term.”

Istanbul Analytics, a research platform, said in a note that a period had begun in which central bank reserves, by a very rough estimate, will melt by $7-10 billion a month, even excluding currency interventions. That is set to keep central bank under pressure to continue repleting them via exporter income purchases and other methods.

It said there was a “very high probability of a currency shock” similar to the one in December within two months or the announcement of capital controls within a month.

Market participants have in the past voiced concerns that capital controls might be introduced as in previous currency crises, however Turkish officials have denied considering such actions.

The currency crisis last year was triggered by an aggressive easing cycle that President Tayyip Erdogan sought despite rising inflation. That, along with the war fallout, pushed inflation to 70% in April. 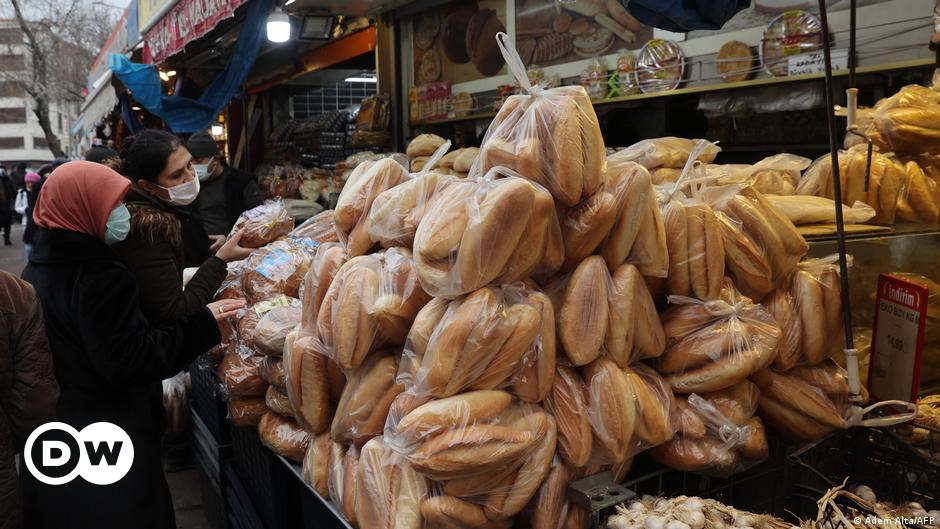