The public will see Turkey’s inflation showing a downward trend and a lasting fall by the end of this year, the country’s treasury and finance minister said on Saturday.

The government has pledged to curb soaring consumer prices to safeguard households and has been taking steps to permanently lower inflation, which hit a new 20-year high in March.

“We will all see altogether how inflation is falling every month in this country from December onwards. Things are going to get better,” Nureddin Nebati told an iftar event, a dinner to mark the breaking of the daily fast during the holy month of Ramadan.

The event was organized by one of Turkey’s top business associations, the Independent Industrialists and Businesspersons Association (MÜSIAD), in Istanbul.

Turkey’s annual consumer inflation leaped to 61.14% in March, according to official data, fueled by rising energy and commodity prices and the fallout of the Russia-Ukraine conflict.

Nebati praised the Turkish economy’s performance in 2021 despite multiple challenges spearheaded by the coronavirus pandemic.

The country’s gross domestic product (GDP) expanded by 11% last year, its highest rate in a decade, as the economy bounced back from the fallout of the outbreak.

Turkey’s inflation has surged since last autumn when the Turkish lira declined after the central bank launched a 500 basis-point easing cycle, which came as the government endorsed a new economic program – prioritizing low-interest rates to boost production and exports.

The Central Bank of the Republic of Turkey (CBRT) has held its key policy rate steady at 14% in three monetary policy meetings this year and said disinflation should begin in part due to base effects and the resolution of Ukraine war.

The bank is expected to keep its one-week repo rate unchanged again when its monetary policy committee meets this week, according to surveys.

The government has said inflation will fall to single digits next year under its new economic path aimed at achieving a current account surplus.

To counter rising prices and soften the impact on households, Turkey has introduced several value-added tax (VAT) cuts and subsidized a significant amount of electricity bills.

The government last week introduced a tax cut on several products, including hygiene products and medical equipment, and rearranged tax in the real estate market.

It followed a tax cut on basic goods and on electricity used for residential and agricultural irrigation purposes.

For his part, MÜSIAD Chairperson Mahmut Asmalı stressed their aim to increase the number of provinces to 30 with over $1 billion in exports with the initiative that the association recently launched.

Titled “Anatolian Production and Investment Move,” the initiative aims at expanding export-oriented investment and production across the region.

Asmalı recalled that MÜSIAD has dubbed 2022 a year of investments, pledging efforts and projects that will rev up production, exports and employment in the coming period.

The first stage of the initiative consists of an investment of around TL 25 billion ($15.2 billion) made at 40 locations in more than 20 provinces in the region, where Asmalı said they look to add dynamism to the export-oriented production mechanism.

The first stage investments have the potential to create 25,000 additional jobs, he noted.

MÜSIAD has a total of 164 contact points, including 83 in Turkey and in 81 countries. 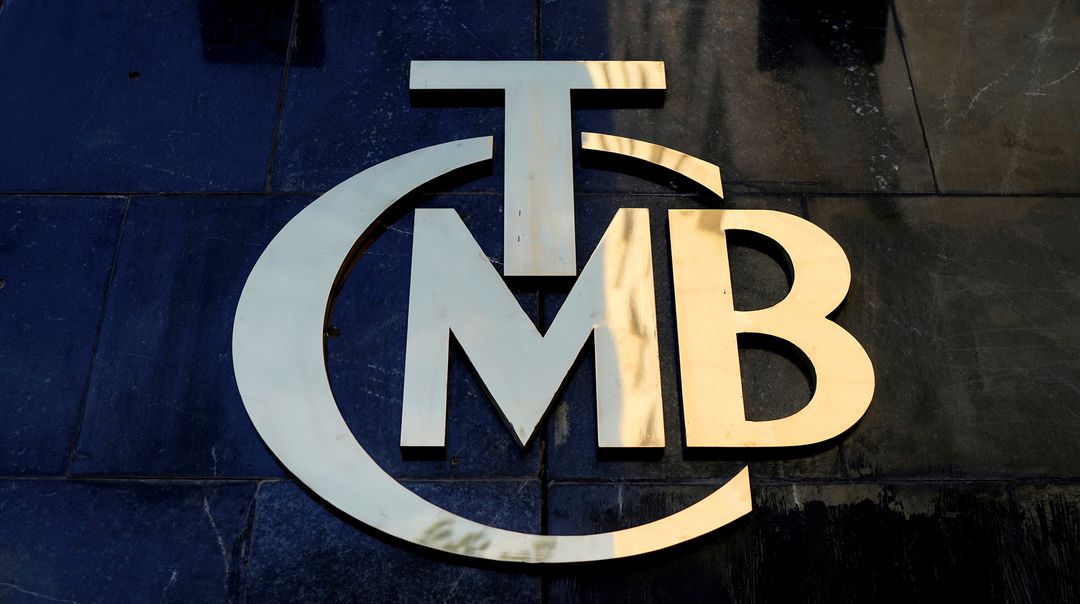