While one of the most notable financial technology investments in the first quarter of 2022 was made in Midas, the Mükellef (taxpayer in Turkish), an initiative established three years ago, has now received an investment of $1 million at a valuation of $20 million.

The funding tour was led by Finberg, a corporate venture capital firm and a Fibabanka subsidiary, and joined by Oyak Asset Management, Colendi, hiVC and six angel investors.

As an online platform that allows entrepreneurs to manage company establishments and all financial processes in Turkey, the U.S., the U.K. and the European Union states, Mükellef also contributes to the growth of the venture ecosystem in the countries where it enters.

Citing reports prepared by reputable research companies globally, Mükellef founder Okan Şafak said there has been a switch to a freelancer model after an average working time of two years, even at the largest companies.

“Based on these trends, we have established our platform Mükellef three years ago, where entrepreneurs can manage all their needs from a single point of view. In the first quarter of this year, with our team of 50 people, we have doubled the number of customers who want to start a company globally. We are very pleased with the interest of both entrepreneurs and investors,” Şafak said.

He stressed that the valuation of $20 million, which they have reached in the third year, “makes us proud.”

Şafak dubbed the investment an amount they needed according to their growth plan in the global market, with which he said, “we aim to further develop our services and strengthen our position with strong business partners such as Wise, American Express, KPMG Spark and Mercury Bank in all markets where we exist.”

In addition, he said the company plans to foray into Canada, the Netherlands, Singapore, Malta, Montenegro and Hungary by the end of 2022, and “offer our organizational and financial solutions to thousands of businesses globally.”

Elaborating on the growth they achieved, Ihsan Elgin, a member of the board at Finberg, said they had reached a total of 25 investments, including 12 in the first four months of 2022.

“After our investments in fintech startups that provide innovative finance solutions to large institutions – such as Birleşik Ödeme (United Payment) and Colendi – we focused on small and medium-sized enterprises (SMEs), which are the basis of the economy. We continue to deepen our solution ecosystem by adding the Mükellef to our investments in Figopara, Ikaspos and Normaya, which make their lives easier,” said Elgin.

“We first determine the target area and focus on the best entrepreneurial team in that area. Initiatives that can grow with the advice of an existing customer other than advertisement are our goal.”

Aktif Ventures, which provides investment and advisory support to financial technology startups with the Mindvest venture capital fund, has decided to invest in Finekra, which operates in open banking.

Stating that banking will change shape with the understanding of open banking, Yakup Sezer, general manager of Aktif Ventures, said, “we are entering a new era in which usage habits in the financial sector will change radically.”

“Against this background, we are happy to walk together with Finekra on the open banking journey,” Sezer said.

Aktif Ventures, which offers the technology, infrastructure, licensing, growth and investment solutions ventures need under one roof, in addition to opening all its application programming interfaces (APIs) for startups under the service model banking, plans to grow together with fintechs.

The first step was taken through the Mindvest venture capital fund that has been established within this framework, and the decision was made on the investment in Finekra.

Erhan Zengin, CEO of Finekra, stated that the startup is a leading product in the field of financial technology and open banking.

He said customers use Finekra instead of bank tools and Excel to not waste time on operational work.

“We know that time is very valuable, we allow users to save time from operational work by leaving their repetitive jobs to Finekra. With the investment, we aim to become a leading open banking company and fintech in the change of sectoral dynamics with our motto of ’next-generation banking,’” Zengin noted.

“We are currently supporting companies, but we will also support individual users in the coming period. Our first goal after the investment is to be the first brand that comes to mind when talking about open banking and fintech both in Turkey and abroad with our growing team.”

TeklifimGelsin is another financial technology startup that has received significant investment.

Compared to different companies offering banking and insurance solutions in the world and in Turkey, the most important point that distinguishes TeklifimGelsin is the provision of tailor-made services.

In addition, TeklifimGelsin, which offers a personalized experience with its membership system, can meet the whole user experience from the start by creating solutions for its users specific to credit, investment, credit report and insurance claims in seconds thanks to the integrations it makes.

The personalized financial marketplace initiative was established as part of the ITÜ Çekirdek Pre-Incubation Program in January 2021 and met with the end-user in June 2021.

Hedef Holding has invested in TeklifimGelsin through its subsidiary, Ideal Financial Technologies, at a valuation of TL 20 million ($1.35 million).

Founded by Ihsan Cem Zararsız ve Ertuğrul Hakan Biri, the venture uses open banking, allowing end-users to complete financial solutions in accordance with their demands in less than 40 seconds. Users who are members of TeklifimGelsin can make their applications by comparing dozens of offers that come according to their requests.

Stating that the world is going through a period where all banking processes can be easily managed digitally at a great speed, Ideal Financial Technologies Chairperson of the Board of Directors Namık Kemal Gökalp said, “we are always happy to invest in and support startups and companies that excite us with their ideas that we believe will improve.”

“With TeklifimGelsin, we have added another feather to our investments in technology and finance areas. It was also very important for us that TeklifimGelsin is a domestic venture. We believe that TeklifimGelsin’s future is very bright and that it will show great development in the future,” Gökalp said. 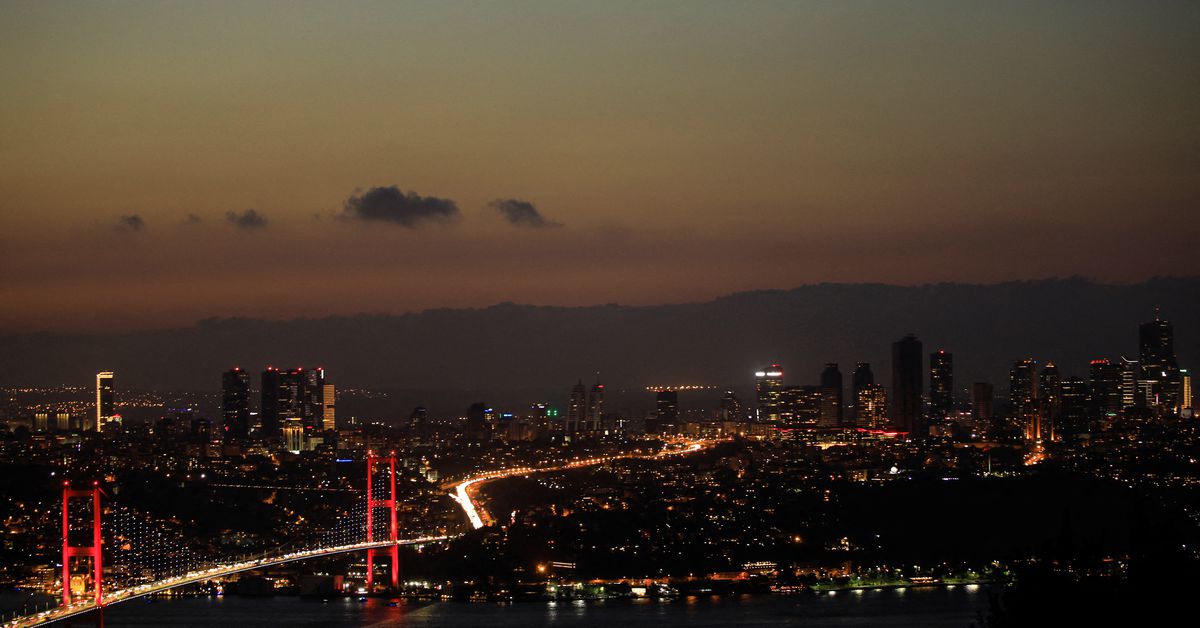 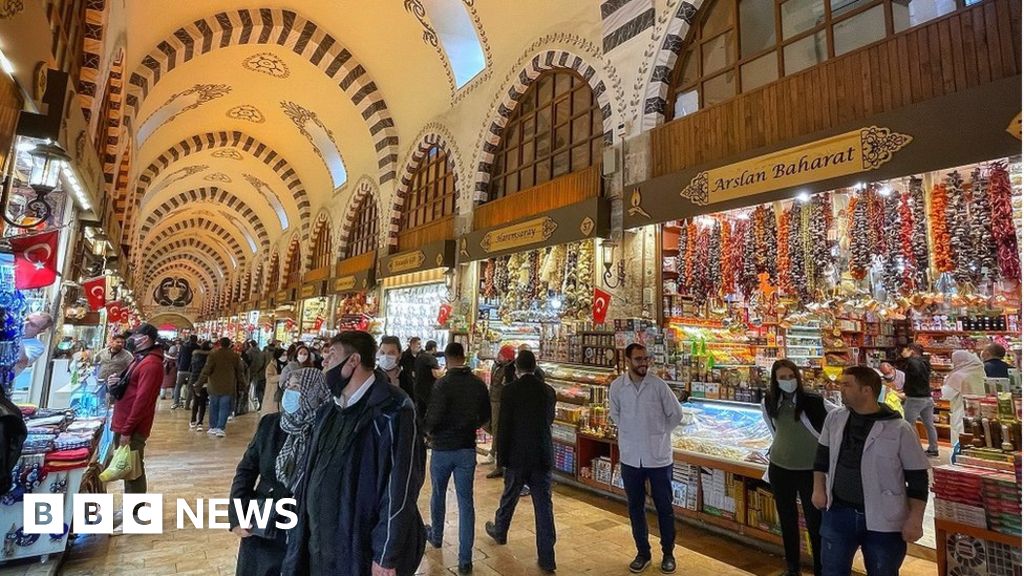 Can tourism ease the inflation pressure in Turkey?