The immense digitalization during the coronavirus pandemic has made some habits permanent, with many startups turning this trend into an opportunity to attract funding and respond to the ever-growing demand for new practices.

Turkish digital live music and entertainment platform, Musixen, is one such startup. The firm has managed to complete its second investment tour this week.

In addition to all its existing investors such as Plug and Play and Re-Pie Portfolio, Musixen’s latest round was also joined by Platform XIT, a London-based venture capital platform, and new angel investors.

The company looks to use the funding to grow in Europe and the Middle East and North Africa (MENA) region.

Musixen is one of the most successful representatives of the Turkish venture ecosystem in the recent period. The domestic enterprise continues to act with the goal of digitizing the music and stage world.

It has managed to attract capital from prominent players such as Re-Pie, an asset management company that has left a mark on the Turkish venture realm, especially with its recent investments, and Plug and Play, one of the largest global technology funds, and lastly added the London-based Platform XIT.

Aiming to grow globally, Musixen will now focus on Europe and the MENA region with new investments.

To provide higher quality services to users, the company will also focus on technological infrastructure, as well as innovations such as the Musixen Token and avatar experience as it looks to become the music-entertainment center of the metaverse world. It says it will endeavor to crown its own ecosystem with global growth.

Çağrı Bozay, founder and CEO of Musixen, says the music industry is changing rapidly along with technological developments.

“As a platform, we are trying to adapt quickly during this time. To date, we have reached 1.3 million downloads. There are more than 7,000 artists within our organization,” Bozay noted.

While bringing a new understanding to the music and entertainment industry with an interactive digital experience globally, Bozay says Musixen is creating a new ecosystem by enabling musicians all over the world to make money through different revenue models on their journeys to success.

“We will take important steps towards our goals with the new investment round. In the medium and long term, we want to accelerate our growth in Europe and the MENA region and make Musixen one of the first brands that comes to mind when it comes to music and entertainment,” he said.

“While preparing the industry’s stakeholders for the future digitally with innovations such as virtual reality, avatar experience, Musixen Token in the long term, our biggest goal is to become the main player in the music/entertainment sector globally.” 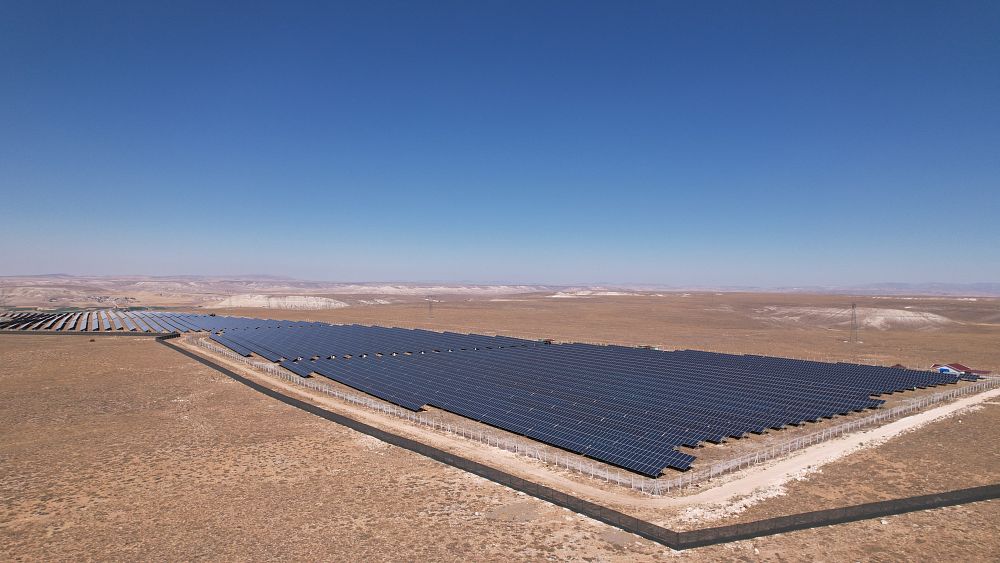 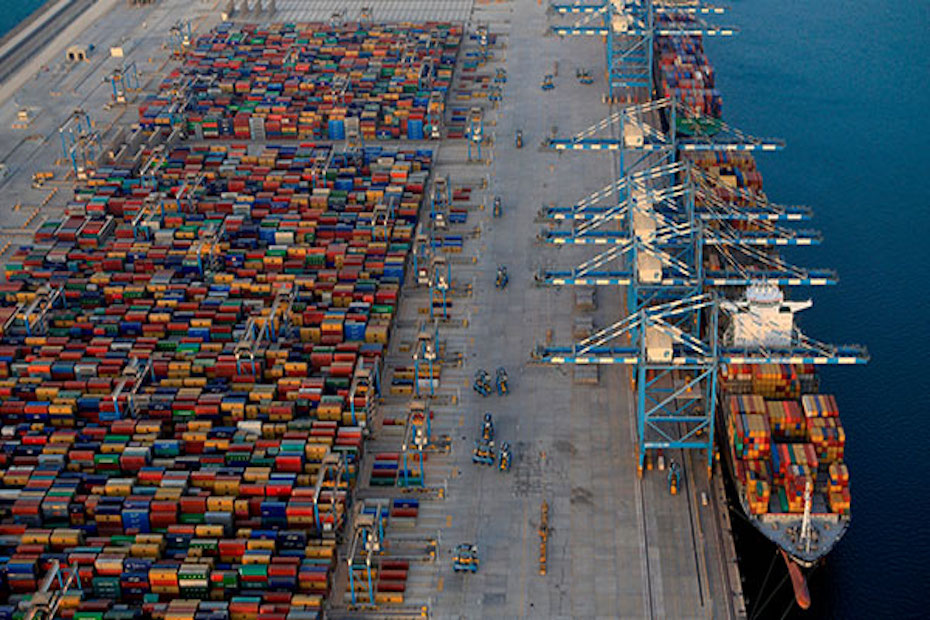 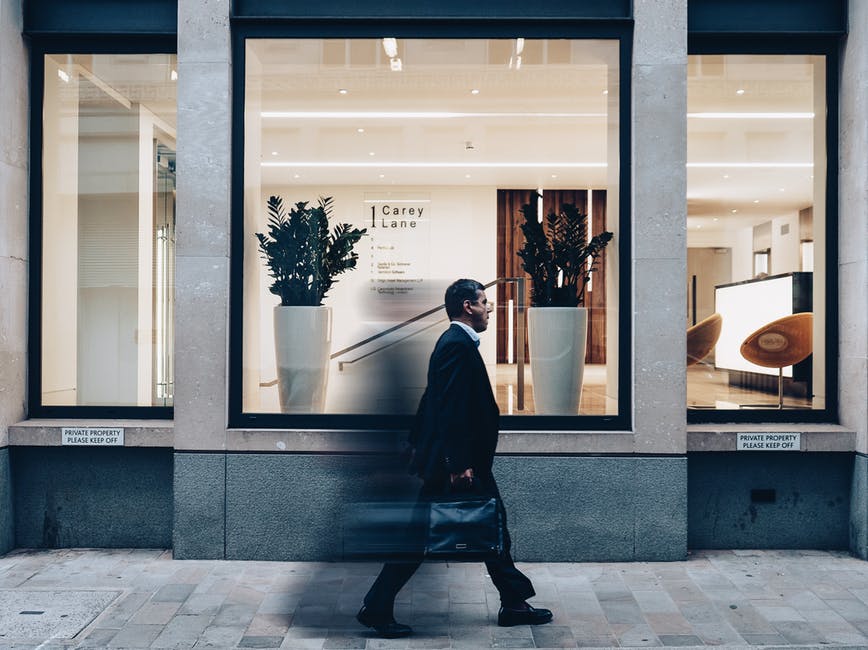