The Turkish central bank has taken further steps to increase the weight of lira-denominated assets in the collateral system, bankers said on Monday.

The central bank will require that a minimum of 50 percent of collateral in swap transactions will come from the domestic government bonds basket, up from 45 percent.

For the latest headlines, follow our Google News channel online or via the app.

The discount rate for CPI-indexed securities used as collateral is raised to 50 percent from 30 percent, the bankers said.

The central bank declined to comment on the moves. 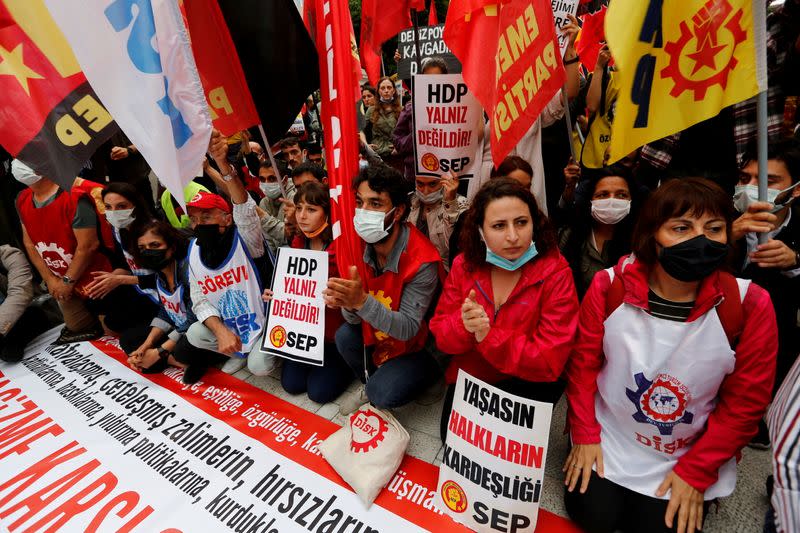 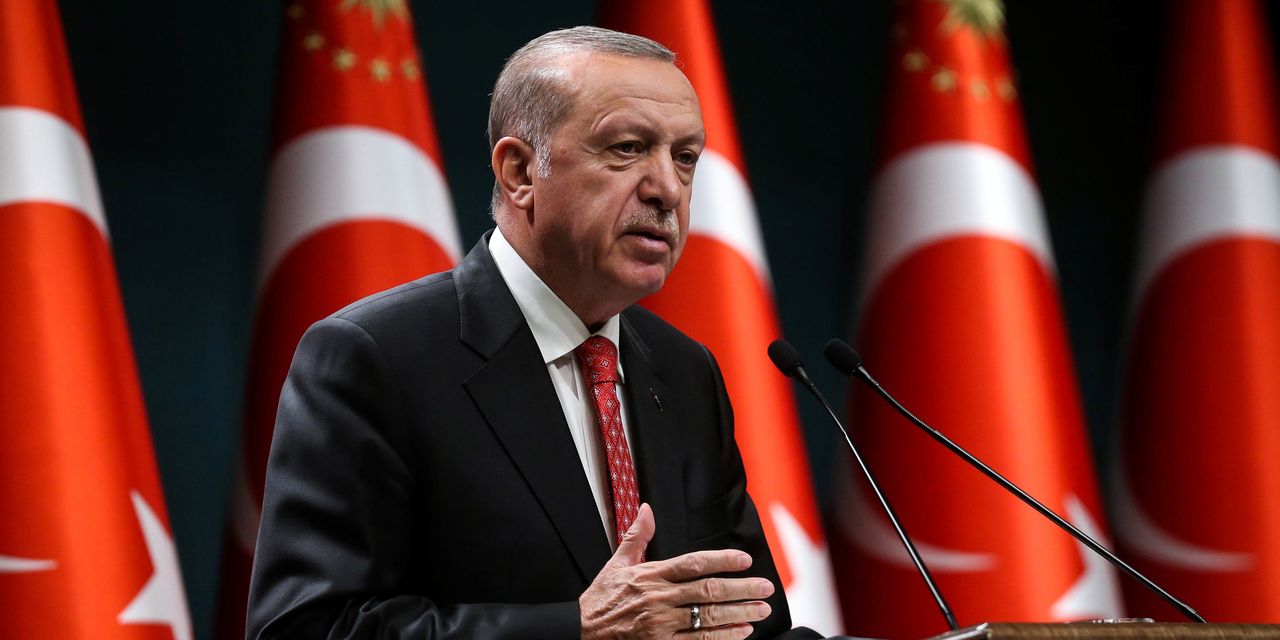